Helen Alvaré Speaks Her Mind On The HHS Mandate 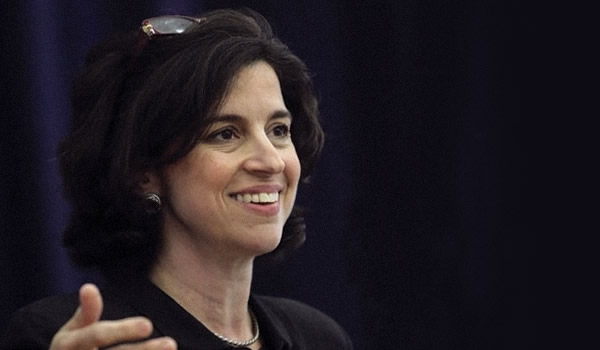 A few days before Thanksgiving, the Supreme Court decided to hear arguments in a couple of cases regarding religious liberty and the HHS Mandate. The biggest surprise to me was how this news garnered scant attention.

In an effort to move that needle a bit, Helen Alvaré has a piece up in USA Today entitled, Obamacare attacks religion, but hurts women. Take a look,

The Supreme Court yesterday agreed to hear two important cases about whether women and men who own businesses are protected by civil rights laws against religious discrimination. The Obama Administration says it can ignore religious freedom laws when regulating businesses and their owners because it believes earning money is inconsistent with exercising religion.

Reacting to the news that the Supreme Court will consider this important issue, the White House struck its typical pose as the one and only protector of, and voice for, “women and families.” The president assures us that he is pressing these cases so that “women and families — not their bosses or corporate CEOs” make decisions about whether to use abortion-inducing drugs and devices.

The White House stance assumes that women care far more about free access to contraceptives, or their sex lives, than about religious freedom, or allowing businesses to have a conscience. This view of women is degrading . It treats women as one-dimensional victims needing the protection of government-as-big-brother.

Moreover, the government misjudges women at every turn. First, the idea that service to “women and families” requires crushing these businesses with fines is absurd because the businesses at issue are actually owned by . . . women and families. While it may have escaped White House notice, the plaintiffs in the two cases include women owners and operators of the relevant businesses. This should not be so surprising: there are more than ten million women-owned businesses in this country. And here in the 21st century, many women are the “bosses and corporate CEOs” the White House criticizes. Crushing businesses with fines-particularly businesses with women owners-hurts women, rather than helping them.

I like women who speak for themselves on this issue, don’t you? Speaking of just such a woman, the Anchoress share news of a politically incorrect type regarding scientific evidence for the complementarity of the sexes. Who knew?

December 2, 2013
We Are Being "Outevangelized" Because We Have "Outscandalized" Folks
Next Post

Petitions or Open Letters Demanding Public...
Public Catholic
Related posts from Why I Am Catholic