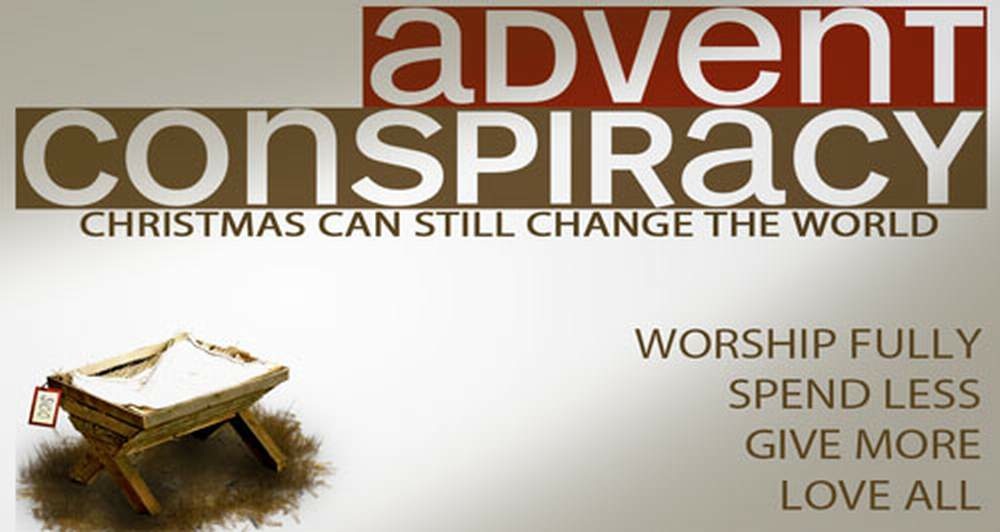 The writer’s name is Brett Arends, and this year, thanks to Black Friday moving right into Thanksgiving Day (Thursday),  a light bulb went on in his head regarding what is wrong with the world. So he penned an article with the title, Everything Wrong With Christmas In One Column. Take a look,

But this year I have finally had enough. Watching stores open on Thanksgiving just to squeeze in a few more hours is the final straw.

People can’t sit down to eat with their families, one day a year, without having to get up early and go and buy a new TV?

Stores can’t let their staff take one day off, instead forcing them to come in on Thanksgiving evening?

What can one say of a society which cannot even take a 24-hour break from this, except that it has completely lost its mind?

The only time I ever see TV these days is when I’m at the gym. The sheer tsunami of advertising, Christmas jingles and schmaltz makes me physically ill.

What on earth does any of this have to do with the messages of Jesus? It is pure blasphemy. It’s an obscenity.

Three cheers this season for the Advent Conspiracy , an international campaign to roll back the horror. The Advent Conspiracy want us all to “turn Christmas upside down” (or rather, to turn it back the right way up) by, among other things, spending less and giving more.

The number I can’t shake from my mind this season: $54.

That’s how little it costs to save the life of a starving child in the developing world.

For $54, Edesia, a non-profit based in Rhode Island, can make a box of the miracle food, Plumpy’Nut. It’s peanut-based, and it saves lives. One box of Plumpy’Nut will take a child from the verge of death back to normal health.

The boxes are distributed by the likes of UNICEF and Doctors Without Borders. Parents can use Plumpy’Nut to feed their children at home rather than in a clinic, which means those parents can carry on working and looking after the rest of their families.

Read the rest, as he even goes on to quote scripture.

But Frank! If everyone follows this advice, the economy will derail, implode, jobs would be lost, the stock market will fall, and we’d all DIE!

Seriously? Get a calculator, or something, and entertain yourself with it. Besides, like all advice that is meant to bring about a change for the greater good, even if it’s for your own good, how likely is it that folks will follow it? Not very, right?

So be the weird ones; the odd people; the ones who actually believe that it is better to give than to receive. Then do it.

“But Lord, Lord, holding all things as being equal, if we give to charity more than we buy Christmas presents, what if a dead-weight loss results?”

I don’t see any dead-weight loss to the economy caveat noted in the scriptures. Give anyway. The Advent Conspiracy folks have ideas on where to give. Catholic Relief Services and Cross Catholic Outreach are other alternatives. Pope Francis wants us to fight hunger, and Billy Kangas has some ideas on how to do that. The dead-weight loss avoiders might want to go to Giving Well.

For as the Good Book says,

Do not let your hand be open to receive,

but clenched when it is time to give.

December 7, 2013
For Dana Gioia's Thoughts On The Vocation Of The Catholic Writer
Next Post

December 10, 2013 For Blessed John Duns Scotus's Thoughts On The Immaculate Conception
Recent Comments
0 | Leave a Comment
Browse Our Archives
get the latest from
Catholic
Sign up for our newsletter
POPULAR AT PATHEOS Catholic
1