U.S. News Didn’t Dodge The Bigotry Bullet; They Loaded The Weapon, And Pulled The Trigger 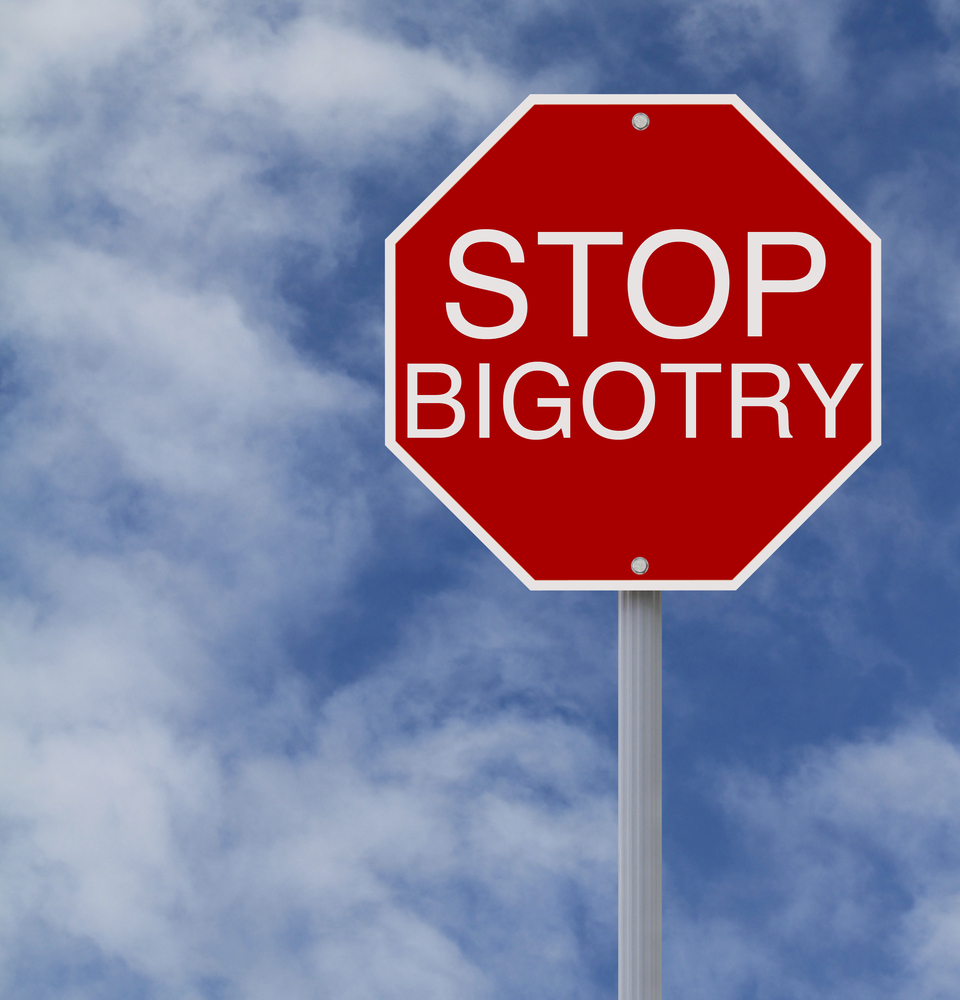 That’s how I read their editor’s statement, written by Brian Kelly. Titled as a “Statement on Controversy About Catholics on the Supreme Court,” Kelly begins with,

Perceived bias on the court is a legitimate issue that U.S. News & World Report has covered for many years, from many perspectives. Our Opinion section has published pieces on the Affordable Care Act’s contraceptive coverage from all sides of the debate and, just this week, included pieces from the U.S. Conference of Catholic Bishops, the Archdiocese of New York and Concerned Women for America.

And ends by basically saying that the bigoted rant they published, written by Jamie Stiehm, is fine and dandy. No editing required.

I reckon we can look forward to more articles that excoriate other groups in the interest of “fair commentary” going forward.

Stuff like this, perhaps? Here, let The Anchoress help with a few examples.

Let’s take a second look at what Stiehm wrote, insert words other than “Catholic” into her lines, and we can wonder whether Mr. Kelly would be quite so cavalier about printing the following:

Lesbians often try to impose their beliefs on you, me, public discourse and institutions. Especially if “you” are female.

Jews in high places of power have the most trouble, I’ve noticed, practicing the separation of church and state. The pugnacious Jewish Justice. . .is the most aggressive offender on the Court, but not the only one.

The seemingly innocent Black Sisters likely were likely not acting alone in their trouble-making. Their big brothers, the meddlesome NAACP are bound to be involved. [Blacks] seek and wield tremendous power and influence in the political sphere.

In one stroke with ominous implications, there’s no such thing as Gay justice or mercy for women on the Supreme Court, not even from GLAAD.

The Dome of the Rock refuses to budge on women’s reproductive right. . .

I am going to make a good-faith assumption that Mr. Kelly did not attempt that little exercise before handing down the statement. Had he done so, I find it very difficult to believe that he (or op-ed page Managing Editor, Robert Schlesinger) would still think it fell “within the bounds of fair commentary.”

Riffing off of Elizabeth’s post, but weighing in with his own journalism expertise, and credibility (two Peabody Awards, two Emmys, etc.), is Deacon Greg Kandra.

Elizabeth does a good job of dissecting what is wrong with the U.S. News response—which, it should be noted, more or less says “We can publish what we want. So there.” Beyond weak, this is cowardly. They take no responsibility for the offense generated by the piece, or the inherent bigotry it invokes. They seem unfazed that their once-esteemed publication has become a platform for hate speech. It’s our problem, I guess, not theirs.

Once, credible news media felt a moral obligation to inform, educate, expose and illuminate. Sometimes, they did it with courage. Occasionally, it gave rise to greatness.

Now, mediocrity sells, and bigotry is big box office. That sound you hear is journalistic standards, going down the drain. (Does U.S. News even have a standards & practices guide? Does anyone care?)

For reference, the staff might want to take a gander at the Associated Press Stylebook and Libel Manual, which has this to say about fair comment (from Hoeppner v. Dunkirk Pr. Co.):

“Everyone has a right to comment on matters of public interest and concern, provided they do so fairly and with an honest purpose. Such comments or criticism are not libelous, however severe in their terms, unless they are written maliciously.”

Malice, it seems, is in the eye of the beholder. 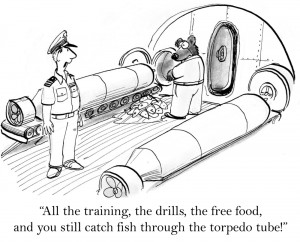 Joe Six-Pack’s opinion? I think USN&WR used Stiehm’s hit piece on Catholics the same way hunters use dogs to drive prey. They knew the piece was inflammatory, and likely to rake in the page views. They even built their little “Debate Club” around the hoped for controversy, enlisting the services of folks who had no idea  that Stiehm’s piece was loaded in the tube, awaiting launch. Pretty clever of them. And pretty stupid. They probably figured it was like shooting fish in a barrel, or something.

But that’s just my fair commentary on the matter. Take it, or leave it. What’s next? Burning the Pope in effigy?

January 15, 2014 Secretary John Kerry Gets An Earful From The Vatican SecState Regarding The HHS Mandate
Recent Comments
3 Comments | Leave a Comment
Browse Our Archives
get the latest from
Catholic
Sign up for our newsletter
POPULAR AT PATHEOS Catholic
1