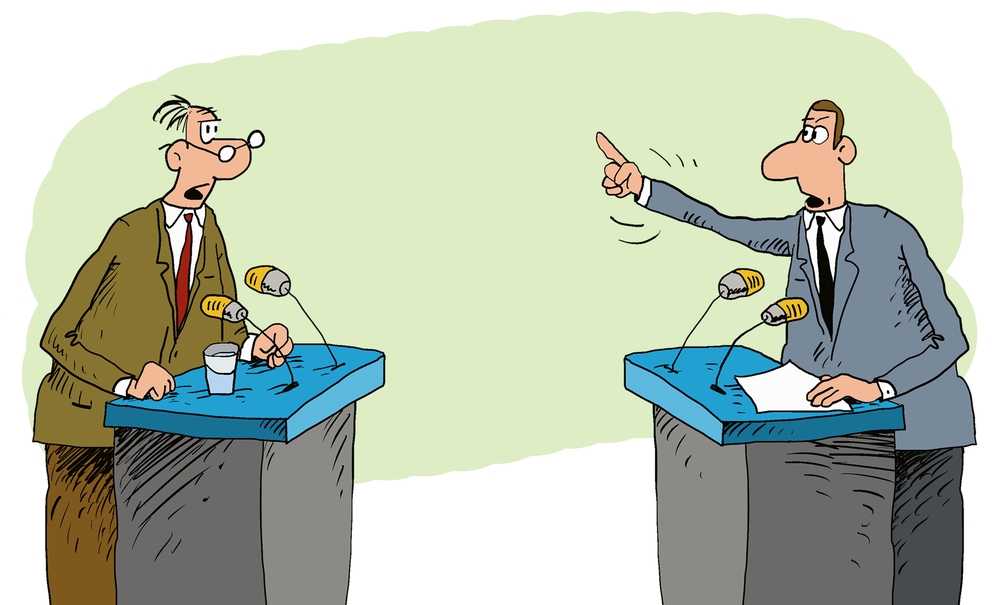 Yesterday, longtime US News & World Report columnist  Jamie Stiehm posted an anti-Catholic screed regarding the controversy stirred up by Justice Sotomayor’s stay protecting the Little Sisters of the Poor from the dictates of the HHS Mandate.

Today, in what I reckon is a move to not show favoritism towards Ms. Stiehm’s skewed viewpoint, they have given Sister Mary Ann Walsh, Director of Media Relations at the USCCB, a forum as well. They did so as a part of their Debate Club on the argument, “Do the Little Sisters of the Poor Have a Case Against Obamacare?”

Sister Mary Ann has the floor, 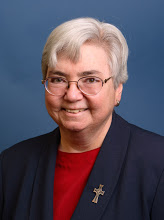 When it comes to public opinion, you can’t find a worse group to pick a fight with than the Little Sisters of the Poor. They’re an order of nuns who attend to the frail and elderly. With longstanding generosity to those in need, the Little Sisters hold moral sway.

Quality of life stands as their first concern, and so the Little Sisters run low-cost, top-flight nursing homes. People trust grandma and grandpa to their care. Those who pass to their eternal reward in these homes do so in the arms of loving nuns who have become family. People have seen the work of these nuns all across the United States and around the world. There is nothing with which to pick a fight.

Yet that is what the Department of Justice did in January when it opposed Supreme Court Justice Sonia Sotomayor’s New Year’s Eve decision to grant the nuns a temporary reprieve from having to pay crippling fines for refusing to sign what the Justice Department has described as a meaningless government form.

But if this self-certification form is so meaningless, why is the government fighting so hard to get the Sisters to sign it? That’s because it has plenty of meaning, as Houston-based Judge Lee Rosenthal pointed out in a case to block the mandate brought by East Texas Baptist University and Houston Baptist University.

That’s the gist of the nuns’ argument, and if they were picketers (which they are not), their mantra would be “Lord Divine, we can’t sign.” The Little Sisters are letting conscience be their guide.

So U.S. News dodges the bigotry bullet, by being fair and balanced, see? For the rest of the debate club, aside from Sister Mary Ann, on the “YES” side, they also host Edward Mechmann of the Archdiocise of New York, and Penny Nance (president and CEO of Concerned Women for America Legislative Action Committee). And Opposed? Law professor Leslie Griffen of UNLV, and Dana Singiser, VP of Public Policy for the Planned Parenthood Federation of America.

Go check it out. You can even upvote (or downvote) the participants responses to the argument.

January 11, 2014 U.S. News Didn't Dodge The Bigotry Bullet; They Loaded The Weapon, And Pulled The Trigger
Recent Comments
1 Comment | Leave a Comment
"Vaya con Dios, Leonard; Rest in Peace."
AnonCollie Leonard Nimoy Explains The Origin Of ..."
"Thank you for sharing"
Andy To Break My Fast from Being ..."
"I've seen Matt Maher live four times...twice since this song was released. I absolutely love ..."
Veritas81 WYD Flashback With Matt Maher, And ..."
"Yes, and Dolan should have corrected the scandalous and wrong decison of his predecessor when ..."
sixbunnies Archdiocese of New York Health Plan ..."
Browse Our Archives
Related posts from Why I Am Catholic