The Second Best Birthday Present I Ever Received 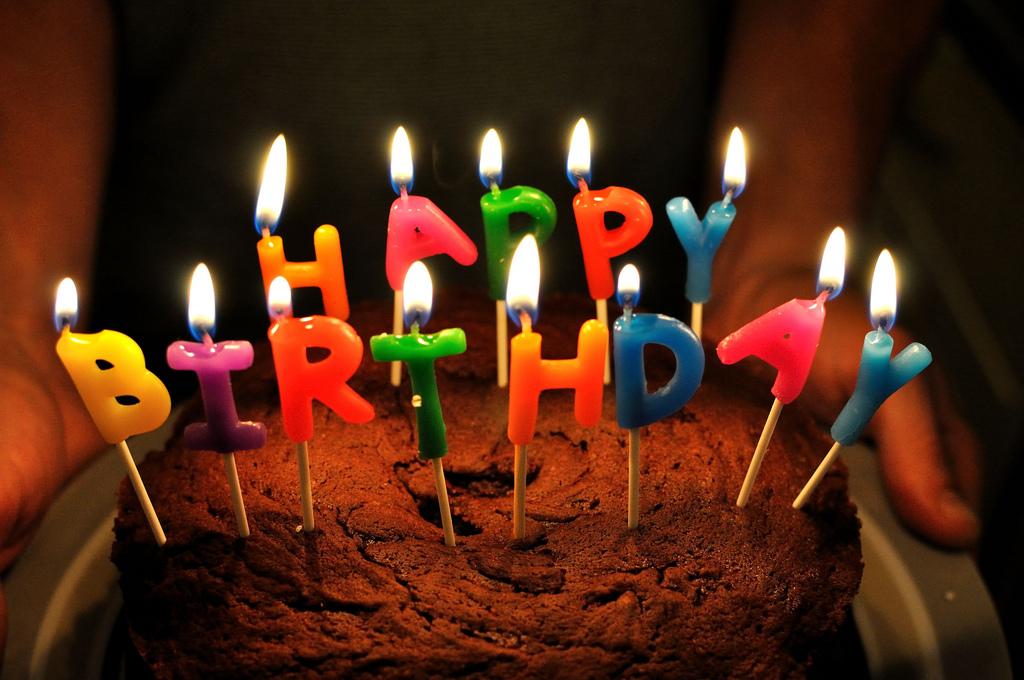 It feels a lot weirder to write that than it does to live it.

Almost 35 isn’t quite the depressing hellscape I envisioned when I was 16.

Don’t get me wrong. Waking up everyday at 6AM, getting fat, and going bald were all a part of my teenage apocalyptic nightmares and they have come to fruition, but now I can eat ice cream for breakfast without my mom yelling me.

I mean, my wife gives me a pretty hardcore judgmental stare if I eat ice cream for breakfast and I’ve gotta hide it from my kids so they don’t go getting any ideas, but still, all in all almost 35 ain’t that bad.

And it has me feeling a bit nostalgic. The older I get, the more birthdays seem to have that effect on me (and I’m guessing you too). Almost 34 me was too happy to be done with cancer treatment to reminisce much about the past, but with all of that awfulness in my rearview mirror, I’ve got time for more pleasant memories and almost 35 has me thinking back to some of the birthday presents I’ve received over the years.

To be completely honest, I don’t remember most of them.

That’s not a knock on the quality of birthday presents. Well it is on knock on the one year I got almost nothing but books for my birthday, which now would be great, but when I was 6 I wanted nothing but He-Man and Ghostbusters toys, so getting nothing but books was a truly traumatizing experience. Obviously. I mean look what it did to me: it turned me into a writer!

Anyway, I don’t have to peer that far back into the past to recall what was, without question, not just the greatest birthday present I ever received, but one of the greatest gifts any human being has ever been given throughout time with the possible except of Jesus’ gift of salvation.

Though, when you hear what the gift was, you’ll likely be just as torn as I am about which gift is greater.

So what was that gift?

Allow me to drag things out for you a bit more…

Naw, I wouldn’t do that.

Unnecessarily dragging things about is a dumb and transparently obvious attempt to generate excitment especially when the thing you’re dragging out isn’t all that exciting.

I guess you’ll have to decide for yourself.

Wait, where was I?

Oh, right. Like I said, no dragging out the reveal.

The greatest birthday present I ever received was one of the most beautiful sights my eyes have ever or will ever behold.

And I devoured it.

Not all at once, of course. I mean, I tried. But it turns out there are only so many nuggets a man – or at least this man – can eat at once. It took me about a week to finish the thing and, as much as it pains me to say it, after sitting in the fridge for a week, the last round of nuggets were…not great.

But this post isn’t about the best birthday present I ever received.

It’s about the second best.

Which I just got yesterday.

Well, technically I found out about it before Christmas, but it wasn’t until yesterday that I put pen to paper and signed a book deal with the good folks over at Herald Press.

It’s been a long and winding road to get here and maybe one day I’ll tell you all about the bumps and bruises along the way, but for now all that matters is I couldn’t be more excited to be working with Herald Press. They’ve been wonderfully supportive and encouraging and have worked hard with me to develop a project we’re both really excited about.

So what’s the book about?

It’s a romantic novel set 3000 years in the future in deep space and centers around a young Amish couple that accidentally finds themselves trapped alone onboard the USS Matchmaker. They must fight their true feelings for each other in order to focus on the urgent task at hand: figuring out a way to navigate the Matchmaker and steer it away from a collusion course with Mars that could wipe out every puppy on earth – all the while staying true to their Amish rejection of technology.

But if The Hallmark Channel and SyFy are interested in an epic crossover movie, hit me up.

Here’s what I’m actually working on…

As a teenager growing up in the buckle of the Bible Belt, I was obsessed with the end times. Jack Van Impe Prophecy Bible in hand, I was convinced the rapture would happen at any moment. So, I had to be prepared at all times. That meant never missing church, never sinning, and never setting my car radio presets to anything other than Christian radio.

When the rapture never happened, my tightly wound faith began to fray. When college rolled around and theology classes revealed the rapture was never even biblical to begin with, it was like tugging on a loose thread that eventually completely unraveled my faith, forcing me to ask serious questions about everything I thought I knew about Christianity. After all, if I had been wrong about the rapture, what else had I been wrong about?

Growing up in conservative evangelicalism and one day leaving the bubble only to have your faith rocked has become cliché these days. An entire generation is emptying the pews in droves, jaded by a Church more concerned with fighting culture wars than caring for the least of these. They leave in search of something better, something spiritual perhaps, but not necessarily religious. I would likely still be spiritually adrift with many of my fellow Millennials had it not been for the divine intervention of stinky cheese, a trip to the beach, and an old man with a spitting problem that together gave being “left behind” a whole new meaning and me a renewed sense of purpose in life as I rediscovered a faith worth believing in.

Part memoir, part tour of the apocalypse, and part call to action, the book will trace my spiritual journey, using it as a framework to explore how the Church’s focus on escaping to heaven instead of bringing heaven to earth has it mired in decay and teetering on the brink of irrelevancy in a world rocked by refugee crises, climate change, war and rumors of war. Rather than incite panic, I’ll look at how these signs of the times can help the Church reorient her understanding of the gospel around loving and caring for the least of these and away from a half-empty version of the gospel that treats salvation as little more than a get out of hell free card. If all goes to plan, the book will lay out a path towards resurrecting Christianity from irrelevance and decay by taking the concept of being “left behind” and flipping it upside down, transforming it from a source of fear to a hopeful, world changing calling.

And also if all goes to plan, the book should be out sometime late spring/early summer 2019.

So start saving your BitCoins now!

I’ll be bringing you along with me as I work on the book, keeping you updated on my progress, sharing insights I learn while I write, and getting back to regularly posting here on the blog about faith and politics and everything in between.

But before any of that happens, I want to make sure to say a sincere word of thanks to all of you.

Thank you to anyone and everyone who’s ever read my blog or shared an article I wrote or followed me on Facebook or simply laughed at one of my terrible dad jokes on Twitter. It is not hyperbole to say I wouldn’t be writing this book without your support. It means the world to me and I am eternally grateful…even if you don’t end up buying a copy of my book.

Though, you know, it would be really cool if you did. 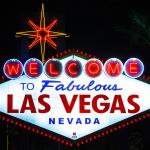 October 2, 2017
Without Action Our Thoughts And Prayers For Las Vegas Are A Noisy Gong Or A Clanging Cymbal
Next Post 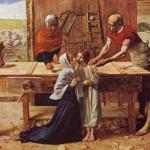