Jesus Came From A Shithole Country 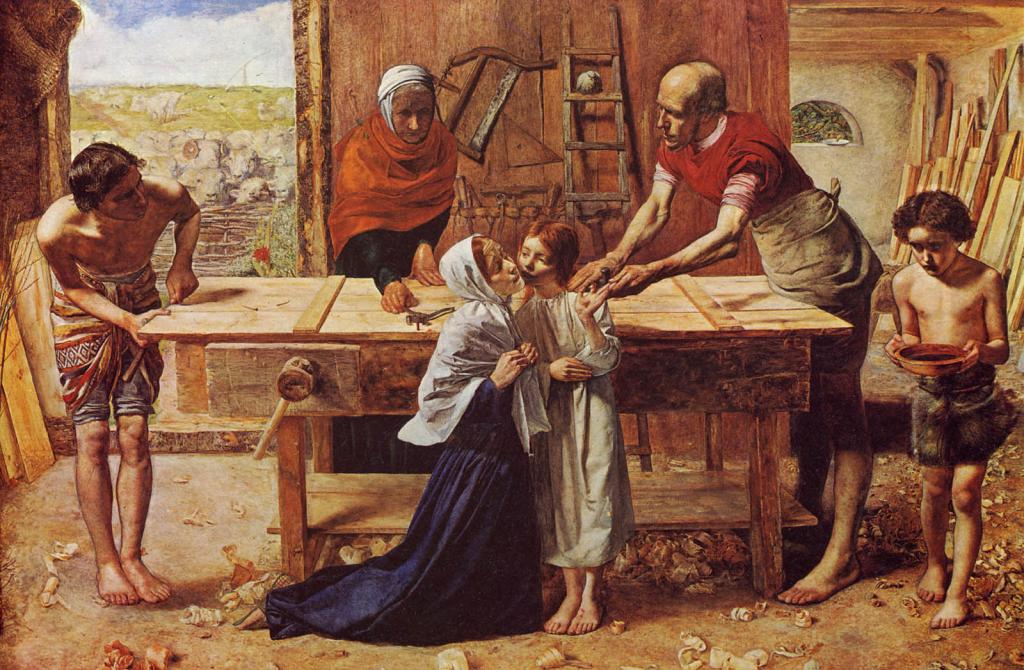 The President of the United States is an unapologetic racist.

He’s certainly not the first racist President and, sadly, probably won’t be the last. But unlike Presidents in recent memory who, generally speaking, at least publicly made an effort to not appear racist by saying or doing objectively racist things, Donald Trump has made racism the foundation of his presidency ever since the day he first rode down that tacky golden elevator in Trump Tower to announce he was going to save America from the rapist, criminal, drug dealing brown people coming across the border from Mexico.

When Nazis and Klan members marched through the streets of Charlottesville and murdered someone who had the courage to stand up to them, Trump called them “some very fine people.”

And, just yesterday, as lawmakers tried to broker a deal with him that would allow immigrants and refugees from countries like Haiti and El Salvador that he recently decided should be deported, he complained, “Why are we having all these people from shithole countries come here?” referring, according to The Washington Post, to countries like Haiti and others from the African continent. He wondered instead why we couldn’t get people from Norway.

It goes without saying the “shithole countries” he was complaining about have a black majority population, while the population of the Norway is largely comprised ideal aryans.

Like his rabidly anti-immigrant base, Donald Trump is sick and tired of people of color threatening the supremacy of white people in America.

He’s anti-Christ in the most literal sense of the word.

But (also) because in demonizing and rejecting people from “shithole countries,” he demonizes and rejects Jesus himself.

Because Jesus came from a shithole country.

Actually, Jesus was “worse” than that.

The modern nation of Israel may have global prominence today, but 1st century Judea and, more specifically, the region of Galilee where Jesus was from, was a Roman backwater, an afterthought in an empire that had little interest and saw little value in the dusty hills and plains of Judea.

It was, in the words of Donald Trump, a shithole country

Now, ancient Jerusalem did have a bit of culture and was significant enough to have a king (that Herod fella), but Jesus didn’t come from Jerusalem.

He was Jesus of Nazareth.

And as his apostle Nathanael once so famously put it, “Can anything good come out of Nazareth?”

Nazareth was a hick town in a backwater country that no-one thought capable of producing anything or anyone of worth.

It was, in the words of Donald Trump, a shithole town.

But Donald Trump is a stubborn, arrogant 71 year old man who’s shown absolutely zero interest in learning anything. And why should he? He’s, like, really smart, and a real stable genius.

Regardless of how worthwhile it would be for the President of the United States to learn a valuable lesson here, it’s the Church that should be paying especially close attention to what he said.

I’ll some of our leaders answer that for themselves…

“Never in my lifetime have we had a president willing to take a strong, outspoken stand for the Christian faith like President Donald J. Trump has.” – Franklin Graham

“Any of us that have interacted with Pres. Trump knows [he is] someone who’s competent, who’s kind, who’s credible, who has the best of intentions.” – Johnnie Moore

“Trump appears to be tender to things of the Spirit.” – James Dobson

It’s easy to dismiss these folks as fringe figures in the Church even though they all command large followings, but the truth is they’re not the aberration in American Christianity we would like them to be.

81% of white evangelicals who voted in the last presidential election cast their ballot for Donald Trump and while his approval amongst that group has dropped after a year’s worth of appalling words, actions, and scandals later, it’s still above 60%.

To dismiss this support as merely a matter of political difference is to miss the gravity of what is going on.

The Church has forsaken its first love and made itself anti-Christ.

No, not the Anti-Christ of Left Behind lore.

The real anti-Christ: those who through word and deed oppose the way of Jesus.

Sure, most of Trump’s Christian supporters would still claim allegiance to Jesus, but their support of someone so virulently racist and objectively anti-Christ makes them not just complicit in, but also guilty of the racist, anti-Christ policies he pursues.

Donald Trump is a racist. His policies are racist. He espouses racist rhetoric. And he defends racists. To support him is to support his racist policies, his racist words, and his racist actions. Therefore, supporting Donald Trump is a racist act. “I don’t agree with everything Trump says and does, but…” simply isn’t a valid defense for supporting him when the fundamental driving force behind both his foreign and domestic policy is racism, xenophobia, and bigotry.

His staunchest Christian defenders will, no doubt, still continue to deflect this criticism as hyperbolic and hysterical, justifying his words much like Jerry Falwell Jr. did on Twitter, “Complaining about the temperament of the @POTUS or saying his behavior is not presidential is no longer relevant. @realDonaldTrump has single-handedly changed the definition of what behavior is “presidential” from phony, failed & rehearsed to authentic, successful & down to earth.”

But the truth is the Church in America stands a crossroads.

We have a choice to make.

We have to choose this day who we will serve: Trump or Christ?

Will we welcome in the stranger as if we are welcoming Christ himself or cast them out into the darkness and ourselves with them?

We have to choose because “No one can serve two masters; for a slave will either hate the one and love the other, or be devoted to the one and despise the other.”

We cannot serve Christ and anti-Christ. 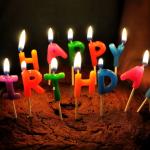 January 5, 2018
The Second Best Birthday Present I Ever Received
Next Post

January 15, 2018 The Words Of Martin Luther King Jr. That White American Christians Need To Hear Today
Recent Comments
3 Comments | Leave a Comment
"I can't explain it, but everything is well with my soul. Maybe it is because ..."
bill wald Is It Really Well With My ..."
"Well put. Clear and concise."
Jack K No, Heaven Does Not Have A ..."
"Why is church so boring? And we're still pretending that people who call themselves "Doctor" ..."
Nixon is Lord George Zimmerman, Injustice, & My Slacktivist ..."
"This article is a truly sad story about a man who lost faith. The problem ..."
Joe Del Nobody Is Getting Left Behind (Because ..."
Browse Our Archives
Related posts from The Semi-Official Blog of Zack Hunt