The Washington Post is reporting that The Donald will be the next presidential candidate to speak at Liberty University. And given Chancellor Jerry Falwell, Jr.’s recent exhortation to students to get concealed carry licenses so they can kill “those Muslims” before a terrorist attack happens on campus, I’m guessing Trump will receive a rousing reception. Perhaps he’ll even pack heat!

Oh, and there’s this:

On a recent Fox News segment, Falwell said his three favorite presidential contenders are Republicans Trump, Ben Carson and Sen. Ted Cruz (Tex.). “I think Trump reminds me so much of my father,” Falwell said on the show. “He says exactly what he thinks no matter what anybody cares.”

Interestingly, Democratic candidate Bernie Sanders also spoke at Liberty not too long ago and quoted from the Prophets rather appropriately.

As a Jesus-centered person, I have to say Donald Trump is about the polar opposite of that old Jewish socialist…and also Bernie Sanders.

January 11, 2016 One of My Favorite David Bowie Moments
Recent Comments
4 Comments | Leave a Comment
Browse Our Archives
get the latest from
General Christian
Sign up for our newsletter 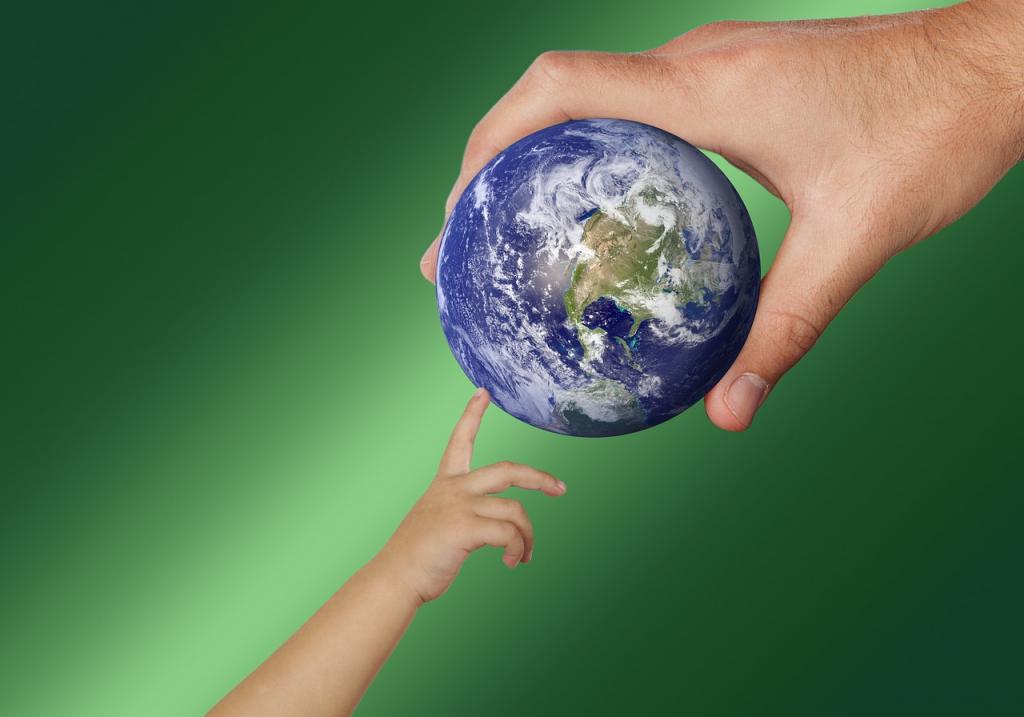 What are the Top 10 Bible Passages that...
Where do we run to in times of trouble? Believers can find... 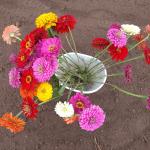 Three Prayers You Need Right Now
I want to pray through this pandemic in a way that’s faithful... 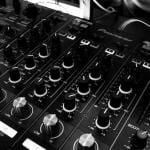 Love is the Most Important Command
This is my command: Love. – John 15:17 With this one statement,...
view all General Christian blogs
What Are Your Thoughts?leave a comment
Copyright 2008-2020, Patheos. All rights reserved.