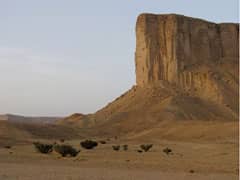 Islam emerged in the 7th century C.E. in the city of Mecca, a flourishing and cosmopolitan commercial center on the coastal plane of Arabia. Muhammad did not claim to have invented a new religion, but to have brought a new revelation that returned the people of the peninsula to the one true God, known to the Arabs as Allah, the God of Abraham, Ishmael, Noah, Moses, and Jesus. 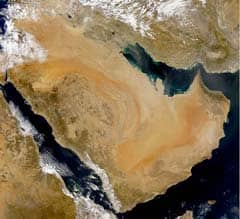 The Arabian peninsula is an arid region of deserts, steppes, and mountains. Nomadic herders were best equipped to survive the dry conditions, spending most of the year in the high central plateau cultivating flocks of sheep and goats, and relying on camels for food, transport, and clothing. In the spring, they would herd their flocks into the desert, where plants briefly bloomed in the spring rains. Water was only sufficient to support settlements and agriculture in a few oases and coastal areas. These geographic conditions were an impediment to would-be military conquerors and tended to isolate the people within. Not one of the great conquerors of antiquity was able to conquer Arabia, and the Arabs themselves did not unite to create a conquering state of their own. Resources were scarce, and tribal life was competitive.

The culture of Muhammad's time included belief in a number of spirits and powers, in particular those associated with rocks, springs, and trees. Deities were associated with various stars and planets, and the most important of these were goddesses. A superior deity was known as Allah, or "the God," but this god was somewhat vaguely defined and did not figure strongly into the religious practices of the time. 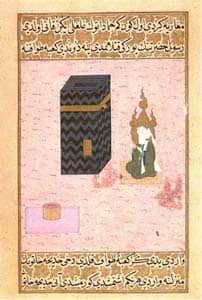 One of the main religious practices was the pilgrimage. There were shrines to various deities in different parts of the peninsula, but the most important center of pilgrimage was Mecca, where the rectangular stone building known as the Kaaba stood. The Kaaba was filled with images of deities, including the gods of the different clans. During an annual season of pilgrimage, all fighting was prohibited. People came to Mecca from all over to perform the rites of pilgrimage, many of which survive to the present day. They also engaged in diplomacy, poetry competitions, and trade.

Muhammad was a member of a tribe called the Quraysh, one of the most powerful groups in Arabia. The Quraysh had control of Mecca, which in addition to being the center for polytheism became the most important stop along what soon became the primary trade route in the Arabian Peninsula. The Quraysh thrived on Mecca's expanding commercial economy. Hostilities between the Persian and Byzantine Roman Empires had ruined trade along the traditional overland route from the Mediterranean to the Persian Gulf. A new route was needed, and the coastal plain of Arabia conveniently lay overland from the ports of Yemen. Mecca had the advantage of sitting at an intersection, where the north-south route for the transfer of goods from the east crossed another major route that led east into the Iraqi markets. The Quraysh gained a great deal of wealth and prestige from this particular set of circumstances, and it was initially to the Quraysh and the Meccans that Muhammad brought the message of Islam. The message required social and economic changes that the Quraysh at first resisted, leading to years of hostility and persecution. Yet it was Muhammad who ultimately united the Arabs of the peninsula into a single nation.

Trade with the regions to the north brought the Arabs into contact with Judaism and Christianity. Moreover, there were settled communities of Christians and Jews in the peninsula, and Arabic-speaking Jewish tribes. As a result, the Arabs were familiar with these two religions, and Muhammad's closely-related teachings. Teaching that Islam is the climax of monotheistic faith, Muhammad reached out to both Jews and Christians, seeking alliances and hoping to win converts to his message of social and religious reform. 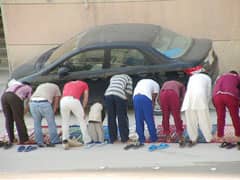 Muslims and Christians enjoyed debate and dialogue, particularly over theological issues, and Muhammad invited Christians to pray in his mosque. Initially Muhammad and his followers followed the Jewish Arabs by facing Jerusalem for prayer, but shortly after arriving in Medina, Muhammad received a revelation instructing the Muslims to face Mecca when praying. This simple change served to distinguish Islam from Judaism, despite the strong affinities between the two.

Study Questions:
1.     Was Islam a “new” religion? Why or why not?
2.     How did Allah compare to other gods in the time of Islam’s origin?
3.     What is the Kaaba?
4.     Why were the Quraysh the first to hear Muhammad’s message? Why did they resist?
5.     Describe the relationship between Islam, Christianity, and Judaism.  Is interfaith dialogue possible? 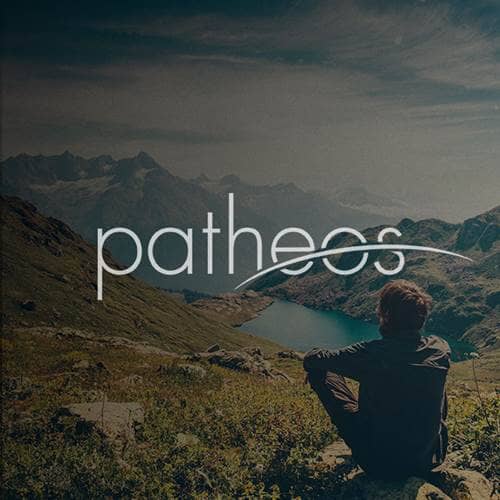