Most Pagans would regard concepts such as salvation or justification as meaningless to their spiritual path. With no transcendent deity who acts as judge and no concept of sin, logically no need for salvation or atonement exists. Incentives to live a good life do not involve pleasing a god or goddess who is exterior to one's self; rather, virtue and honor are their own rewards and one engages in such behavior out of a sense of love and personal pride.

Some Pagans accept a simple concept of karma as a way of affirming that a person's behavior, whether good or ill, will ultimately shape his or her future destiny, whether in this life or a future life. However, karma is not seen as a system of reward and punishment (since there is no one at the helm to do the rewarding and the punishing), but rather simply as a law of the way things function in nature - equivalent to the laws of gravity or inertia.

Closely aligned to belief in karma is belief in reincarnation, or the recycling of souls. Since the body is "recycled" by decay and decomposition after death, so the soul can be recycled by taking birth in a new form. As a metaphysical belief, not all Pagans accept reincarnation, but many do; those who do, point to ancient Pagan beliefs (for example, Julius Caesar wrote about how the ancient Celtic Druids believed in the transmigration of souls), to the widespread belief in reincarnation within occult and eastern spirituality, and finally to the anecdotal evidence of many individuals who claim to have past-life memories.

Unlike other religions that regard reincarnation as a sort of prison from which one must eventually be liberated, Paganism generally does not promote such a pessimistic view of rebirth. Rather, reincarnation is seen as a tool for growth and learning - and perhaps even joy. Although each incarnation will carry its measure of suffering and sorrow, it will also bring the joy of new relationships, new experiences, and new wisdom and insight. Each incarnation is followed by a period of rest and reflection before the soul gets on the merry-go-round again. This perspective affirms the cycle of rebirth as a positive process.

In addition to (or instead of) reincarnation, adherents of various Pagan traditions have mythical understandings of the afterlife in which they place belief. Typically, these otherworldly destinations of the soul after death are regarded as paradise, although some have a darker or drearier feel. Here are a few of the mythical otherworlds, as seen by various Pagan traditions, as destinations for the souls of the dead:

These and other such depictions of otherworldly realms offer insight into the variety of beliefs that various Pagans might hold. Different traditions have teachings that are promoted within their specific community, but no single belief about the afterlife is normative for all.

Because of the freedom with which individuals can form their own opinions after the afterlife, some Pagans choose either to remain agnostic about questions of what happens after death, or even reject all such ideas as mere metaphysical speculation. Since many forms of Paganism are more oriented toward the material world rather than an abstract spiritual world, such a perspective maintains that it is more important to live well in the present than to waste time worrying about what will occur in a future that cannot be controlled anyway.


Study Questions:
1.     Do Pagans have a goal of reaching a favorable afterlife? Explain.
2.     How do Pagans understand karma? Reincarnation?
3.     Describe a few of the various understandings of the destinations to which dead souls will travel.
4.     Are Pagans preoccupied with questions of the afterlife? Why or why not? 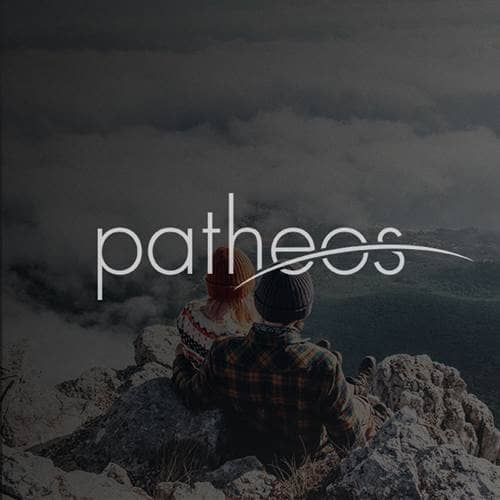