The point of entry into the world of Catholic ritual is the Mass, the main worship ceremony of the Church. The Mass is highly structured, with four sections: the Introductory Rites, the Liturgy of the Word, the Liturgy of the Eucharist, and the Concluding Rites. During the Introductory Rites, the priest and others who will serve as his helpers for the Mass enter the sanctuary, where believers are already gathered; opening prayers are spoken, believers are called upon to remember their sins, and the glory of God is praised. In the Concluding Rite, the people are blessed and sent back into the world renewed by their experience of God's presence in the Mass.

The liturgies (Greek for "worship") reflect the importance to Catholics of both the sacred narratives contained in scripture and their physical communion with the divine. The Liturgy of the Word is composed of readings from the Hebrew scriptures and the New Testament; the recitation of the Church's main profession of faith, the Nicene Creed, by the entire community; prayers for the people; and the homily (the preaching done by the priest or deacon).

The Liturgy of the Eucharist is the core of the Mass and the heart of Catholic belief. Monetary gifts of the faithful as well as the sacrificial gifts of the bread and wine are brought to the altar; the priest and the participants speak a series of formal prayers, including a communal recitation of the Lord's Prayer; believers exchange a sign of peace among themselves in the form of a greeting or a handshake; and the entire community watches the transformation of the bread and wine into the body and blood of Christ, which believers then receive into their own bodies. This transformation from the simple elements of bread and wine into the physical presence of the divine is called transubstantiation and is a point of mystery and wonder for Catholics.

For centuries the Mass was celebrated almost exclusively in Latin with little to no variation based on local culture. Following the reforms of the Second Vatican Council in the 1960's, the Church opened the Mass to be celebrated in the languages of the people and encouraged more participation by believers. The Church has charged its adherents around the world with creating Masses that reflect their own cultures and heritages while still retaining the central doctrinal and symbolic elements. This is one of the wonders of the Church, that on any given day a Catholic can attend Mass in any area of the world and find the same ritual being performed: the same scriptures will be read, the same order will be preserved, the same creed will be spoken, and the same Eucharist will be celebrated. While there surely have been changes over the centuries, most of these elements have been part and parcel of the Mass for well over a thousand years.

The Eucharist is one of seven sacraments, rituals that carry the Catholic from the cradle to the grave. The purpose of the sacraments is to confer grace to the believer, and bring him or her into closer relationship with the divine. The recipient must have faith in God and the sacraments for them to be efficacious; in other words, the person must present no obstacle to the salvific work of the sacrament for it to have its intended effect, which is to strengthen that faith. The sacraments are divided into three categories: initiation, healing, and vocation.

Baptism, Confirmation, and the Eucharist are the sacraments of initiation, bringing the infant or the converted adult into the divine life as lived in the Church. Baptism was traditionally understood as washing away the stain of original sin, but is now seen as welcoming the new believer into the Christian community. Confirmation is an affirmation of the gift of grace through the Holy Spirit, usually made after the child is of an age to make decisions for himself or herself.  When unbaptized adults convert to Catholicism, they usually celebrate Baptism and Confirmation at the same time.

The Sacraments of vocation, Marriage and Holy Orders, are designed to lead someone other than the recipient toward salvation; they confer a mission on the recipient as well as the grace to carry it out. Marriage is the sacramental joining of a man and a woman into a communion. This is the one sacrament not performed by a priest: although a priest presides at the wedding and grants the Church's blessing, the bride and groom actually confer the sacrament on each other. The sacrament of Holy Orders confers an apostolic ministry on men as they become deacons, priests, or bishops serving the Church; women do not receive Holy Orders.

Study Questions:
1.     How is Mass structured? What is its purpose?
2.     What is transubstantiation? How does it create community?
3.     Why is tradition important to the integrity of the Catholic Church?
4.     How are Catholic sacraments divided? What is the purpose of each? 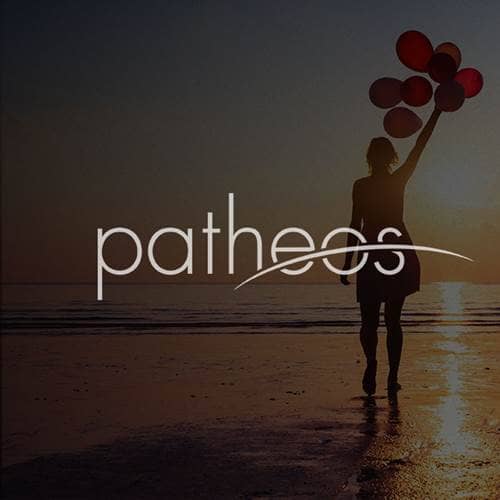