Can Evangelicals Have Both "Intentional Community" and Social Justice? We Must

Prophecies of collapse or reinvention are nothing new for Evangelicalism, but it's hard to deny that June and July of 2015 felt like an irrevocable turning point. The Charleston tragedy led to a renewed scrutiny on racism. Obergefell vs. Hodges famously legalized same-sex marriage and opened up new questions about the future legal status of those churches and institutions that continue to insist on the exclusivity of natural marriage. And now the scandal surrounding Planned Parenthood once again presses the topic of abortion upon the Christian conscience.

These cases all throw the question of Evangelicalism's relationship to American culture into high relief, and a fault line seems to be developing between the calls for "intentional community" on the one hand and social-justice activism on the other. One group believes that strategic withdrawal for the purpose of internal reform and nurture is the most pressing need, while the other feels that the church has been doing too much of that already at the expense of public justice. Will evangelicals split into two (or more) camps, each promoting what they deem to be the more necessary strategy, or can they hold both together and created a new unified response?

It is difficult to generalize about "Evangelicalism," and there have been no shortage of critics who claim that it signifies only a very-loosely associated group. Still, the term has stuck around, and its primary social definition seems to be those conservative Protestants who have retained a strict commitment to biblical authority and traditional morality while at the same time seeking to be engaged with culture. These have been defined largely in contrast to the earlier Fundamentalist movement, which had called traditional Christians to come out from the majority culture and "be ye separate." While sharing most of the same doctrinal commitments, evangelicals distinguished themselves by issuing a call to return from exile and re-enter the public square, reforming it from within.

An essential aspect of this "return" involved laying claim to the public sector. The evangelicals wanted to work with and in American society. Evangelicals routinely called for alliances between church and state, and while evangelicals certainly preached the need for moral and doctrinal vigilance, they did so in a way that was markedly different from Fundamentalism. They assumed the center, that they spoke for America. This strategy was largely dependent upon the conviction that Evangelicalism really did represent a majority of the American people. For a while this perception seemed to be correct. Now, however, it has been mostly shattered, and evangelicals are themselves discussing the possibility of a new separatism. See for instance, here and here. Is there a way to retain the classic "activism" which, according to historian David Bebbington, is an essential marker of Evangelicalism, while also marking a definite separation between the religious community and the American political arena?

At the same time that Evangelicals are considering a new sort of cultural exile, they are also joining in the defense of civil rights in ever-growing numbers. Cynics could complain that this is too little too late, but it can't be dismissed that leading figures from the Southern Baptist Convention and the Southern Presbyterian tradition are not only open to racial reconciliation but are in fact calling for it as a necessarily expression of the gospel. Indeed, evangelicals have been promoting a variety of causes which could be labeled as "social justice" for some time now. Russell Moore, in his essay on Planned Parenthood, actually makes a direct link between abortion and human trafficking:

Is it any wonder that the abortion rights lobby held up congressional human trafficking legislation because it did not fund abortion? It turns out, abortion is itself a driver of human trafficking. Those who are deemed too "useless" to be considered persons are quite "useful" to be sold for parts. Those who are deemed "unwanted," are quite "wanted" when their severed organs bring in money.

The old evangelical activism, even among its conservative members, is not quite dead yet. 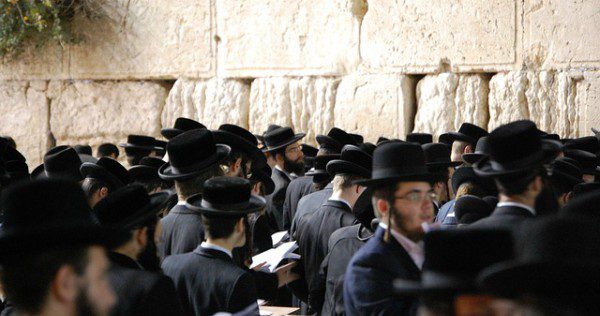 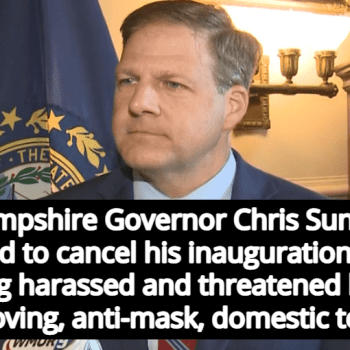 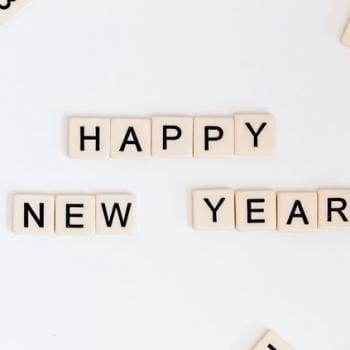 Why “Happy New Year” Wishes Can Be Realistic or Unrealistic
Randy Alcorn
Get Patheos Newsletters
Get the latest from Patheos by signing up for our newsletters. Try our 3 most popular, or select from our huge collection of unique and thought-provoking newsletters.
From time to time you will also receive Special Offers from our partners that help us make this content free for you. You can opt out of these offers at any time.
see our full list of newsletters
Editor's picks See all columnists