Politics in the Pulpit


In September 2014, the Pew Foundation released a report, "Growing Appetite for Religion in Politics." In it, the Foundation reports that a growing number of Americans want their clergy members to weigh in on political issues, even to the point of endorsing candidates from the pulpit.

The political tradition of separation of Church and State seems to mean different things to different communities. Many expect their spiritual leaders to provide moral guidance; others argue moral guidance and ballot issues should remain discrete topics.

Contentious cultural issues often push back on religious input, or seek to garner religion's support. Should faith traditions publically weigh in on ballot issues or the positions of candidates for public office? How can religious congregations guide members in moral and social issues without specifically directing voting choices? Does a tradition have the right to mandate adherence to prescribed moral behavior?

Politics in the Pulpit

Your Faith-Based Voter Guide
Editors’ Note: This article is part of the Patheos Public... 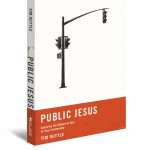 Public Jesus: Beyond the Politics of Anxiety
Editors’ Note: This article is part of the Patheos Public... 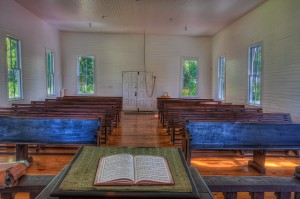 Politics in the Pulpit? Yes and No
Editors’ Note: This article is part of the Patheos Public...

Voting: A Ritual
(see this and more at Patheos.com's "Public Square": )... 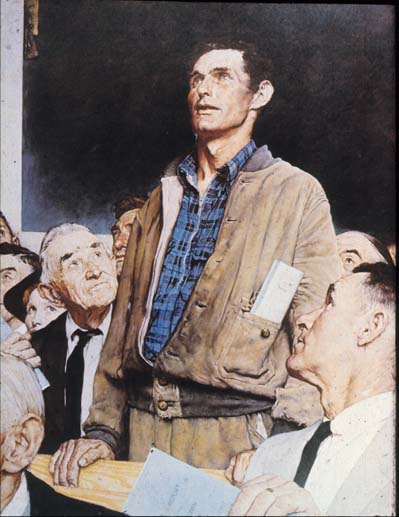 A VOICE IN THE PULPIT: Or, Why This Preacher is Happy to...
(Editors’ Note: This article is part of the Patheos Public... 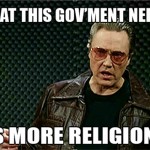 Do We Really Want More Religion in Our Politics?
What role should faith play in electoral politics? What...

Entrenched Diminished Expectations
There is precious little to vote for, and so all the...

The Church Should Not Weigh In On Ballot Issues
The Good News of Jesus Christ is the sole focus of our...
Patheos Archives