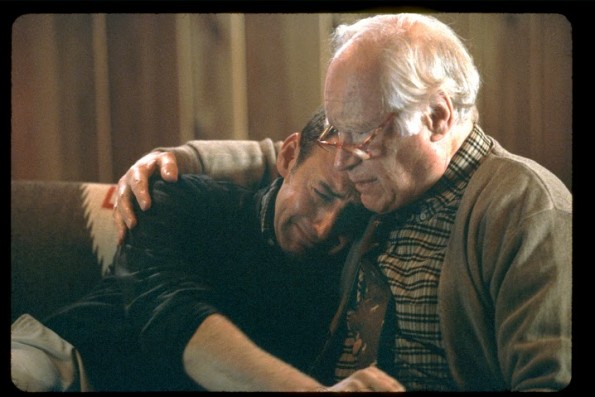 There are three moments in the featurette accompanying Wolfe Video’s anniversary DVD of Big Eden (★★★) that underscore what I admire about the film.

In the first, director Thomas Bezucha describes the feedback he has received over the years from gays and straights alike about the film’s justifiably well-regarded “Did I teach you shame?” scene. In it, Big Eden‘s protagonist, Henry Hart (Arye Gross) is confronted by his grandfather about Henry’s inability to come out to him as a gay male.

“I think I misunderstood how universal a sense of shame is,” Bezucha says in contemplating why this particular scene resonates so deeply with so many viewers. Bezucha says he cast Gross after the actor said of the script, “You know, it’s difficult being human.” The desire to be known and loved in one’s deepest core is not limited to any gender, race, or sexual orientation. Because of that Big Eden is one of those rare gay films where a straight character can not merely root for a gay character but also identify with him.

The scene is powerful in another way. It speaks to the ways in which the ostracizing and shaming of gays and lesbians hurts not only them but those around them. The film argues that people want to love their friends, family, and neighbors. That which makes it harder to show our true selves does not merely rob us of the ability to receive love, it also robs those who would love us of the chance to do so.

That point relates to the second moment in  the retrospective featurette that stood out to me. Actress Louise Flectcher situates Big Eden as a fairy tale. “Nothing like this could ever happen,” she says, “especially in Montana.” One element that makes Big Eden refreshing in comparison to some other GLBTQ films I have screened is that it is aspirational. It depicts the world not as it is, but as it could be. In doing so, it shows empathy to its straight characters in a way that straight films haven’t always shown it to its gay ones.

Homophobia exists in the world of Big Eden, but it is mostly evidenced through characters’ internalized struggles. Literally one of the first lines spoken by a straight character to Henry is, “We’re going to find you a boyfriend yet.” When introverted Native-American Pike Dexter denies his feelings for Henry are romantic and states that he just wants “things” to “be nice” for a friend, his empathetic, straight neighbor says, “We want things to be nice for you too, buddy.”

Aside from its gay couple, Big Eden is a fairly conventional romantic comedy. It culminates in the pair that should be together getting together, and it features a passionate kiss between the male co-stars to end the film. Gross and co-star Eric Schweig, both heterosexual, are open about the anxiety leading up to the filming of this scene. Schewig says he finally told Gross, “I’m going to grab you like I grab my wife.”

At a more cynical age, I might have suspected that the actors or the film wanted to reassure a straight audience that the gay kiss was just pretend, but I was struck by Schweig’s recollection of his biggest concern about filming the scene. If it wasn’t authentic and real, “gay people are gonna call bullshit.”

Schweig, a Native-American, appears understandably sensitive to the way minority groups are represented in mainstream films, and he speaks repeatedly of how the film’s eschewing of racial stereotypes was a major draw for him as an actor. Having experienced how limiting and painful stereotypes can be, he certainly didn’t want to perpetuate them in representing another minority group.

Big Eden is one of those films that is paradoxically both timeless and timely. Fletcher suggests in a concluding sound-bite that perhaps the fairy tale has come true since the fifteen years that have passed since its release have brought many advances for the Gay Rights movement. That is true, but the world is still one in which we struggle to know how best to love our neighbors, especially the ones that are not like us.

Perhaps the thing I like best about Big Eden is that it nudges us gently towards understanding that a major premise in that struggle is open to question. Maybe our neighbors are more like us than we know. 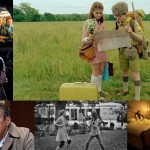 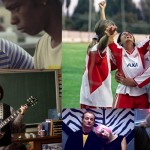 November 28, 2015 "Feel Better" Movies -- Josh Wartel's List
Recent Comments
0 | Leave a Comment
Browse Our Archives
get the latest from
Entertainment
Sign up for our newsletter
POPULAR AT PATHEOS Entertainment
1