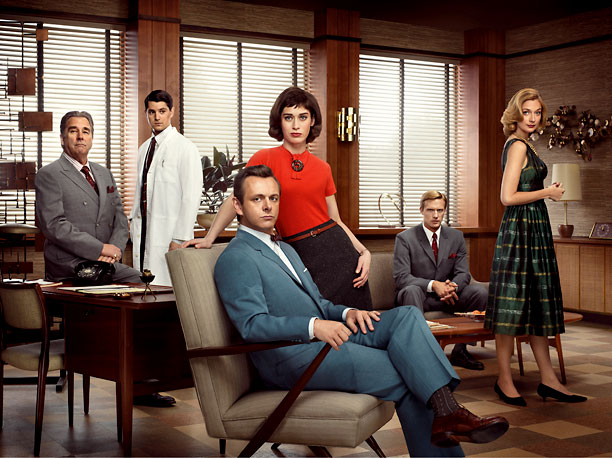 Showtime’s serial adaptation of Thomas Maier’s biography, Masters of Sex, launches its second season on July 13. Would it surprise you to hear that the series has supplanted Game of Thrones and The Good Wife as Sunday night’s “we’ll watch it live and DVR the rest” TV? That it did so certainly surprised me.

Certainly the show isn’t for everyone. Admitting as much is not meant to be an invitation to turn reviews of it into yet another iteration of the debate about whether or not Christians can (or should) interact with explicit art. (For a summary of my thoughts about that broader issue, I recommend this interview I did on Family Life radio.) Chronicling the early stages of the partnership between (Dr. William) Masters and (Virginia) Johnson that led to their groundbreaking study, Human Sexual Response, the show has a TV-MA rating that needs to be taken seriously. It is a show about sexuality–more specifically about a society in transformation in its attitudes about and even (basic) knowledge of what humans do and how they do it. Much of it seems shocking, both in the ways it looks at issues that (still to this day) make many of us squeamish and in the ways it depicts the naivete of people who had to grow up within a cone of silence. I have to continually remind myself that “they didn’t have the benefit of their own research.”

One thing it isn’t is gratuitous. My assumption going in was that the show would be closer to Red Shoe Diaries or The L Word than Mad Men or The Wire, its subject matter a pretext for pushing the envelope rather than a genuine topic of inquiry. That is the main reason (along with not getting Showtime) that I didn’t really watch the show at first–and met early, positive reviews with a healthy grain of skepticism. But then I started hearing about the show from some unexpected voices. It got mentioned by a TED speaker that a loved one was following. I found out that several episodes were directed by Up series (and Chronicles of Narnia) director Michael Apted. Writer/producer Michelle Ashford spoke about the importance of getting the facts right when adapting a biographical source. Was it possible that this was serious art and not merely titillating melodrama? Within an episode, I was hooked.

What follows are three thoughts about how the show exceeded my expectations. I don’t think they will convince those who believe such material should not be viewed at all to change their minds, but it isn’t intended to do so. It’s meant more as a means of framing some of the show’s better attributes for those who decide to try.

Next Page: Science and the myth of objective truth. 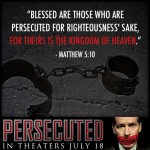 July 7, 2014 Persecuted (Lusko 2014)
Recent Comments
4 Comments | Leave a Comment
"Excellent points. I thought this was a really good movie, and the style is subtle ..."
movieman0283 My Best Picture Choice: Spotlight
"True story: I went to see this film by accident when it was in theaters ..."
movieman0283 The Devil Wears Prada (Frankel, 2006)
"I just scrolled through the film to get some clips for a video (I'm illustrating ..."
movieman0283 Salò (Pasolini, 1975)
"Well reasoned. I agree with you about Spotlight's technique - I just rewatched this and ..."
Andrew Spitznas My Best Picture Choice: Spotlight
Browse Our Archives
get the latest from
Entertainment
Sign up for our newsletter
POPULAR AT PATHEOS Entertainment
1