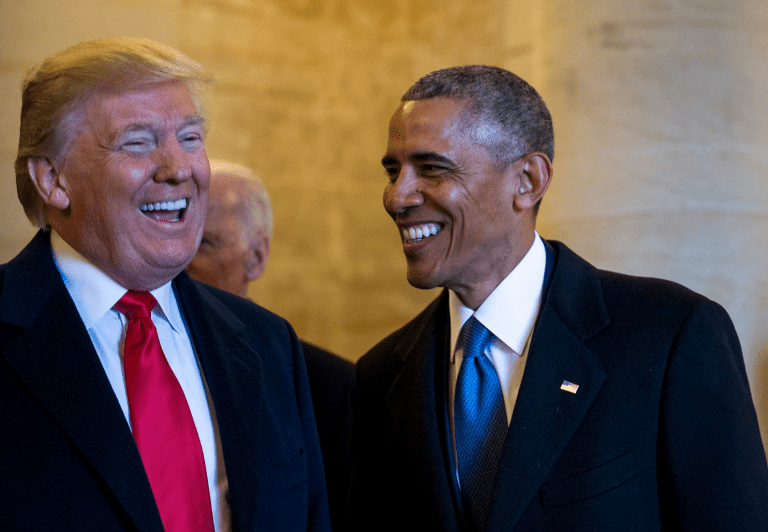 CNN host Jake Tapper has always seem to be fair to both political parties.

However, he isn’t too impressed with President Barack Obama hanging out with Michelle, living his “best life” when the Democratic Party is “the weakest it has been since the 1920s.”

The Huff Post tweeted a video of the former president and first lady dancing to the Jay-Z song “N***as in Paris,” at a Beyoncé & JAY-Z’s show in Washington, D.C.   The video shows America’s favorite Democrats living it up, arms in the air, as the music plays.  People down below are filming them, but they don’t seem to mind.

However, Tapper doesn’t think this is the time for the Obamas to be indulging in this type of frivolity.  In response, he tweeted, “The Democratic Party is the weakest it has been since the 1920s, but ¯\_(ツ)_/¯”

In case you aren’t up on that particular symbol, it’s supposed to indicate a person shrugging.  Here’s the Emojipedia definition:

A person shrugging their shoulders to indicate a lack of knowledge about a particular topic, or a lack of care about the result of a situation. Displays as raised shoulders, sometimes in conjunction with raised arms and flat hands. The shrug gesture in text (emoticon) form is known as the shruggie and typed as: ¯\_(ツ)_/¯

While the destruction of the Democratic Party under Obama has not been a topic widely discussed, Democrats lost more than 1,000 elected offices from 2008 to 2016 — which is nothing to shrug at. 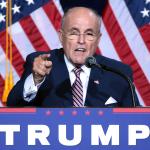 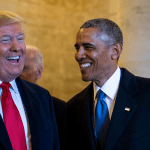 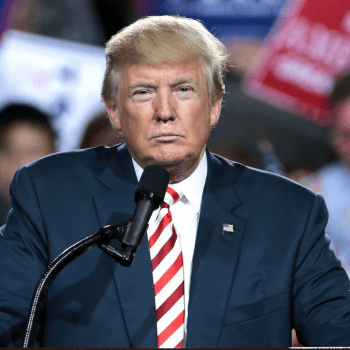