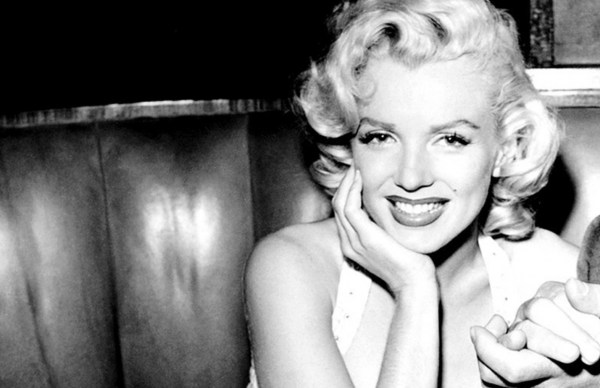 What our so-called political leaders say when the cameras are rolling is oh-so-boring… and frequently not even true.

But what they do when they think no one else is paying attention is where the real fun begins.

Access Politics is now your source for political news, gossip, and fashion. We’ll also give you the best of candid photos and videos from the campaign trail… and from the personal accounts of people closest to the candidates – their campaign staffers and family! (Yes, during the campaign season, that order is intentional.)

We the people? We’re sick of hearing boring policy debates.

Let’s focus on what’s really important – what they’re wearing and who they’re dating.