(AoftheANews) PHILADELPHIA – The World Meeting of Families,occurring at the end of September in Philadelphia, has been in the crosshairs of a Catholic organization called The Lepanto Institute. According to its recent report, several of the WMOF executive board members have alleged relationships with organizations and individuals whose views run counter to Catholic doctrine, specifically on contraception, abortion, and so-called same sex marriage.

AoftheA News has discovered that the problem is even worse than imagined. Our team of reporters and researchers went even further than Lepanto Institute, and have prepared this SPECIAL IMPORTANT BULLETIN. You know it’s special and important because it’s typed out in full caps.

According to the AoftheA SPECIAL IMPORTANT BULLETIN Department, the rotten roots run deep, touching every level within the World Meeting of Families. It was a shock to discover that so many sinners and fallen men and women are involved with nearly every aspect of this upcoming conference. Sad, but true. 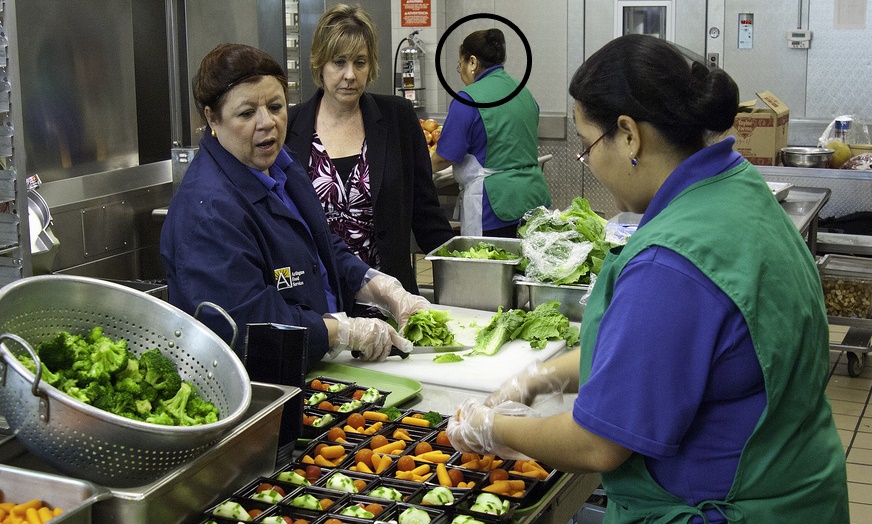 The woman circled in black is Juanita Rita Conchita, an employee of the food service company contracted by the World Meeting of Families, to provide meals at the conference. It was discovered she lives in the same apartment building as an individual who marched in a Gay Pride Parade in 2013 – and she allegedly told that individual to “have a safe trip”. 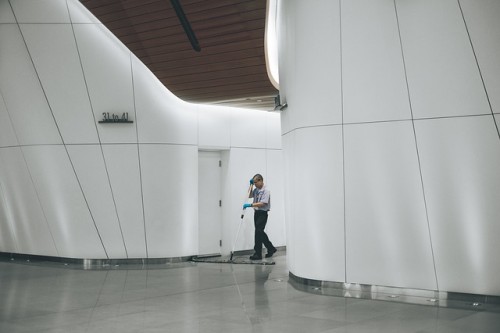 This man is Sidney Floppenthrush, a janitor at the site of the World Meeting of Families. He bought Girl Scout cookies from his niece in 2012. 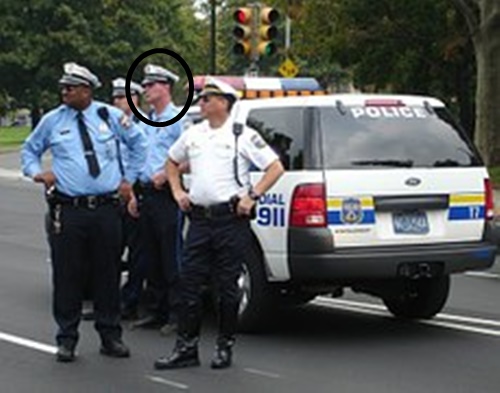 The police officer circled in black is Sergeant Rolf Shingle. He is scheduled to man one of the metal detectors at the entrance to the World Meeting of Families on September 24. He was a registered member of a parish from 2004-2007, where the pastor publicly supported communion for divorced and remarried Catholics.

These are just three examples. Given the egregious nature of these relationships, it behooves the Archdiocese of Philadelphia to distance themselves from these individuals, and maybe even get them fired, lest they taint the very nature of this Catholic event. How can the Archdiocese hope to have any credibility now, if it allows such individuals to be involved? Obviously nothing good can possibly come out of the World Meeting of Families now! Maybe the whole thing should just be canceled…

The AoftheA SPECIAL IMPORTANT BULLETIN Department hopes this information is taken seriously by the Archdiocese, in the same spirit in which it is presented.

August 26, 2015
Here's One Way To Discourage Liturgical Dancing
Next Post 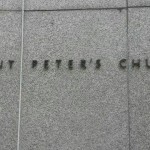 August 31, 2015 So Whose Church Is It?
Recent Comments
9 Comments | Leave a Comment
Browse Our Archives
get the latest from
Catholic
Sign up for our newsletter
POPULAR AT PATHEOS Catholic
1

Listen to the Church, not LifeSite,...
Chaos and Old Night
Related posts from Acts of the Apostasy