Following on frompart 1 and part 2 I suddenly realised it was over a month on and I hadnt posted part three yet. Anyway, we left me receiving the holy spirit as a young child. My parents then allowed me to be baptised quoting the words Peter used about Cornellius as jusfication.

Acts 10:47 “Can anyone withhold water for baptizing these people, who have received the Holy Spirit just as we have?

After receiving the Sprit and being baptised, very quickly I began to prophecy regularly in church. At the time we also did open airs in the park. My sense of a need to preach the gospel which began the moment I became a christian just grew. I would ask to be allowed to tell my story at the open airs at the park. More than once my parents would discover I had disappeared. I would be found with leaflets I had snuck away with explaining the gospel to someone. I would always choose older people as I figured they had less time left. My parents would urge me to only do this with an adult. I retorted, “but then they don’t let me speak.”

At around this time I had an encounter with my grandad, a tent evangelist, which I recall well. My uncle was home from New Zealand and we were all visiting my aged grandfather. Suddenly as we were walking my grandfather became lucid. He turned to me and said This will be the last time I see my son. He then passed on a baton to me and said when I was older I must
preach the word faithfully.

All was going well for me, and I had a growing sense of God’s hand on me for service as the years progressed. I was happy to be in church and looked forward to the Downs Bible Week.

At the last Downs I was impressed by a preacher called Henry Tyler, who did a seminar on missions. I sat thru it eagerly taking notes, and at the end Henry told me how encouraging it was having me there. He confirmed a sense that God was at work in me for some service to him in the future. He told me to keep in touch which I did until his death many years later.

Then I was surprised to hear that my world was about to be turned upside down- we were to move to another part of the country where there was no new frontiers church. I sensed God say maintain your links with new frontiers which I did over about the next 10 years when I was not in a newfrontiers church. I found conferences like Stoneligh and Clear Vision to be
invaluable and even attended a week of outreach led by Lex Loisedes which inspired me no end.

But I am rushing ahead and should probably leave it there for now…….

The story continues at Part Four

March 20, 2005
Sermon inspired (at least in part) by Daniel Bedingfield
Next Post

March 21, 2005 Jesus of Nazereth on UK TV
Browse Our Archives
Follow Us! 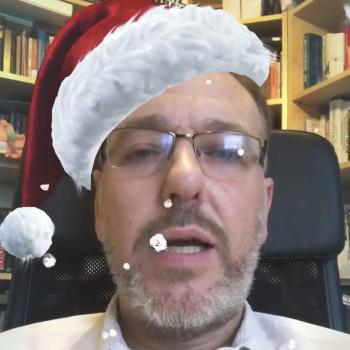 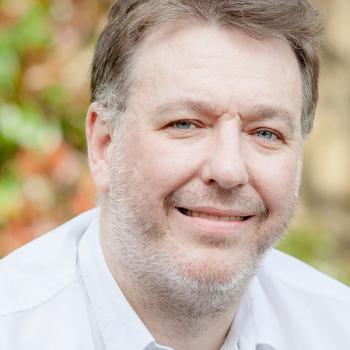