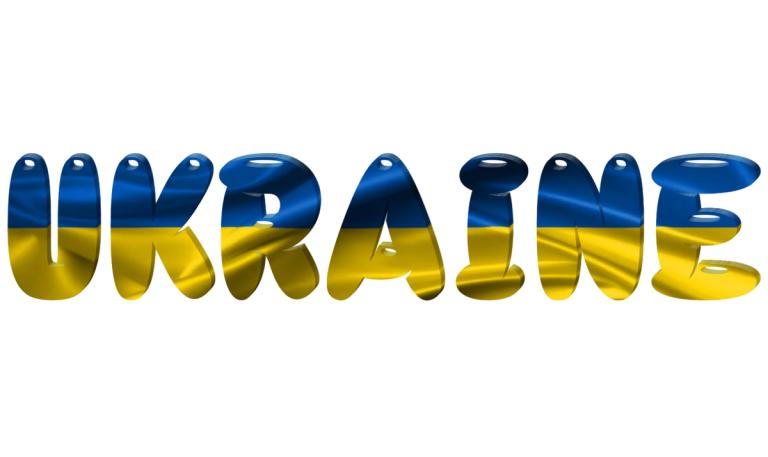 When our own country says it has sent a special force to bring freedom to a failed nation that is practicing  atrocities or poses a threat due to weapons of mass destruction.

Other nations sometimes see it as just an unprovoked, illegal, unjustified invasion.

We in the West have often persuaded ourselves before that wars far from our shores are justified.  Looking back we may not feel quite so certain in some cases.

It is striking how similar some of the language our leaders used to justify those previous wars is to the language being used by Putin and even Church leaders in Russia, to justify what almost every other country in the world is calling an act of unprovoked war.

We can point to the notion of a just war, and simple self defence, to justify the plucky way the Ukrainians are defending their country.  But we should be very cautious before we invoke the God of love as somehow on the side of any war of  aggression.  That is not to say it is never right to start a war, but there has to be another way.

It is interesting to see just how far many nations are willing to go now in terms of sanctions to punish Russia for this act of aggression.  There is clearly huge concern about the idea of war in the heart of Europe. The gloves are coming off at least in terms of non violent levers for change.  Day by day new ways to punish the whole nation of Russia emerge.  Of course the risk that this simply drives them further away from the community of nations is significant.  But it does also beg the question of why when certain other countries in the past have also made aggressive moves the sanctions applied have been much weaker, if any.

Wars on other continents seem more remote for us Europeans.  And the ties between Europe and North America remain so strong that this war feels like it is in the backyard of our American friends too.

The thought of Europeans fighting for their lives, fighting for democracy, for freedom in 2021 saddens me hugely.  But shouldn’t we also be sad about all other wars that go on all over the world?  War is never good. War is never anything but a tragedy.

Christians should be known as advocates of peace.  In our zealor to show our opposition to the invasion of the Ukraine by Russia, lets ensure we dont sound jingoistic about the valiant attempts at defence going on.  Frankly I am surprised that the Ukraine have held on this long. But with indiscriminate shelling of cities going on, and huge numbers of Russian troops, it is going to take a miracle if they are not to be conquered very soon.

The Bible does tell us that in these last times (which started with Jesus coming) then there will be wars and rumours of wars, not to mention pandemics and natural disasters.  None of this should surprise us because we know that we live in a broken world.  Jesus has gone before us and is preparing a better place for all his followers.

Jesus never used a weapon (unless we count the whip he used to drive out people from the temple).

Jesus won no earthly victories, and died at the hands of a cruel oppressive occupying army.

Jesus never started a religion, though his followers did.

Jesus lived the obedient life, died as a substitute for others, was risen again and now rules victorious from heaven.

One day every knee will bow to this Lord of love and peace.  Lets refrain as much as we can from using his name to justify war.

Evangelical
Who are the meek who will inherit the...
Adrian Warnock