Queen Elizabeth’s Rainbows – Did Heaven itself commemorate her death? 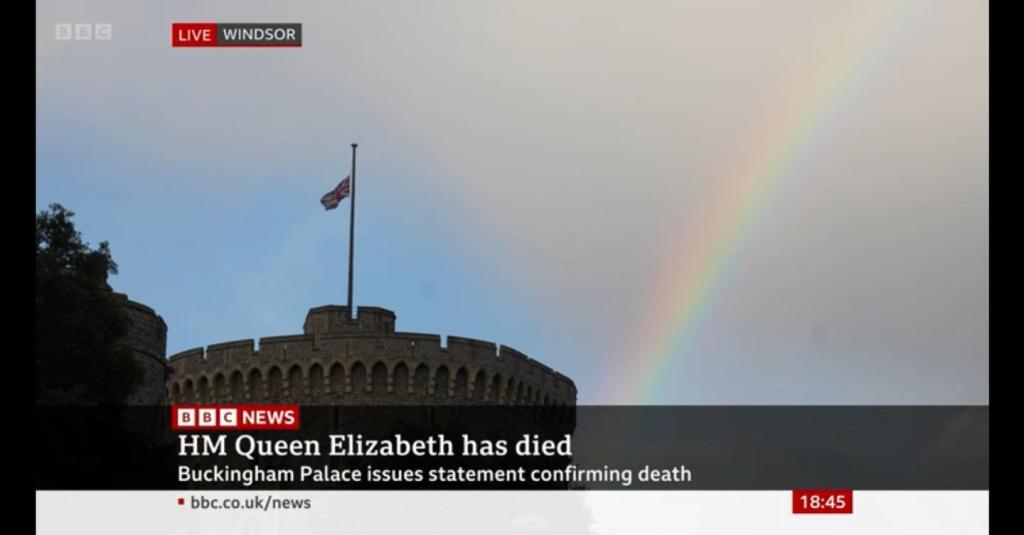 A rainbow appeared over Windsor castle today, Queen Elizabeth’s favourite home. A double rainbow also appeared over Buckingham Palace. It seems appropriate somehow. Perhaps the heavens themselves wanted to mark the passing of this amazing woman. Her public announcements showed she had a genuine faith in Jesus. As a British Christian I am more sad today than I thought I would be over the death of a 96 year old lady.

“Jesus Christ lived obscurely for most of his life, and never travelled far. He was maligned and rejected by many, though he had done no wrong. And yet, billions of people now follow his teaching and find in him the guiding light for their lives. I am one of them because Christ’s example helps me see the value of doing small things with great love” Queen Elizabeth 2016 Christmas Speech 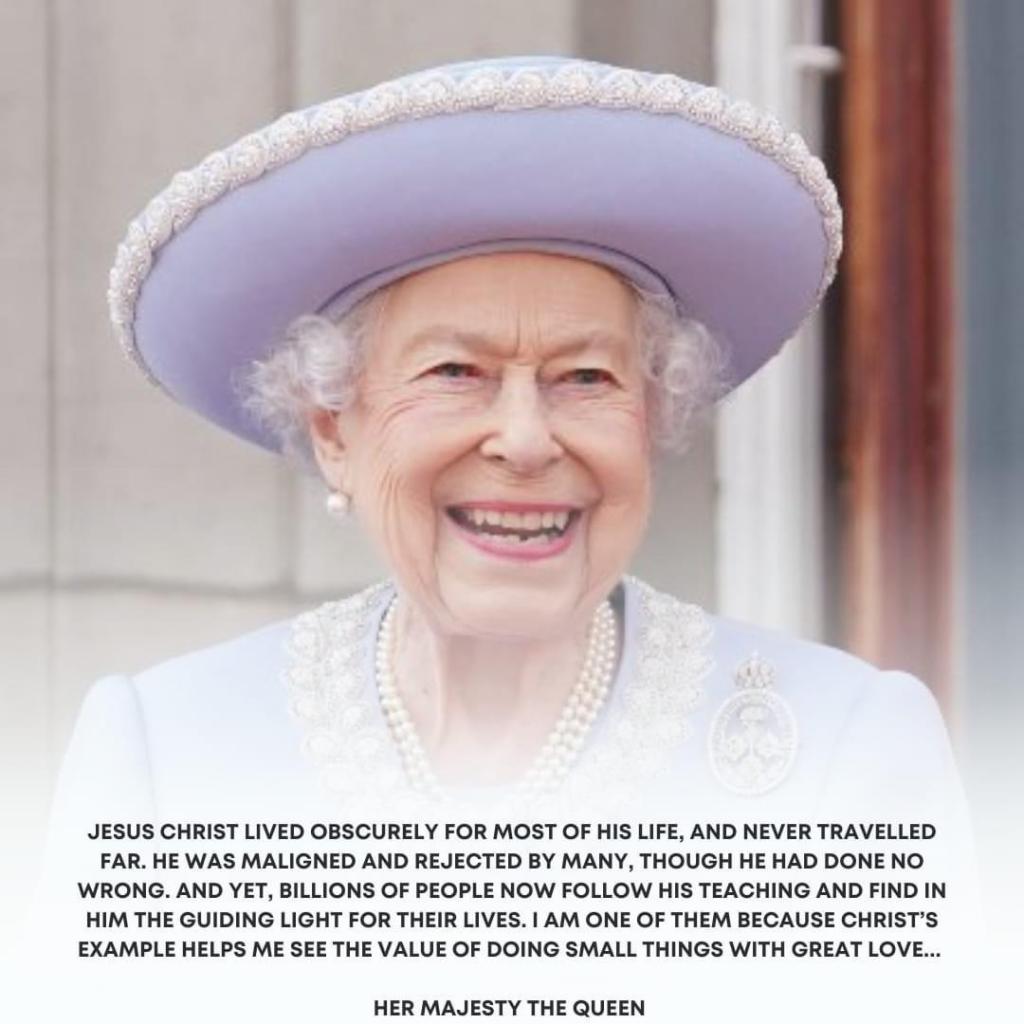 As the flag is lowered to half mast over Windsor Castle an incredible rainbow appears over the castle, for a few minutes and then just like that it was gone…. pic.twitter.com/nOIQCAxWQQ

The Queen herself was well known of course  for her brightly coloured clothes  As can be seen in an image that has been widely shared and I cannot provide a source for: 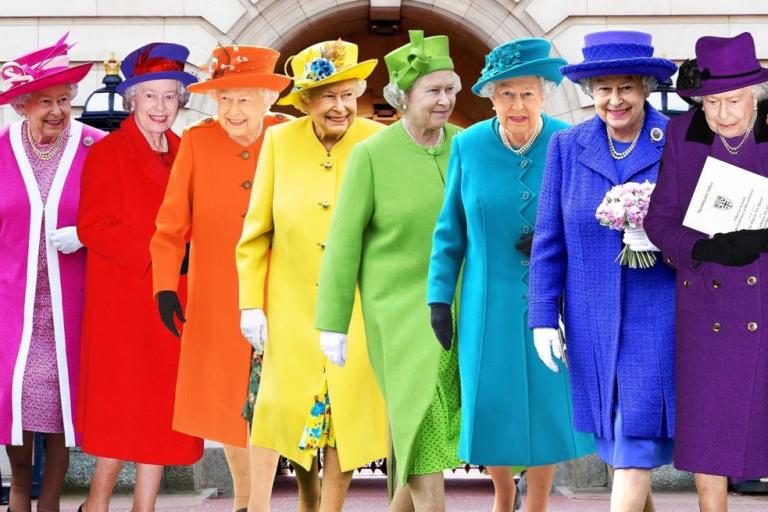 In biblical terms a rainbow represents a memorial to suffering, it is a sign that God himself remembers. It is also a mark of God’s promise, a vow, a mark of his covenant with humankind. This is explained in Genesis 9. But there is something sad about a rainbow, it always makes me think of an upside down smile, in other words a sad face. And yet there is also a real sense of hope about it too, somehow. No matter what has happened in the past, we can hope for brighter days in the future.

There is no doubt that Queen Elizabeth lived an extraordinary life. It was of course one marked by huge privilege. She came to the throne by an accident of birth, and the abdication of her uncle and untimely death of her father. She was wealthy, privileged. But by those who met her she was universally described to be a humble, charming, engaging human being – both by world leaders and ordinary people alike. It was her sense of being a chosen vessel of God to serve the nations of this world that probably led to that humility and life long sense of duty. She was not just our Queen but also the head of the commonwealth, and loved all over the world. She is surely the last major public figure with a living memory of the Second World War, in which she served as a mechanic.

This idea of a covenant between her, God, and the British people may sound archaic to many modern readers. But even in the 21st century Queen Elizabeth has brought stability to our sense of nationhood. She brought continuity over all these decades, and has given confidential advice to fifteen prime ministers from Winston Churchill to Liz Truss (who she appointed just 48 hours before she died). As I look over the oceans to nations with Presidents, this Brit is glad of our monarchy. 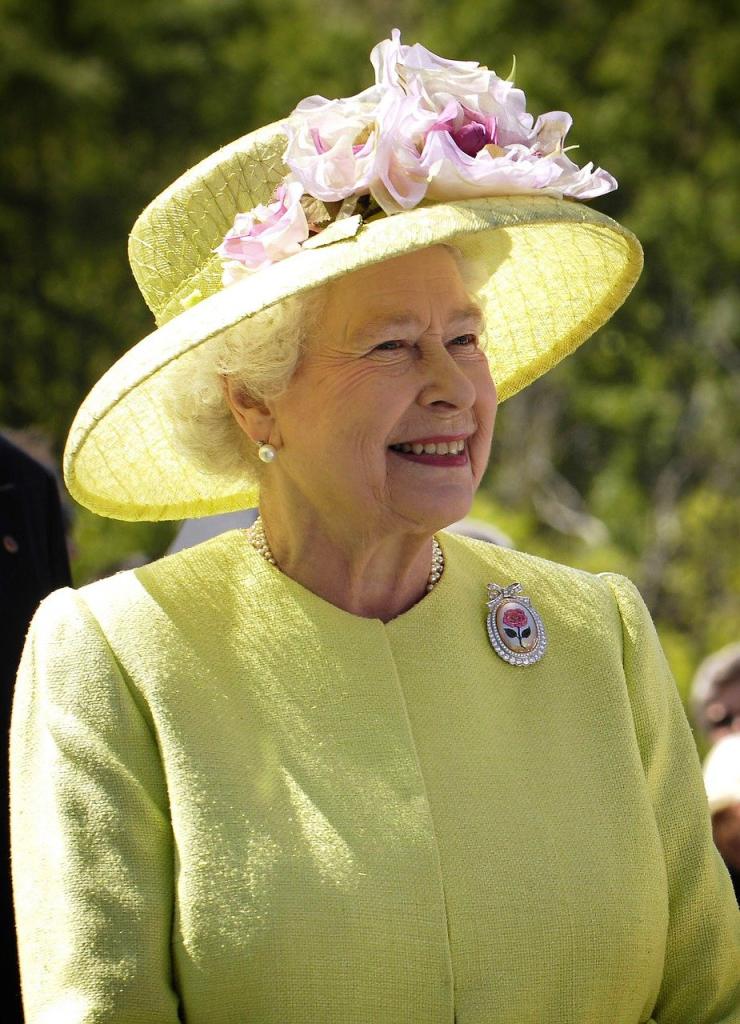 But the rainbow is also in modern times a symbol of diversity. Queen Elizabeth was of course a woman who came to power at a time when women were still far from equal in Western society. She was head of the Church of England at a time when women were not allowed in any form of ministry role. During her reign they were allowed to be deacons, then priests and finally bishops. The impact of Queen Elizabeth’s quiet but firm leadership on efforts to bring liberty to women can’t be measured. She championed the Commonwealth, welcoming many new nations to its family over the decades. She visited over 100 countries. And yes, like Princess Diana before her, she shook hands with AIDS victims.

Elizabeth II was perhaps the most famous and influential World Leader in the 70 years of her reign. Her influence was seen behind the scenes in the personal meetings she had with so many other prime ministers, presidents, kings and queens. She understoodthat the small things matter much more than the big. That showing friendship, kindness, and gentle offers of wise advice are much more important than all the pomp and ceremony of the grandest royal occasion.  Whether she was offering kind words to another great leader, or to a patient in a hospital people said she treated the person in front of her as the most important in the World at that moment.

Her words were also at times remarkable, and marked every major event of her life. This YouTube video seems a great place to end as we hear from our departed Queen in her own words:

Grace and the hope that does not disappoint us

Dream small and achieve big in life, your career, your business, or ministry 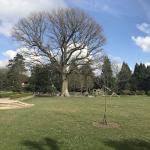 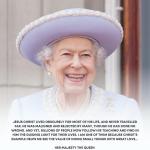 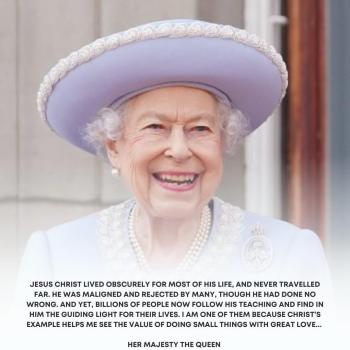 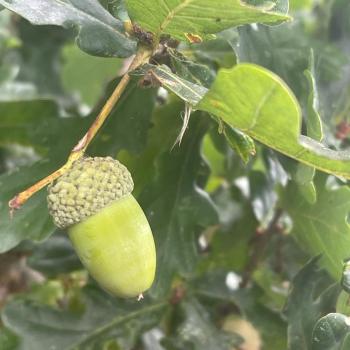