Everybody who has ever bothered to peruse the Pagan Blogosphere (or seen more than two Pagans try to have a conversation) knows that our community is constantly arguing with itself. We debate things like the proper application/interpretation of historical minutiae, the pros and cons of institutionalizing Paganism, and whether or not Twinkies are an appropriate sacrificial offering. Some of these conversations are important, and productive; others… Not so much. Thus, this week I am pleased to announce Wyrd Words’ newest series.

There’s been quite the debate buzzing around the Pagan Blogosphere recently, regarding the nature and interpretations of modern Polytheism. That is, if by “debate” you’re referring to the kind of passionate expositions one might find in a Kindergarten playground, and by “buzzing” you mean a spectacular fecal missile barrage, catapulted by a hundred angry monkeys on crack. For those of you who left your Galoshes at home today, or simply have no room for “Spelunking into a soul crushing pit of madness” on their itinerary, here’s the cliff-notes version.

“Hard” polytheists believe that the gods are unique, individual, autonomous entities who deserve to be treated as such. Thus some among us view more syncretic/universalist/non-theistic rituals as being disrespectful to the gods. Meanwhile, various other groups within the Pagan community have a wide variety of theological opinions that they view as equally “Pagan”, which can lead to some interesting (and sometimes hilarious) miscommunications.  All of this was completely fine, until some of my fellow “hard” polytheists decided that holding a dissenting opinion was actually somehow an attack on our beliefs.

The most common claim seems to be that there aren’t enough “hard” polytheist voices within the pagan community, and because some popular bloggers promote different theological perspectives, we must be being oppressed, or silenced, or excluded.

WHY THIS ARGUMENT IS POINTLESS:

For starters, you’re arguing about theology. Mistake number one. Theology is the only spectator sport in the world with a 0% success rate. There’s no ball, the goal posts keep moving, and nobody knows the rules. I’m an unapologetic Polytheist; my wife is a Monotheist. We could all argue about theology until we’re blue in the face, but in the end we’re only debating a matter of faith, as neither of us has any objective evidence with which to support our case.

This is a dilemma I like to call “Schrodinger’s God.”

Theology is the sport of guessing what color your theoretical cat-in-a-box is. Good luck.

The second reason why this whole argument goes on my “Pointless Arguments” list, is the fact that Fox News could air this debate at Halloween and call it:

“The War on Polytheism, with Bill O’Reilly.”

Seriously, since when do we Pagans use “They disagree with me, therefore I am being oppressed” rhetoric? It doesn’t make sense when THEY do it either.

Nobody is forcing us to deny the gods. If my faith is so fragile that it can’t withstand being confronted by other people’s ideas, then that’s nobody’s problem but my own.

If you think that there aren’t enough “hard” polytheist voices out there, then get off your keister and speak up! If you’re already shouting your message to the heavens, then try to encourage others to do so as well!

If you see that your thoughts and opinions aren’t being represented on the major blog hubs, then start blogging! (If you’re not sure you have the skills, let me just remind you that approximately 1/6th of this article was stick figures holding boxes!)

If you believe that Non-Polytheist ritual celebrations are insulting or uncomfortable, then don’t go to them. Hold your own, it’s that simple. I do it all the time.

Remember, the Duotheists, the Syncretists, the Humanists, etc. are no less “Pagan” than we are. They’re just writing down their thoughts, exploring their beliefs, just like us. We don’t need to try and attack their position. Just make your case for your own beliefs, and let them stand on their own merit! If one person believes that “All gods are One,” that’s no skin off my nose, and I respect their beliefs even though they aren’t the same as mine. If we want the Polytheist perspective to be respected, then we need to respect the perspectives of others. It’s THAT SIMPLE. 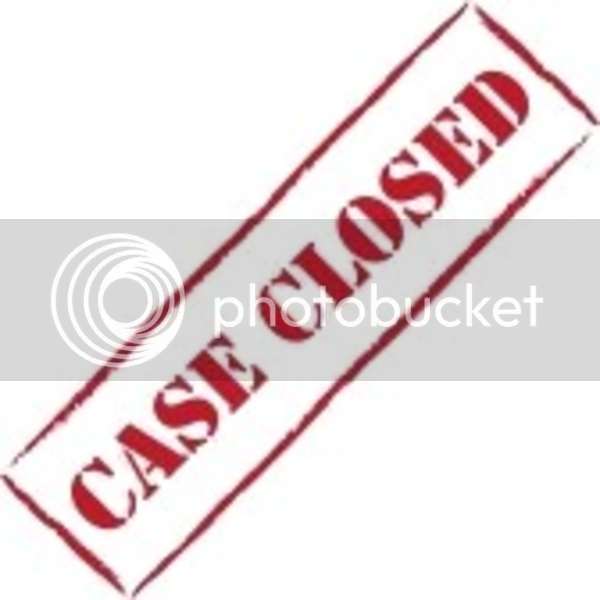 Don’t agree with me? GREAT! Don’t tell me, tell the world! Write about it!

*Note: I LOATHE the “Hard V.S. Soft” Polytheist terms. I use them here because I don’t have another phrase that everybody else will understand. 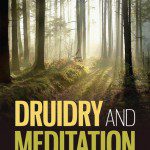