The Corner Crone: Modern Witchcraft with the Greek Gods (Review)

Longtime readers will know I am an absolute fool for well-researched, scholarly books firmly grounded in rigorous research. When the text is presented in compelling prose that at times is deftly lyrical and slyly humorous, well, I am all in and here for it. Long before I got my hands on Modern Witchcraft with the Greek Gods: History, Insights, and Magickal Practice by Jason Mankey and Astrea Taylor I was sure I would fall in love with it, and this book does not disappoint. 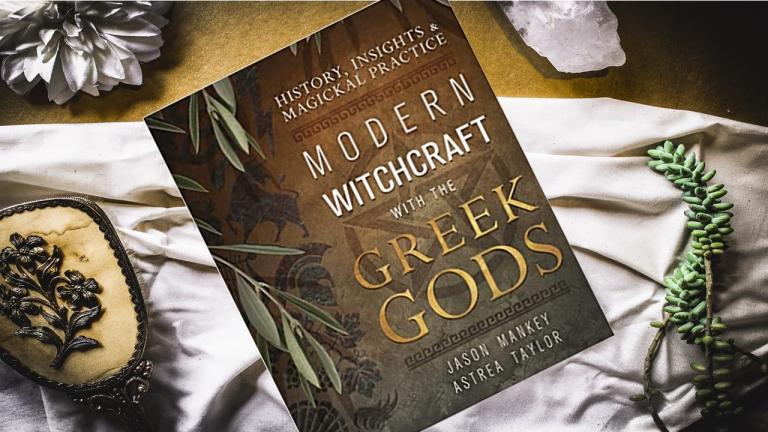 Generously footnoted (538 of ‘em! Squee!) with a hefty 12-page bibliography, Modern Witchcraft with the Greek Gods not only covers several Olympian deities, but includes some popular Greek gods, other major deities (such as Hekate, Pan, and others), and a few notable deities including those from the Greek and Roman pantheons who are often honored by Witches. The book includes guest passages from writers such as Thumper Marjorie Splitfoot Forge, Irisanya Moon, and Brianne Ravenwolf, each of whom share their personal experiences with their deities.

There’s plenty of magick to be had in these pages, and one of my favorite spells is Taylor’s simple yet effective Medusa’s Mask aka The Smile Spell in which the spirit of Medusa is invoked:

Whenever someone tells me to smile, it’s always awkward. The request or demand is usually not about my well-being – it’s more about the other person wanting to feel more comfortable in my presence. If they were concerned about me, they might ask how I am or offer to talk. Instead, they’re asking me to bypass whatever I have going on an put a smile on my face that reassures them. […] So lately, whenever I hear this plea to change my face, I call upon Medusa. I invoke the powerful, ancient goddess who was demonized for merely being herself, and I unleash her upon them. (p. 255)

The only ingredient you need for this spell is courage. As Taylor writes, “It may not turn people to stone, but it will probably turn them away and stop them from ever making this request again.”

There are three appendices included in Modern Witchcraft with the Greek Gods. Each of these have been designed to support readers who would like to craft or expand their own practices honoring these classical deities. Appendix I presents a calendar of ancient holidays, including the Attic Calendar, major Greek festivals, and notable Roman holidays. Appendix II lays out the structure of a classical spell, while Appendix III is a step-by-step how-to guide for creating a Greek-style Ritual.

My witchy library is filled with Jason Mankey’s books, and with good reason. Quite simply, he is a gifted writer. The way he weaves his words together to create a rich and luxurious tapestry of scholarship, wisdom, insight, and humor is just a sheer joy to experience. I hope you never stop writing, Jason – you are a gift to our community.

Modern Witchcraft with the Greek Gods is a resource you will return to time and again over the years. It’s a must-read for anyone interested in Greek mythology, and a perfect guide for those who wish to deepen their relationships with these ancient deities. 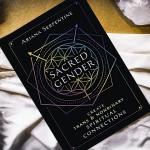 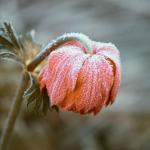