Millennial Witch: Working With Technology (& The Gods to Call for Help With It)

Millennial Witch: Working With Technology (& The Gods to Call for Help With It) July 12, 2018 Melissa Smith

I was reading through one of my recent Wicca book finds, Wiccapedia: A Modern-Day White Witch’s Guide by Shawn Robbins and Leanna Greenway, when I came across the chapter on cell-phone and microwave magic. As I read some of the technology spells within it, I started thinking about what particularly gods and goddesses could one call upon to do some technology spells. Time to use to the power of the internet! Millennials and our technology, what can I say?

I decided since technology usually equals internet so thus equals knowledge, I began my research on deities of knowledge all over the world. I came across many different, though innately similar gods, goddesses, and spirits. I then remembered in the recent show American Gods where there is a character based on the spirit of the internet called Technical Boy. My husband and I also thought, why wouldn’t the gods of old evolve with the growing times? We don’t have the same problems as our ancestors,instead we get viruses in our computers, go over our data-plans, and have to make sure our chargers are in a close vicinity. Like in American Gods, I know the New Gods and the Old Gods are fighting, but I believe truly, the deities of our world know if we call them for our updated technology spells, they will come. You just have to know the right gods to dial.

I found about eight deities from across the world that I believe one could summon in the need of a technology spell. Depending on your own pantheon, or even if you are eclectic like me, you may realize you have worked with these deities in the past already. From the Iroquois people of native North America, there is Ga-oh and the winds he controls. The wind element in itself is a tool of communication and passing on knowledge through stories. Call upon him if you are of Native American blood and seek help in getting yourself out there for job-hunting websites, or even your own website.

In the Greek and Roman culture, there are of course Hermes and Mercury. Embodiments of swift thinking, knowledge keepers, and communication, their symbol of the winged shoes and the staff of Caduceus both are instruments of commerce and provisions. Many people use their phones and visit their doctors online now, so calling upon these two Gods for a good-health spell using your phone or computer is a great way to give it an extra boost. Though I am not familiar with African religions, I found the Orisha of wisdom, knowledge, and divination,Orunmila. If you know more about this particular deity, please feel free to enlighten me in the comments!

From Egyptian, of course, there is Thoth and Seshat. Both are gods of writing, art, science, and judgment. I feel as though if you are looking for an enchantment on that email about your raise, or finding it hard to talk to your coworkers, you might turn to them to help you get the right words.

In Eastern religions, I came across Saraswati and Benzaiten. While Saraswati is from Hinduism, Benzaiten is actually a Japanese Buddhist Goddess originating from Saraswati herself! These two forces are goddesses of everything that flows, and thus, the flowing of the internet and electricity. Seek them for enlightenment on writing that next blog, finding the right thoughts on your next Facebook post, or gaining the courage to talk to someone online for the first time.

We can not shun away technology within our spell work, especially when most of us use Youtube/Pandora for music playlists, research deities online, or even connect with like-minded pagans like here at Patheos Pagan! Though, I do believe it is always a good thing once in a while to unplug yourself from the updated world and take a tour around your local park or sanctuary. Technology is a form of energy, and like all energy, it flows constantly unless something stops it. The deities covered know this, and they are moving across from place to place using the power of our devices. Even so, the gods are here to listen to our call, from our Iphone X or Android phones. Remember the right area code (pantheon), or you might work with something you don’t want to! 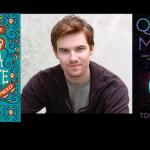 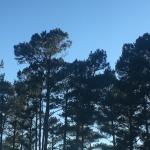 July 13, 2018 Between Two Worlds: Rituals and Workshops With Hekate
Recent Comments
0 | Leave a Comment
Browse Our Archives
get the latest from
Agora
Sign up for our newsletter
POPULAR AT PATHEOS Pagan
1 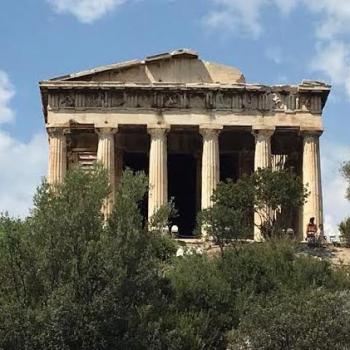 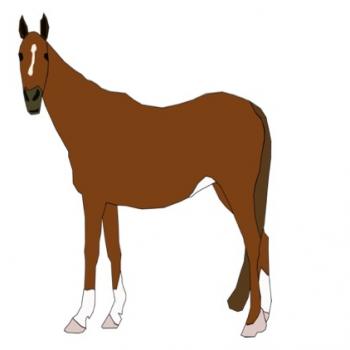 Pagan
The Millennial Witch: The High Horse Problem in...
Agora 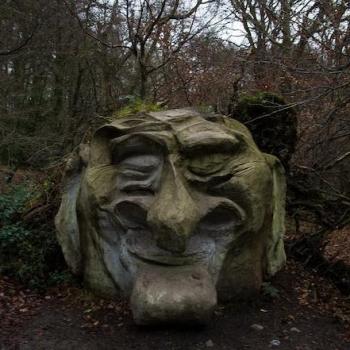