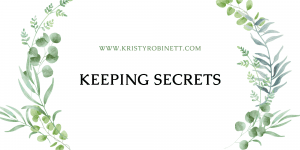 I grew up in a time where there were no cell phones or pagers, although we did have payphones. In the summer, kids left the house after breakfast and came home when the smell of dinner emanated out the screen door or the streetlights popped on – eating lunch sometimes, sometimes not. In our neighborhood we played ball, made up games, had scavenger hunts, and created talent shows for our poor parents who had to watch us, pretty talent-less, as we were self-impressed with being amazing dancers, singers, and magicians. No Simon Cowell in the bunch. Instead, they’d clap and cheer us on.

One of our neighbors had a crew of kids and I loved being over there. It was always loud chaos and I loved it because my home was silent chaos with depression, worry, and sadness. My siblings were a decade older than I was so my mom was dealing with two teenagers and then me. I always felt a step or ten behind with everything; the third wheel. At my neighbor’s home the kids varied in ages from younger than me to my siblings age, so I didn’t feel in the way over there. It was one summer that changed me.

One hot summer afternoon a dozen kids were playing on a neighbor’s porch when one of the older boys came up to me and touched me inappropriately in front of everyone. Everyone laughed and I fiercely blushed. I tried to not make a big deal out of it and pretended nothing happened. Later that day the same boy cornered me away from the rest of the kids. He pushed himself against me, pulling my pants down and again inappropriately touching me. Tears sprang to my eyes, I pushed him hard away, clumsily pulled my pants up, and ran home. A few weeks after I was invited for a sleepover at this house and I begged my mom not to let me go, but she told me I needed to, and I will assume she just thought I was nervous about being away from home for a night, even if just down the street. I kept my guard up. I avoided him. And when bedtime came I tried to stay awake, but I must’ve just nodded off when I felt a weight laying on top of me. My eyes opened. His hand pressed against my mouth, muffling a scream. Somehow, someway, I fought and I ran to my house in the middle of the night, knocking hard on the door to be let in. I used the excuse I had a nightmare and little did they know it was a real life nightmare. I just couldn’t tell.

My family loved this family. I was so ashamed. I was shy of 10 years old. I couldn’t tell my mom. I was scared that she would think less of me. Did I do something to make this boy act that way? The rest of the summer I made every excuse to not go outside and play. I withdrew into books, avoiding the door and the invitations by my friends. My mom was baffled but didn’t fight me on it. It wasn’t long after that summer when the family moved away. My intuition dinged that this boy had done this before, possibly to his own sisters. I wanted to be a voice, but I found every excuse as to why not to. Years later now I still feel guilty for not speaking up and I still feel ashamed for what happened. Then I sometimes will hear the voice that screams – “Get over it. Nothing happened.” The nothing that happened is something I deal with. To this day when my husband suddenly reaches for a hug, I still go into flight and fight mode. It’s unhealed instinct. Why am I telling you this private information?

This week I had a young woman (we’ll call her Allie) in spirit that visited me in my meditation. She was anxious to talk to her mom, who had an appointment that morning. She had a secret that she never told, and it was that secret that threw her into depression and pushed her back in life. Eventually it became the reason she passed. She never wanted to tell her mom about the molestation because she didn’t want her mom to hate the person who did it. And she didn’t want her to hate her. The session brought up my own scars, and I commiserated with the grief that Allie experienced. And my heart ached for her mom. The session was heavy. Although Allie’s mom was devastated that Allie didn’t entrust in her, she understood an was grateful for the ‘whys’.

We all have a secret, or secrets. “It’s eating me up inside” isn’t just a saying, it’s truth. Keeping secrets can hurt you psychological and physically. There’s been studies done that secrets can cause anything from anxiety to high blood pressure to cancer, with stress being one of the biggest side effects. So if you are holding on to a secret, it might be time to release it. You don’t have to put it on a billboard or send out a group text. No, you can simply talk to your guides, angels, and/or your loved ones on the other side. You can speak it in your head. Write it and rip it up. Scream it and hit a punching bag. However, you release it, release it. It doesn’t fix it, but it helps to fix you. You deserve to feel free of secrets.

I believe in you,

About Kristy Robinett
Kristy Robinett is a revolutionary psychic medium and astrologer. In addition to giving readings and teaching workshops, she uses her psychic skills to assist with police investigations. Kristy lectures across the country and is a frequent media commentator, appearing on the ID Channel's Restless Souls, Fox News, ABC News, Coast to Coast, and more. Kristy Robinett is also the author of several books, including Tails from the Afterlife, It's a Wonderful Afterlife, Messages from a Wonderful Afterlife, and Messenger Between Worlds. You can read more about the author here.
Previous Post

August 31, 2020 Difficult Roads Lead To Beautiful Places
Recent Comments
0 | Leave a Comment
"Wow! I was just struggling with a grudge against a co-worker and look what popped ..."
Katherine Osburn Excuse Me, Have You Found Jesus?
"I'm sorry for your loss. And how messed up that people confronted you like that! ..."
Kaia Rose My Big (and Only) Brother
"I'm so sorry for your loss. What a beautiful tribute to a special person!"
Kathy My Big (and Only) Brother
"Kristi - I honor your gift and your intention to comfort the bereaved with your ..."
Grace Terry Visits from the Other Side
Browse Our Archives
get the latest from
A Happy Medium
Sign up for our newsletter
POPULAR AT PATHEOS New Visions
1

3 Daily Prayers for the Spiritual...
Wake Up Call
Related posts from A Happy Medium 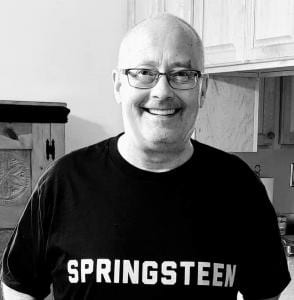 New Visions
My Big (and Only) Brother
A Happy Medium 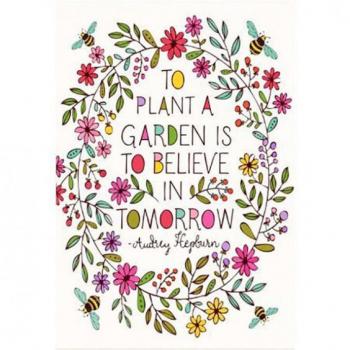 New Visions
My Corner of the World
A Happy Medium 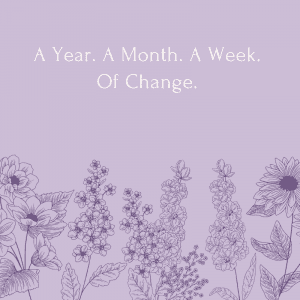 New Visions
A Year. A Month. A Week. Of Change.
A Happy Medium
TRENDING AT PATHEOS New Visions