Brief Thoughts on an Insurrection

Yesterday, insurrectionists stormed the US capitol building. News media covered it non-stop. Social media feeds were dominated by discussion of it.

The majority of my social media is Pagan and polytheist. Everyone I followed was appalled by what was happening. Not everyone was surprised, though. I don’t know I can claim surprise at the attempted coup we saw yesterday. Not real surprise. When I heard the news, shortly after waking, I felt an unpleasantly numb shock race through me. But when I remembered what day it was (certifying the electoral college results, once again handing the presidential win to Biden), any opportunity for surprise fled.

Mostly I was left with a feeling of disgust.

Over the past few years I’ve read dozens of articles written by people much more educated than myself on the dangers of fascism in the US. Even more specifically, the damage that the election of someone like Donald Trump would have upon US democracy. Back in 2016 most of those warnings were blown off, especially by liberals. There was this fantasy that we could come back to normal. After Biden won the election last November, it seemed like a lot of liberals in my media feeds really did think things would go back to normal.

But the dire warnings have consistently turned out to be true. The soft heart of me prayed for that easy transition of power, but the rest of my mind and soul knew that these months between election day and inauguration would stretch as though a black hole had settled beside us. (I should note, too, that I hoped for an easy transition of power…so that activists and leftists could get into the swing of protesting an administration that might, might listen to us.)

I sympathize with people expressing horrified shock at what unfolded yesterday. I also feel more aligned, emotionally, with those who predicted what would happen (all these long four years).

There is a static background noise of fear and anxiety that I have felt in my life. Specifically since Trump’s election, but even before that. The noise sometimes becomes deafening. It is so constant that I am left with a numbness in my heart. Is this the feeling of living in a failing democracy, I wonder? This cloying despair that sets in and threads through each vein in my body, until every motion I make is beset with it?

There are a few things that keep my from slipping into hopelessness.

The people who are working to not only preserve but improve our democracy. Who go out everyday and campaign and work hard to improve our country. Who fight against tyranny and oppression and win. I know some of these people, but I don’t personally know most of them. All of them keep the flame of my hope from dying out.

The art and creativity that we humans have. The art we make, even in the face of fascism and oppression and devastating circumstance. So many people everywhere are making art: illustrations, designs, literature, games, music, dance… So many of us are baring our souls in these works and pursuing that beautiful spark within us. And that spark can never be killed, not truly, though it may almost seem to fade out in the worst of times.

When the weather permits, I try to go out walking around the neighborhood. The fields of grain and flower and food lie just a short walk beyond our house. Everywhere in the village there is greenery and flora. In springtime and summer there are the insects and bugs, the butterflies and birds. The trees grow their overwhelming leaves of green only to shed them in bursts of autumn red, and their naked branches arc into the sky like bony fingers in winter.

The world continues on. Regardless.

‘No matter what,’ I remind myself, ‘the world will continue on.’ 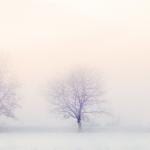 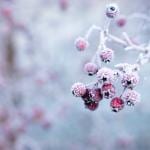 January 30, 2021 An Imbolc Reflection
Recent Comments
0 | Leave a Comment
"I do not think it is easy to reconcile most of the notions of reincarnation ..."
Gordon Cooper No, I Don’t Do Ancestor Work
"I don’t do any kind of ancestor work/veneration/whatevs either. But I also don’t believe that ..."
Corvus No, I Don’t Do Ancestor Work
"January 6, 2021: A day that will live in infamy. I would be lying if ..."
Amanda Ingalls Brief Thoughts on an Insurrection
"It's a great lesson in magical praxis. The material basis to manifest your will must ..."
modifiedlizard Brief Thoughts on an Insurrection
Browse Our Archives
Related posts from Aine Llewellyn - Dalliances with Deities 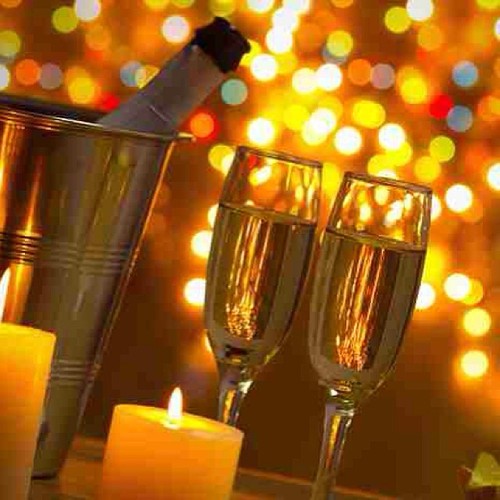 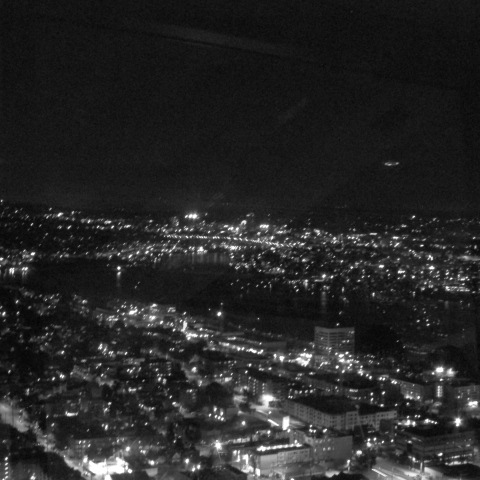 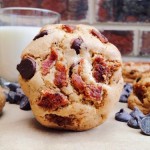