I recently decided I’d like to celebrate more than 8 holidays a year, so I am on the prowl for unusual holidays that speak to me as a naturalistic pagan.  I don’t need holidays from ancient religions or Reconstructionist religions.  Instead, I’m looking for modern holidays that don’t have anything to do with the seasons or the Wheel of the Year.

Your suggestions are welcome.  Here’s what I have so far.  The ones I made up are in bold.  Some of the existing holidays I gave new names to.

Evolution Day (Darwin Day):  February 12 (1809) — alternatively this day could be celebrated on the anniversary of the voyage of the Beagle, December 7 (1831).

Death of Pan Day: March 16 (37 CE) — which was said to have occurred during the reign of Tiberius, so I have used Tiberius’ death date. The death of Pan is a motif that runs through Christian poetry and later the Romantic pagan revival.

Viriditas (St. Patrick’s Day): March 17 — “Viriditas” was Hildegard of Bingen’s word for the the power of God which causes physical vitality and fecundity.  The word translates “greenness”.  Hildegard of Bingen Feast Day is September 17 and it’s not really a green time of the year, or I would have put it on that day.

Hellfire Night ( Walpurgis Night): April 30 — date Sir Francis Dashwood founded his Hellfire Club.  I imagine this would be like Samhain and Saturnalia, but in the springtime.

Translator’s Day (Thomas Taylor’s Birthday): May 15 (1758) — I think the importance of translators to the Neopagan movement is overlooked.  In addition to translating Plato and the Neoplatonists, Taylor translated the Orphic Hymns.  He also practiced as a pagan privately.

Horned God Day: May 28 (1891) — Gundestrup cauldron  discovered.  This is perhaps the most important ancient image of a male deity, as far as Neopagans are concerned.

Gaia Day: September 6 (1970) — Otter Zell has a vision on this date which led him to articulate a Gaia theory several years before James Lovelock

Cosmos Day (Carl Sagan’s Birthday): November 9 (1934) — like Evolution Day, but expanded to the evolution of the whole cosmos

Gilgamesh Day: December 3 (1872) — George Smith reads the translation of the Chaldean account of the Flood to a public including the British Prime Minister.  Next to the formation of the Hebrew bible, the discovery and translation of the Epic of Gilgamesh is one of the most fascinating stories of modern scholarship.  The Epic itself is important to Neopagans, since it originally included the story of the Descent of Ishtar.

Now I need to come up with some activities for each day.  I’d also like to come up some holidays to honor Enheduanna, Heraclitus, Apuleius, King Manasseh, Jung, Jane Ellen Harrison, Robert Graves, Joseph Campbell, the Kuntilet Ajrud discovery, and the Goddess Movement.

January 15, 2012 Spiritually, but not religiously, Pagan
Recent Comments
2 Comments | Leave a Comment
"Ironically, the pagans have stumbled upon evidence that there will be an Armageddon exactly when ..."
The Penitent Man Shall Pass Call for a Pagan Community Statement ..."
"John H.Halstead...Someone wrote or said. Be the change you want to see in the world. ..."
Toni Stamps 13 Things You Don’t Need to ..."
""petty and defensive"?: "Are you foolish enough to think christianity is the elder?""
John H Halstead 13 Things You Don’t Need to ..."
"Attack? This isn't my faith :)Is it yours? You come accross more christian....petty and defensive."
Toni Stamps 13 Things You Don’t Need to ..."
Browse Our Archives
get the latest from
Pagan
Sign up for our newsletter
POPULAR AT PATHEOS Pagan
1

Energy For Witchcraft When Your Personal...
3 Pagans and a Cat
Related posts from The Allergic Pagan 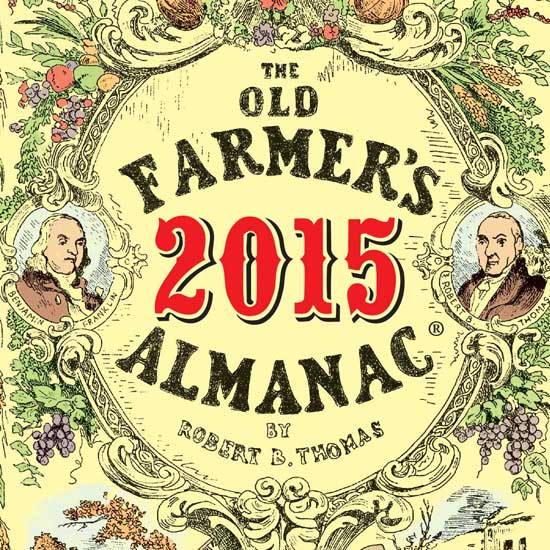 Pagan
What's On Your Pagan Calendar for 2016?
The Allergic Pagan