Quick!  Think back 6 months or a year ago.  Think about the Teo Bishop you knew and loved then.  Don’t think about Teo in the present, in context of the Christo-controversy.  Stay with the Pagan Teo of 6 or 12 months ago.  Now think of three qualities you loved about Teo then.  Here’s mine: Teo is wise.  Teo is kind.  Teo is brave. 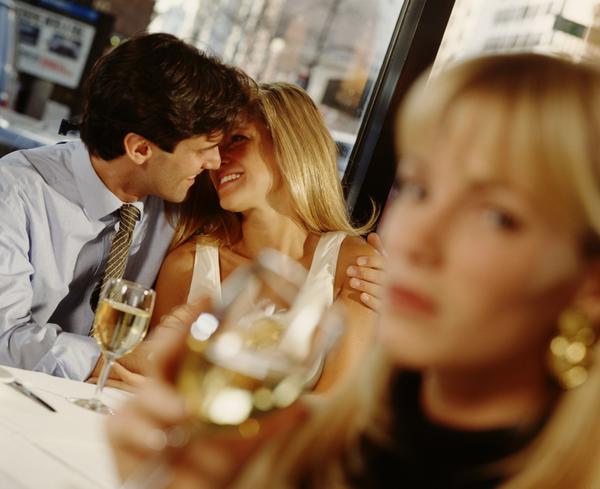 Actually, personally, I don’t have any issues with Teo’s rapprochement with Christianity.  But before I start patting myself on the back for being so open-minded, I have a confession: If Teo were joining the Mormon church … well, I would probably feel a little stronger about it.  That is obviously because I used to be Mormon.  And while Mormons are a kind of Christian, the specific form of Christianity that Teo is moving towards is not part of my pre-Pagan past.  Which is why I can be so even-keeled about Teo’s “transition” (his word) to Christianity.

If you’re like me, then there’s a part of you that sees your former religion (probably Christianity) kind of like an ex-spouse or ex-lover who you separated from acrimoniously.  Seeing Teo go back to Christianity is like seeing an attractive, fun, and intelligent person marry your ex-spouse.  Naturally, you hate them both.  Actually, watching Teo’s transition is more like losing a current lover and then watching your two ex-lovers hook up.  Double whammy!  (Of course, I don’t think Teo is quite re-married to Christianity yet.  It’s more like they’re dating seriously with an eye toward marriage.)

Anyway, I’m saying “you” here, but I’m really talking about myself.  I felt it a few times recently when the Mormon church made some baby steps forward in terms of greater gender equality (letting a woman pray publicly at the semi-annual conference), recognizing gay rights (apologizing for the hurt caused by Prop 8), and owning up to its history (admitting that the exclusion of Blacks from the priesthood was not inspired by God).  How did I, a former Mormon, feel about this?  To be honest, part of me was pissed.  It was a part of me that I am not proud of, but I was a little pissed.  Part of me wanted to see the Mormon church stay the same, so that I could continue to feel justified for having left it.

Wow!  Right?  I mean, first of all, these were very small steps forward.  Second, do I really need Mormonism to stay wrong so I can be right?  Apparently, part of me does.  And so, when the Mormon church took a small step backward in gender equality recently, when it parked a garbage truck in front of the Salt Lake Tabernacle to keep the women out of the priesthood meeting … well, I was not entirely surprised to discover that I felt just a little bit of spiteful joy.  Again, I’m not proud.  And I hope to move beyond it.  I just wonder if some of the animus which has been expressed toward Teo is a little like this.  Maybe recognizing it as such will help us as a community move beyond it.

Personally, I wish Teo the best of luck with his new religion, I hope we can still be friends, and I hope he visits when he’s in town.

November 20, 2013
Why I am grateful for Paganism: The comfort and the affliction
Next Post