Inerrancy is Not Biblical 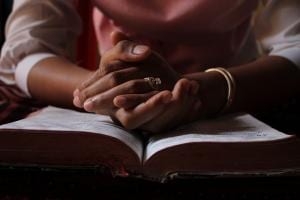 I don’t generally like the term “biblical.” It’s sort of meaningless, a vapid feigning of righteousness that is more off-putting than anything else. Why do I say this? Because this is my blog and I can. For real though, a lot of things are biblical. Many of them are contradictory. Some are downright savage. To that end, as my friend and fellow co-host of the Heretic Happy Hour podcast, Keith Giles, says, “I don’t want a more biblical world. I want a more Christlike one.”

Amen to that, good sir!

So, why in the Sam Hell do I use the term “biblical” in the title of this article? Other than the click-baity nature of it, I’m trying to provoke critical thought from Christians who are otherwise immune to such a thing. But don’t worry. I’m not just talking smack for the sake of smack-talk. I really don’t see any reason to affirm inerrancy. Real talk: It is NOT a biblical thing at all. Not. One. Iota.

Okay, before anyone strings me up to a Geneva-style stake, please hear me out. I’ve done my homework here. I promise.

Point 1: The Bible is a Conversation

Throughout the Scriptures, there are many conversations about many different things. Various writers have various thoughts and viewpoints, and they don’t always see eye to eye. As the old joke goes, if you get 2 Jews together, you’ll have 3 opinions. This is not a bad thing. In fact, it’s quite good. It means that the Infinite – God – cannot be mastered like the fundamentalists suggest. Hallelujah! Praise the Lord!

Let me give you an example that I talk about in my book Heretic! (pronounced “Kindling” if you speak Fundamentalist).

In 2 Kings 9, there is an account of a great massacre at Jezreel by the hands of a man Jehu. What goes down is this: Jehu is anointed by the prophet Elijah to strike down the entire house of his master Ahab over their tyranny and wickedness (2 Kings 9:7-8). Boom! Dead. And he is championed as a righteous man of God for doing this.

A few generations later, however, the prophet Hosea sees things differently. Speaking on behalf of the Lord, Hosea writes: “For in a while I will punish the house of Jehu for the blood of Jezreel, and I will put an end to the kingdom of the house of Israel” (Hosea 1:4). In other words, according to Hosea, God is not all-too-pleased with what the murderous zealot Jehu did to the house of Ahab. This, in spite of Elijah’s commanding such a thing.

This move away from violence is a key component to the overarching biblical metanarrative, but it is a move that is far from a neatly drawn straight line. It would sort of be nice if we did have a defined line, but we don’t, no matter what your Calvinist pastor would have you believe.

Point 2: Jesus Can’t Be Put Into the Inerrancy Box

Sorry, y’all, but Jesus doesn’t fit into boxes all that easily. I know the Church likes to stuff him into theirs, but that clever dude always seems to break out. And more than that! He always takes his “Bible” with him when he does.

Allow me to explain what I mean.

When Jesus walked the earth, he didn’t have a Bible. He had his Scriptures, sure, but even that is hard to pin down. Why? Because different Jewish groups had different canons, and we’re not exactly sure which group (if any) Jesus belonged to. What we do know is that when he DID quote from his Scriptures, he did so in creative ways. One such instance is in Luke 4, just after he gets tested in the wilderness by Satan.

After Jesus enters the synagogue, he is picked to read from the scroll of Isaiah. Cool. Easy. He starts to read from chapter 61, verses 1 and 2:

“The Spirit of the Lord is upon me,
because he has anointed me
to bring good news to the poor.
He has sent me to proclaim release to the captives
and recovery of sight to the blind,
to let the oppressed go free,
to proclaim the year of the Lord’s favor.”

Then he rolls up the scroll, drops the mic, and says, “Today this Scripture has been fulfilled in your hearing.”

I’ll tell ya! That’s not exactly what Isaiah 61:1-2 says. There is this little missing piece that Jesus apparently forgets to mention. What does it say? Oh, something about a big, bad, wrathful day of vengeance that is coming down upon the skulls of the enemies of God. Don’t believe me? Look it up. Here’s a link to the verse.

Here’s the thing that is even more important: This isn’t a one-off. He does this in other places like Luke 7 and Matthew 5. If you want to do a deep dive into those passages, again check out my book Heretic! It’s only $3.99 on Kindle right now (what, what!!!). I talk about these passages, and more!

I know what you’re thinking: Paul sucks. Before concluding that, though, please hear me out, because I don’t think he does. I think what has happened is that he is, as Peter admitted, very difficult to read, and people have mucked (feel free to replace the “m” with an “f”) up what Paul is often trying to say. Either way, what we often fail to notice is that Paul, like Jesus, had a very creative way of using the Scriptures.

One such place is in Ephesians 6, when Paul talks about the “armor of God.” We’ve all read from this passage and have heard it countless times preached from the pulpit. But did you know that the “armor of God” comes from Isaiah 59:17-18, and is made of different components than what Paul lists? In Isaiah, you’ve got “garments of vengeance,” a “wrap of fury,” and enemies who will face “wrath.” But in Ephesians, there is none of this. You’ve got a war, sure, but it’s a war “not of blood and flesh.” It’s a spiritual war fought with sandals (Ephesians 6:15) that proclaim the “gospel of PEACE.”

Honestly, it’s kinda hard to fight a literal war while delivering a message of peace . . . in sandals! But feel free to try. 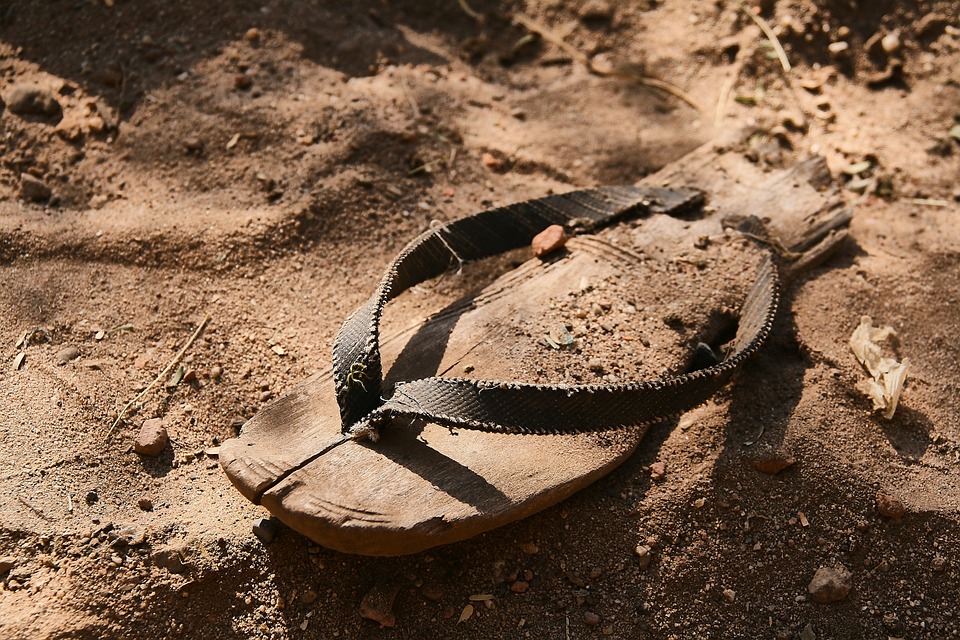 I could go on and on, offering more and more examples, but I think that’s enough for now. You probably get the idea. At the end of the day, my point is that inerrancy is not found in the Bible. (Please don’t tell me about 2 Timothy 3:16; you’re reading way more into that than is in the text itself.) Inerrancy is a theory of inspiration that strips the Bible of its value. It makes the Bible a dead book. And it pits itself against the creativity found, not only in the text at-large, but in Jesus and Paul.

Agree? Disagree? Comment below. Just be kind. There are enough clanging gongs in the world, ya know?

Oh, and if you wanna follow me on socials, here are some handy links: Peace! 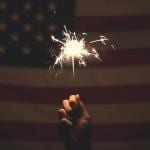 November 13, 2020
You CAN Be a Christian and Support the Democratic Party
Next Post 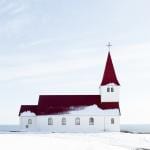 November 17, 2020 Are You a Conservative Evangelical . . . If So, Please Hear Me Out
Recent Comments
0 | Leave a Comment
Browse Our Archives
get the latest from
All Set Free
Sign up for our newsletter
POPULAR AT PATHEOS Progressive Christian
1

Butler Day of Giving 2021 #BUDayOfGiving
Every year around this time Butler University holds a fundraiser. I always...
view all Progressive Christian blogs
What Are Your Thoughts?leave a comment
Copyright 2008-2020, Patheos. All rights reserved.