You CAN Be a Christian and Support the Democratic Party

You CAN Be a Christian and Support the Democratic Party November 13, 2020 Matthew Distefano 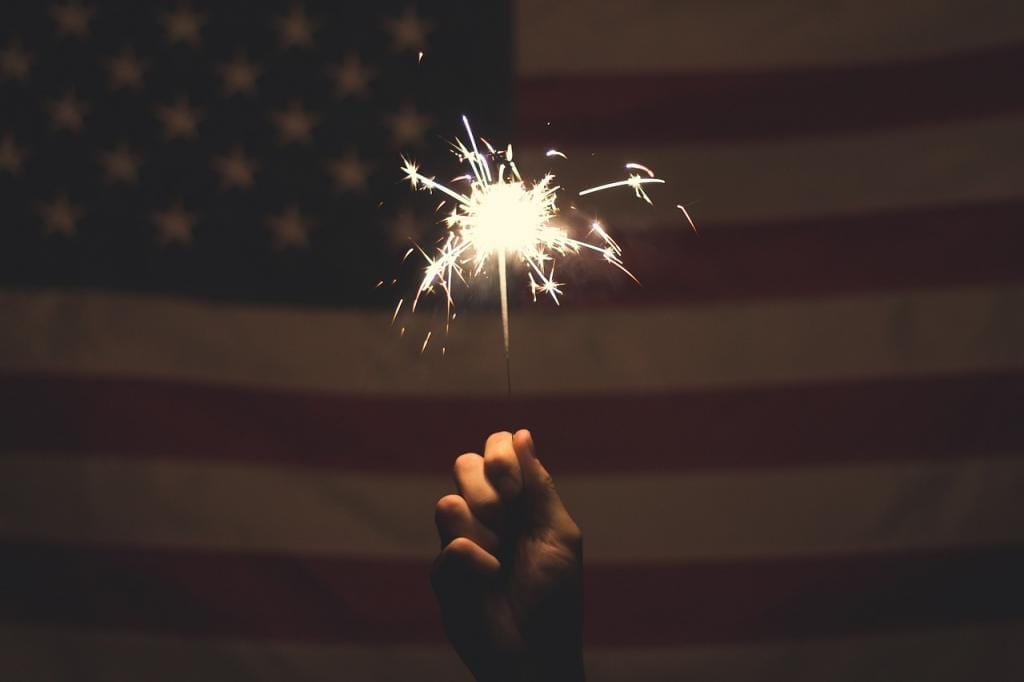 The other day, Patheos approved my request to reactivate this blog on the Progressive Christian Channel. After they did so, I decided to take a look at the site, since it had been a while (over a year and a half, to be exact). One of the first articles I stumbled across was called “You Can’t Be a Christian and Support the Democratic Party,” which came out of the Evangelical Channel. Shocker, I know! I thought to myself, “You can’t? Strange, I don’t remember reading about that in any of the early creedal statements or confessions of faith.” But, whatever, it’s 2020, so it’s an odd time to be alive.

Essentially, the premise of this piece is that Democrats (I’m surprised it wasn’t spelled Demon-rats), have built their entire platform on “abortion and sexual licentiousness.” Now, while I’m not a registered Democrat, and, until Joe Biden, did not vote for a Democratic party candidate in any election of significance in my entire life, I found this strange. Sure, Democrats tend to support a woman’s right to choose, and are less stifling than their GOP counterparts when it comes to sexual expression, but they also stand for a whole helluva lot more than these two things.

For one, the Democrats I know are pretty passionate about climate change. Unlike large swaths of conservatives, they believe the roughly 97% of scientists who affirm human-exacerbated climate change. Kind of a big deal, no?

Second, most Democrats believe that healthcare is a right that all Americans should be afforded. They may disagree on the “how,” but they all tend to agree on the “what.”

Third, a lot of Democrats are against war. Sure, many aren’t. That’s one reason I couldn’t support Hilary Clinton in 2016. Her war-voting record was not something I could jump on board with. But that doesn’t mean a whole host of Democrats are also pro-war.

Fourth, the Democratic party, by and large, supports the equal treatment of the LGBTQ+ community. Does this make them proponents of “sexual licentiousness?” Some Evangelicals would have you believe that. But a strawman is what a strawman does.

And lastly (at least for this short article), most of my Democrat friends believe in racial equality and the dismantling of systemic racism here and abroad. I know most conservative Evangelicals don’t believe in systemic racism, but that’s beside the point. The point is: It’s something most Democrats stand against.

Now, do these five issues mean that I agree with how Democrats address the issues? Not necessarily. Not all Democrats think alike. Not all Progressives think alike. And I don’t necessarily fit into either camp (please don’t tell my channel manager). The point being: You can’t reduce Democrats down to two issues. That’s unfair. It’s overly-reductionist. And it’s something those on the other side of the aisle would bristle at (and rightly so).

In this era of divisiveness, what we don’t need is more pundits saying who can or can’t be “Christian.” The Christian Church has a long, storied history of excluding those who didn’t fit the correct doctrinal mold, and while we don’t literally burn heretics at the stake any longer (thank God!), we don’t need to do it figuratively either. To my mind, being Christian isn’t so much about which doctrines we affirm, but whether we live like Christ. It’s not so much about Orthodoxy, but Orthopraxy. And sure, you can have your doctrines and confessions of faith, but if you don’t love one another, whether conservative or liberal, Christian or non-, theist or atheist, gay or straight, then you are, as St. Paul put it, nothing but a clanging gong.

Sadly, the first article I came across was trending from the Evangelical Channel, and seemed like nothing but a clanging gong. Does that mean I’m regretting re-upping on here? Hell to the no! In fact, it makes me even more excited. In a time like this, we need more people of faith plowing through the TRUMPeting calls for division and seeking to heal the wounds tribalism has caused and continues to cause. Does that mean we tolerate intolerance in the name of “reconciliation.” Also, hell to the no! It just means that we put down our need to pigeonhole one another, actually listen to what the “other side” is saying, and then move forward accordingly.

And if you dig what I’m saying, please check out my “about” page, and follow my social media accounts.

About Matthew J. Distefano
Matthew is a best-selling author, blogger, podcaster, long-time social worker, and hip-hop artist. He is an outspoken advocate for nonviolence, happily married, with one daughter. Outside of writing, his interests include gardening, hiking, and European football. He lives in Northern California. You can read more about the author here.
Previous Post 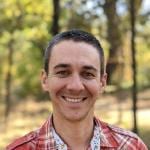 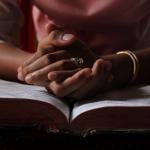 Progressive Christian
The POSITIVES of Purity Culture
All Set Free 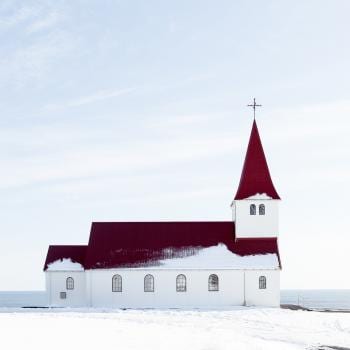 Progressive Christian
Are You a Conservative Evangelical . . ....
All Set Free 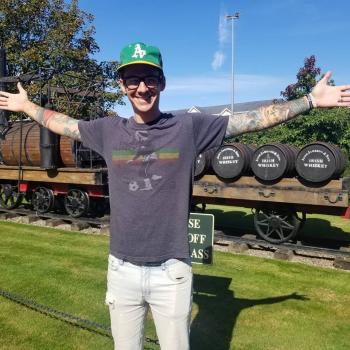 Progressive Christian
10 Things About Me and This Blog That...
All Set Free