The Gospel of Bad News? 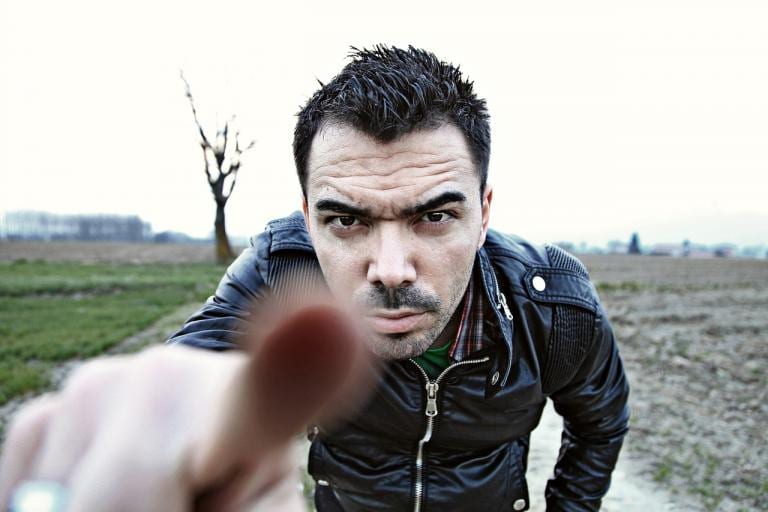 Last night, after chillin’ around the firepit with my best friend Michael, I made the 20 minute drive to my new home in Chico, California. Because I drive a janky-ass Jeep – replete with an antenna that hangs off the side, more car tape than is ever needed, and a door that fills up with water during rain storms – naturally I don’t have much of a selection of music for my drives. In fact, the 6 CD changer is currently in an 0 for 6 slump (meaning, it’s broke AF). So, I did what any person would do; I turned to the AM/FM dial for some entertainment.

So, I set it to scan and stumbled upon Christian talk-radio. And what did my curious ears hear? A sermon from some old white dude about how the Gospel isn’t JUST good news. It’s also bad news because it first convicts us of our sin.

The Gospel of bad news?

But why is being convicted of sin bad news? Why is it always assumed that human beings are just looking for creative ways to sin, as if that’s what we REALLY wanna do, and that any attempt to thwart us is really detrimental to our true, sin nature? Shouldn’t being convicted of sin also be a part of the good news?

You see, here’s the deal about sin. It’s self-defeating. It’s like throwing an arrow up into the air, only to have it come back down on your head. Only, you keep doing it over and over because you don’t know any better. It’s like when Frodo stands upon the precipice of the fires of Mt. Doom, knowing damn well he needs to throw the Ring in, but just can’t bring himself to. Why? Because he is enslaved by the Ring. He is enslaved by the power it has over nearly all those who come into contact with it.

The same goes for sin.

It is a power over us. It enslaves us. It’s not who we are, nor is it our identity. It’s not something to obsess over, like many of our American churches do. But it is something that we need liberation from.

Christians, please hear me when I say this: Stop obsessing over sin! Stop having sin be your starting place when it comes to the Gospel. As Michael has said many times around the fire, “if you focus too much on what you don’t want to do, you’ll end up crashing into it.” Meaning: If we focus so heavily on sin, and how bad we are, we’ll probably end up as a self-fulfilling prophecy.

At the end of the day, being convicted of sin is not bad news. It’s good news. We just need to make sure we have a good working definition of sin, because if we don’t, we’ll probably end up talking past one another. Which reminds me…I need to put together a few articles on sin, which I’ll probably take from my forthcoming follow-up to my book Heretic! 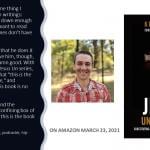 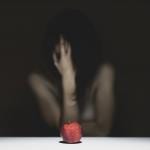 March 29, 2021 Licensed to Sin: Part I
Recent Comments
0 | Leave a Comment
Browse Our Archives
get the latest from
All Set Free
Sign up for our newsletter
POPULAR AT PATHEOS Progressive Christian
1 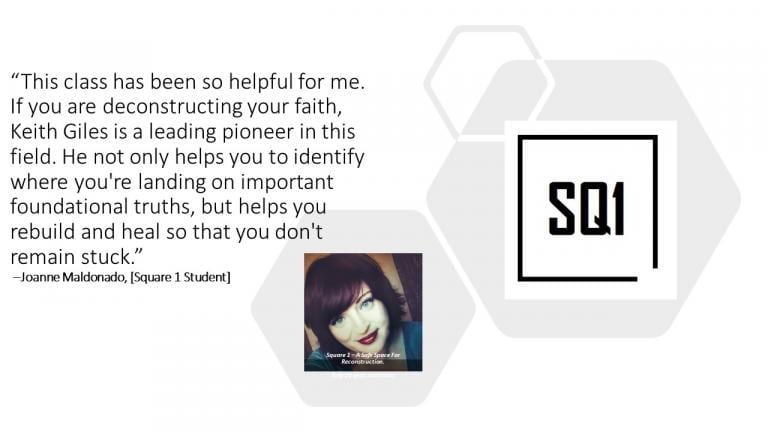 What Kind of Person Do You Want to...
I’ve been reminded recently, in a number of random ways, of just...
view all Progressive Christian blogs
What Are Your Thoughts?leave a comment
Copyright 2008-2021, Patheos. All rights reserved.
error: Content is protected !!