Can We At Least Be Consistent? Slavery, the LGBTQ Community, and the Bible

Can We At Least Be Consistent? Slavery, the LGBTQ Community, and the Bible May 26, 2021 Matthew Distefano 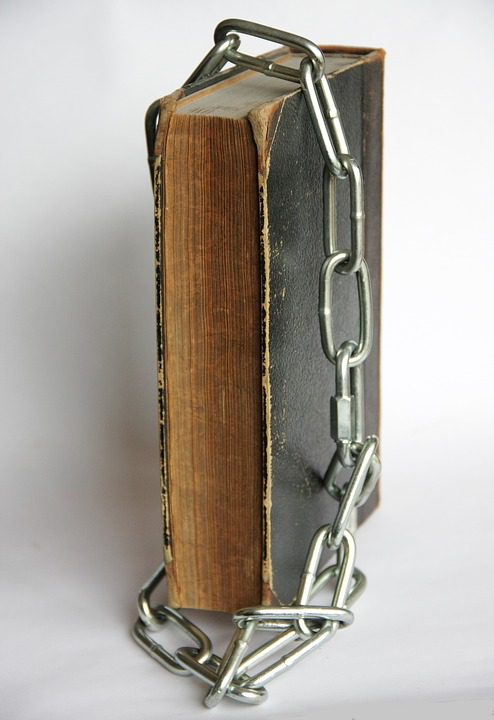 A few weeks back, I was watching an online debate between my friend Keith Giles and some dude I’ve never heard of (sorry, bro, I can’t remember your name). The topic was “how to read the Bible.” Keith took a more Christocentric approach (meaning: if it doesn’t look like Jesus, it’s probably wrong) while the other guy was closer to an inerrantist (meaning: all of it is correct to some degree).

Overall, it was a pretty interesting debate, but when the topic of slavery was brought up, the dial got ratcheted up to eleven.

Keith made the point that the Bible never condemns slavery outright. Sure, one can use verses about mutual submission (Ephesians 5) or about Jesus coming not to be served but to serve (Matthew 20), but there is not one verse that says “thou shalt not have slaves.” His point being that we need a hermeneutical lens in order to approach Scripture. Okay. Cool. Agreed.

Keith’s debate partner took it a different route. His argument was basically this: The type of slavery found in the Bible is not the same (or as bad) as the transatlantic slave trade that forced Black Africans to the shores of the US, therefore we shouldn’t view the Scriptures as condoning something horrific. Basically, to do so would be anachronistic.

Okay. Sure. Fine. Whatever. I suppose that’s technically true, but I think we’re missing the point there.

However, putting aside all the things I could say about that, his statements immediately made me think of the LGBTQ community and how, with this debater’s logic, he should completely affirm us.

Well, if he is being consistent, then he would have to admit that the Bible doesn’t have anything to say about what we now call “sexual  identity.” In fact, the Bible CAN’T have anything to say about sexual identity because that’s not how they thought about things back then. There wasn’t what we now call “homosexual” or even “heterosexual” for that matter. There were homoerotic relationships, of course, but even these didn’t make one “gay” or “bi” or anything like that. To say otherwise is to engage in gross anachronism.

Typically, when sex acts are discussed, like in Romans and 1 Corinthians, there is a certain context in the mind of the writer (in these cases, Paul). What is the context? Not loving partnerships. Not marriage. Not committed relationships. No, none of these! Instead, it’s temple prostitution. It’s coercion. It’s basically older, well-to-do Roman men having sex with younger, (most likely) teenage boys. This is what is condemned. And rightfully so!

The point being: If you want to say that the Bible doesn’t condemn slavery because it’s “not as bad as the slavery America engaged in,” then at least be consistent and say that the Bible doesn’t condemn the LGBTQ community because the LGBTQ relationships we see today (generally) have nothing to do with what was going on in the first century. At least be consistent. If you want to apply the anachronistic label to the slavery issue, then you have to apply it to the sexuality one.

But this is the problem with many modern Christians. They, on the one hand, condemn those of us who “cherry pick” the Scriptures while on the other, do the same exact thing themselves. They know slavery is wrong, so they make for themselves an out. They also (think they) know that being gay is wrong, so they flip the script and make the Bible say something it isn’t saying. In other words, they eisegete the text just as bad as they claim progressives do.

So, my question is this: If the Bible doesn’t condemn slavery because it wasn’t as bad as America’s slave trade, why do you condemn the LGBTQ community if today’s gender and sexual minorities have nothing to do with what was going on in the first century? To my mind, if it’s anachronistic with regards to slavery, then it’s just as anachronistic when it comes to sexuality.

Something to think about. 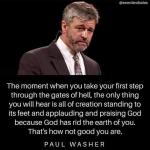 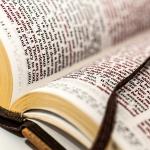 June 4, 2021 What The Bible Says Doesn't Matter
Recent Comments
0 | Leave a Comment
"🤦🏻‍♀️"
marisuz The Olympics According to Angry, White, ..."
"Their religion never challenges their way of life. It confirms all their biases. God loves ..."
A_T_T Repent: Behavior Modification, Changing Your Thinking, ..."
"I quit claiming to be "right" many decades ago because I was wrong to often."
bill wald “What If You’re Wrong?”
"Yes, it was sarcasm. I guess I thought it was so obvious that it didn't ..."
Keith Hunt “What If You’re Wrong?”
Browse Our Archives
get the latest from
All Set Free
Sign up for our newsletter
POPULAR AT PATHEOS Progressive Christian
1

What if life wasn't just a...
slacktivist
Books by This Author Books by All Set Free 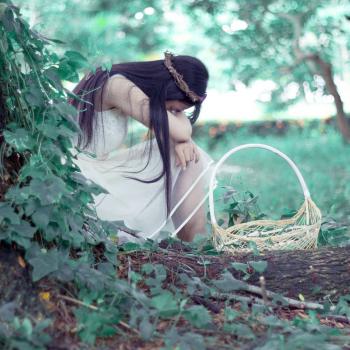 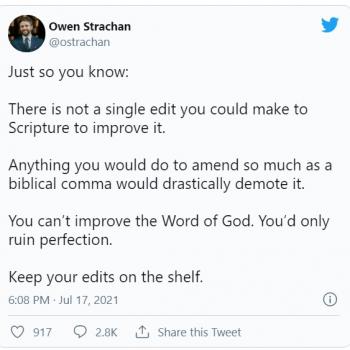 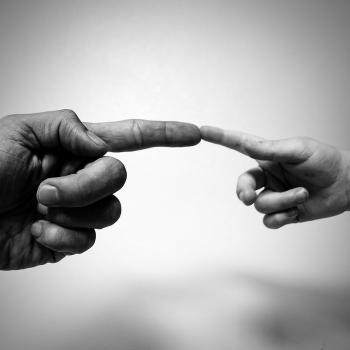