When Christians do horrible things, it’s easy to let their faith off the hook. We say things like, “They aren’t really Christians,” or “They are only Christians on paper.”

Although I understand why people resort to this, I don’t agree with it. Right now, Vladimir Putin is invading Ukraine. As of yesterday, he’s authorized the bombing of various cities across the nation. And people have already started dying. Putin is also a Russian Orthodox Christian, and while his sincerity has been questioned by folks in his former inner circle – Sergei Pugachev for one – that’s what he is. He has also been historically backed by the current leaders of the Russian Orthodox Church, even being called a “miracle of God.”

Most assuredly, calling Putin a Christian does not mean I think his interpretation of Christianity is correct. To my mind, he couldn’t be missing the point of Jesus any more than he currently is. However, I don’t want to let his Christianity off the hook because to do so would be to ignore the horrible theology that plays into someone like Putin.

The same can be said of anyone who acts a fool in the name of God. Take Greg Locke, for example. Recently, this ignoramus has been in the news for calling out witches in his church and for hosting a book-burning event. Obviously, because Jesus…or something.

But here’s the deal: To then suggest that Locke isn’t a Christian is to turn a blind eye to the theology that leads to Christians behaving badly. It’s to not factor in the verifiable fact that theology matters, because, as friend of the Heretic Happy Hour, Kevin Garcia says, “bad theology kills.” But good theology can bring life.

Currently, there are simply too many Christians bringing death. Locke and folks like him bring death to the LGBTQ community, people of color, and frankly anyone not like him. Putin is bringing an entire nation to death’s door. And while not everyone with bad theology does bad things in the name of their theology, their theology certainly doesn’t help the situation.

That’s why, when someone says they are a Christian, I believe them. Even when they do horrible things in the name of Jesus, I believe them. That way, I can then point to the fact that their theology is horrible, and hopefully that causes people who share the same theology to think twice about sticking with it.

If John Cooper and Alisa Childers were listening, that’s what I would tell them. These two have been on the forefront of the war against deconstruction – Cooper’s words – but don’t say shit about Locke, Steven Anderson, Rick Wiles, and all the other preachers of hate in this country. No, they are wasting their energy talking about folks like us who have deconstructed our Evangelical views. Consider me not impressed.

To that end, all we can do is call out harmful theology when we see it. How do we know if it’s harmful? It brings harm to people’s lives. It brings the opposite of what Paul called the fruit of the Spirit. Instead of love, joy, peace, forbearance, kindness, goodness, faithfulness,  gentleness and self-control, it brings hate, fear, war, shame, and death.

And interestingly, it’s what Childers’ and Cooper’s theology brings. Sure, they are less hate-mongering than those I just listed, but the danger is that their theologies are closely linked.

So, that’s why I call out bad theology. It brings too much death, and is the antithesis of Christ. 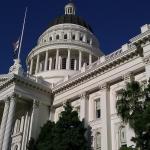 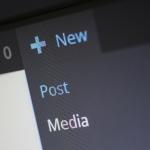 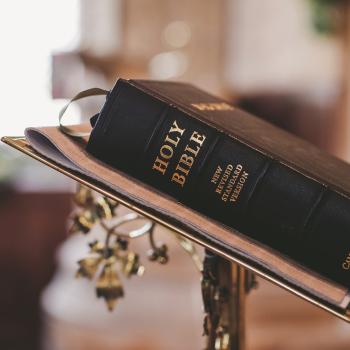 Progressive Christian
In Defense Of The Bible
All Set Free 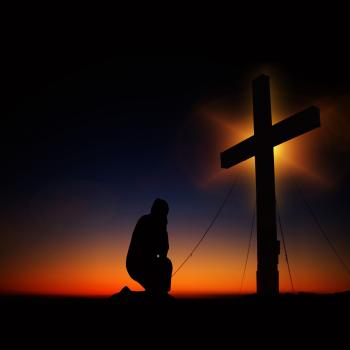 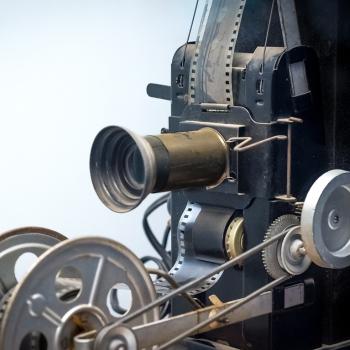