How to Press the Reset Button on Faith

How to Press the Reset Button on Faith August 10, 2018 Guest Contributor 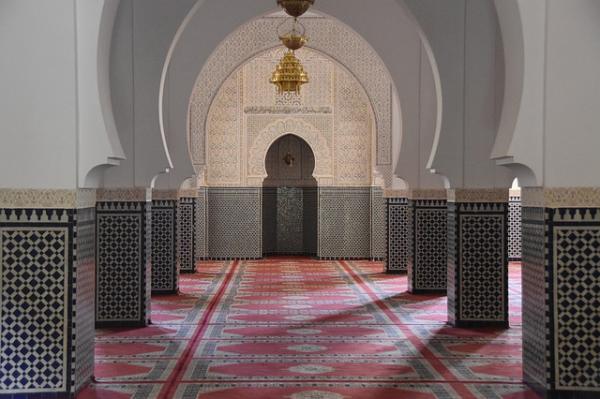 Belief is a branch of faith.

Scholars like Imam Al-Akhdari began his famous text of Islamic law reminding believers that the first thing they need to have is proper belief in God. For example, on the path of faith one should attempt to remove doubt. Scholars throughout history utilized various methods of doing so, such as the study of logic in an effort to help the non-scholar identify fallacious beliefs.

These misinformed beliefs may subsequently destroy a person’s faith. What if someone believed, for example, that God created the Earth and humanity and left it to work on its own? The reality is that we believe God is necessary, and that nothing operates without His decree. Every breath you take is created by God, and He creates for every man, woman, child and animal.

The rays of sunlight that grace the soil after the rain and allow trees to grow tall and to bear fruit only do by His command. This changes everything, does it not? Doesn’t it cause you to look at the world differently, to realize that God is an active participant in your life?

Next: Hitting the reset button 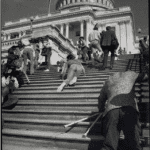 August 6, 2018
Where is the Disability Justice Lens in Muslim Social Justice Work?
Next Post

August 13, 2018 Call for Submissions (2018) - Send Us Your Hajj, Dhul Hijjah and Eid Stories
Recent Comments
0 | Leave a Comment
Browse Our Archives
get the latest from
Muslim
Sign up for our newsletter
POPULAR AT PATHEOS Muslim
1