A Hermeneutic of Suspicion: What It Is and, Why You Should Be Suspicious if You’re Not Already… 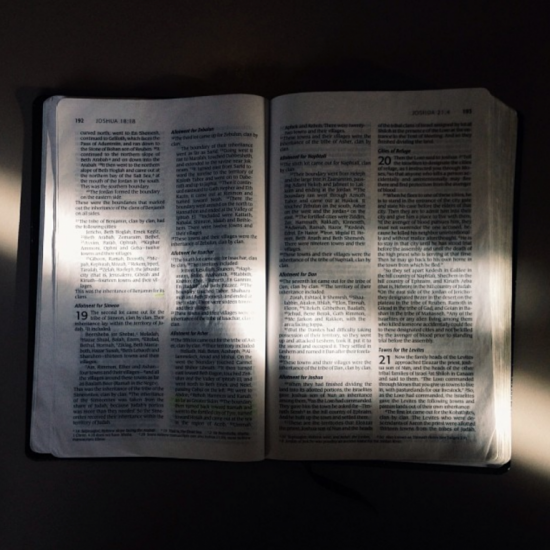 If anything has become evident in the last five or so years it’s been an increasing amount of suspicion towards once trusted institutions.

I think society is experiencing something similar to what most first-year bible students coming right out of homeschool experience: this realization in that reality isn’t what they were told it was.

With the onslaught of “fake news,” alleged tampering of our election process, the unveiling of unethical forms of politics administrations [mis]labeled and brushed off as “just strategy”… we’ve yet to fully recover from the trauma of realizing, all at once, everything we once knew was actually just a lie.

It’s all too similar of an experience of when many of us first realized there were more discrepancies than actual words in the original manuscripts that make up the New Testament scriptures.

For most, it’s been the unveiling of what actually happens behind the churches curtains (e.g. The downfall of Mars Hill Seattle [Driscoll’s church], all the way to Bill Hybels and Willow Creek, to how Churches wrongfully handle abuse allegations – seemingly across the board).

Maybe it’s true, in that the internet did, in fact, destroy religion; or, maybe the Internet simply opened doors to questions that we have yet to know the answers to. Truly, I think the Internet has sent us into an unwelcome wilderness of re-formation (more on this later).

We’ve yet to fully acclimate.

The Internet, it didn’t destroy religion so much as it has destroyed religion as we once knew it. 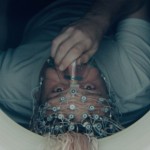 April 25, 2018
What Happens to Your Brain When You Stop Believing in God?
Next Post 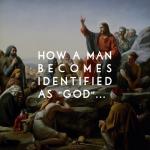