An Honest but Supportive Critique of the Reclaiming Jesus Movement

An Honest but Supportive Critique of the Reclaiming Jesus Movement June 17, 2018 Andy Gill 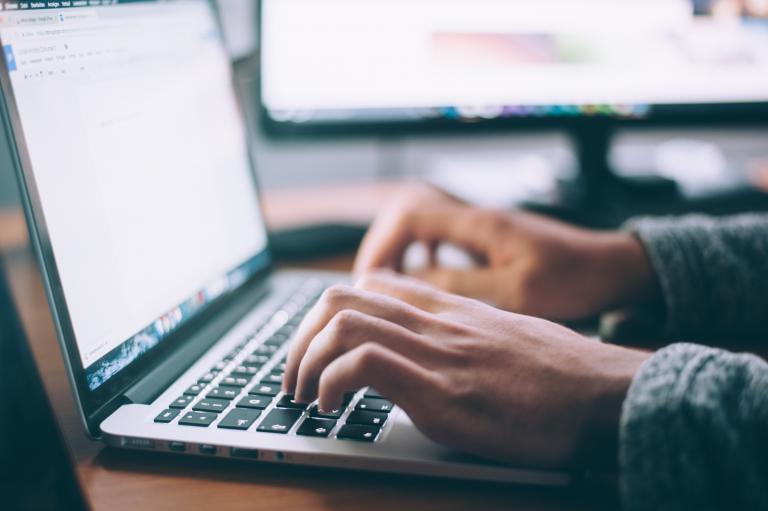 A Supportive Critique of the Reclaiming Jesus Movement

There are two things both liberals and conservatives have in common:

We’re just way too serious (including myself being at fault for this).

So, I say all of this today with hesitance and reluctance but also in confidence that it’ll help improve a movement being lead by otherwise great people!

But, First It Should be Said, There’s No Shame in Trying!

To be honest, I didn’t even realize this was a movement until a week ago when someone on Twitter called it a movement and still yet, I’m unsure if it’s a movement (yet).

In other words, at first glance (after just a few days of thought) it comes across as something many are trying to make into a movement but has yet to fully gain substantial traction.

Let me be clear, there’s absolutely no shame in trying. I’ve grown a deep disdain towards our culture of shaming people who try or, “try too hard.”

(side note: how many people have not tried doing something simply out of fear that they’d be shamed by others for putting forth effort)

[Back on track] Similar to writing, tech development and, in this case, movement building it’s all trial and error. Because, in the words of my grandfather, “Nobody knows what they’re doing in this life…” we’re all just aimlessly wandering around in the dark trying to figure our way about as best as we know how.

With that said, the movement is still in “beta”; or, if you’re into writing, it’s in its early stages of editing. So, think of what they’re doing as if it’s software (e.g. Gmail, iOS, or literally any video game before it became popular) or, even a book.

In the words of every writer ever, “the best way to get good at writing is to just write then, re-write.

Okay, now that we’re all on the same page here are my three constructive critiques that while they are tough to say, they’re also probably harder to swallow, but absolutely necessary to point out (as I hope to see this movement thrive): 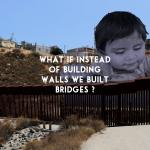 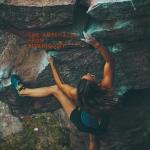 June 22, 2018 The Cost of Avoiding Pain or, Not Risking Joy
Recent Comments
0 | Leave a Comment
"Manipulation and persuasion are not quite the same. Sadly, the first is probably easier and ..."
K Curtis Is Manipulative Worship Okay?
"Pretty nonsensical hermeneutic, since "the Bible" - in the form in your hands in 2021 ..."
KraigDeKompressorKruncha Five Things You Should Know Before ..."
"But if slavery is wrong now, it was wrong in 1776. Or did it transition, ..."
josephPa Redefining the Fourth of July
"Well it's been four years since this blog last appeared. So I checked but I ..."
Bob Shiloh Progressive is the New Evangelical
Browse Our Archives
get the latest updates from
Andy Gill
and the Patheos
Progressive Christian
Channel
POPULAR AT PATHEOS Progressive Christian
1