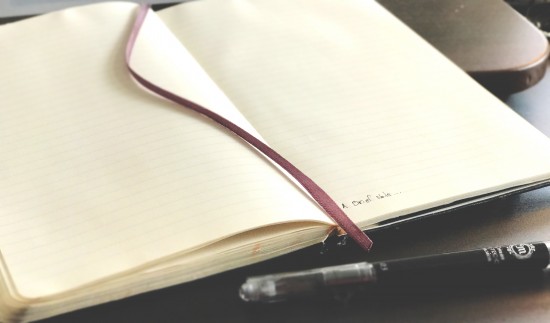 The other day I was meeting with a friend and we were just chatting about how it seems as if everyone we come across is exhausted or pretending to not be exhausted. And, by “exhausted” what I really mean is depleted.

Being one of these people that feel depleted to the point of exhaustion, my m.o. is to find a solution.

Part of what’s so exhausting these days is the constant dodging of never ending negativity; seemingly, it’s coming from each and every single way; there’s no escape.

Playing basketball; in the workplace; on TV; in the news; on a phone, that’s in your pocket, with never-ending notifications.

We’re constantly resisting multiple billion dollar industries all vying for a single moment of our attention. And, once they inevitably gain our attention their job is to convince us that we’re not enough and the answer is in what they have.

Not Resisting is the Best Act of Resisting…

As our conversation went on, we spoke about the things that are within our control.

Do we have to always have a phone on ourselves?

What would happen if we redirected our energy towards things that we know to give us energy in return?

Can we end our days with a surplus of positive and meaningful energy? If so, then how so?

In this particular conversation, we both just so happened to be POC; so, we naturally touched upon the frustration of existing within “white spaces”; always feeling isolated; different; beneath; stuck within their constructed social hierarchy; used as a means of boosting their self-esteem.

Do not allow others to suck you into their anxiety. #repeat

It’s fine that these hierarchies exist; it was the realization that we don’t have to remain in any relationships that wrongfully perpetuate this type of social hierarchy (which is part of why I left the Eurocentric Church).

The best way to resist people bringing you down is counterintuitively by lifting them up. Of course, there are people you’ll lift up who you’ll also not let into your life; it’s the understanding that many times lifting others up disempowers their hate; it doesn’t resist, so much as it just is.

(A week in, I can say, this is a far less exhausting way of living, in contrast, to constantly resisting).

It’s simply finding spaces where hierarchy is just not even a thing. It’s something acknowledged exists; it just isn’t the opted for reality within your selected family.

Anyways, this was just disjointed and unorganized thoughts I felt might help. 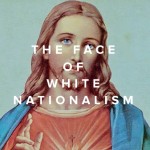 June 22, 2017
The American Church and Our Ties to White Nationalism
Next Post 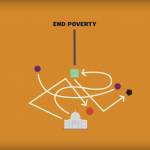 July 18, 2017 If We Know How to End Poverty, Why Has Poverty Not Ended?
Recent Comments
0 | Leave a Comment
Browse Our Archives
Follow Us!

Stop Telling Me about the "Lazy"...
Honest to God
Related posts from Andy Gill 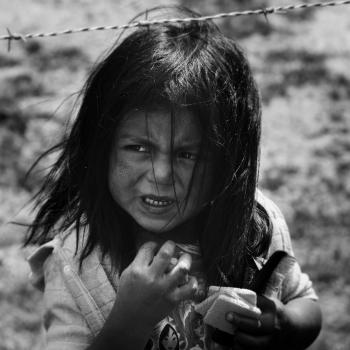 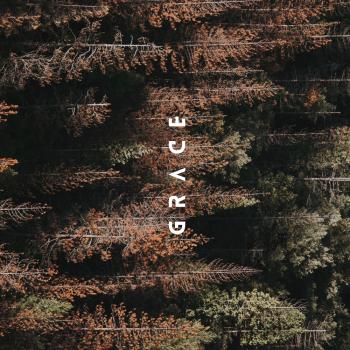 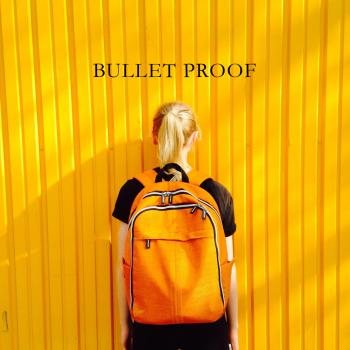 Progressive Christian
The Monetization of Mass Shootings: What Happens When...
Andy Gill 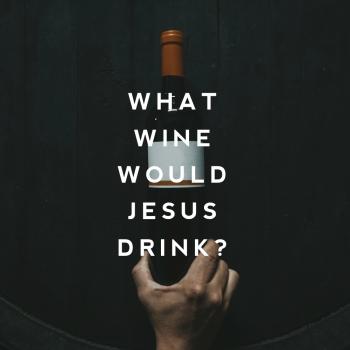