Things More Likely to Kill You Than an Immigrant

Things More Likely to Kill You Than an Immigrant January 14, 2019 Andy Gill 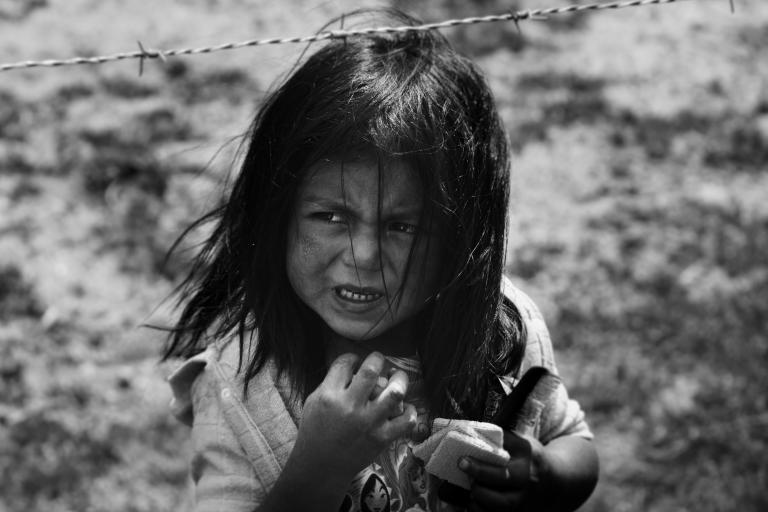 Things More Likely to Kill You Than an Immigrant

A friend of mine said something very interesting the other day… He mentioned that he’d never been more hesitant to tell people in his life that he wasn’t born here in America.

And, ‘mind you, he’s white, of Romanian descent, and has legally obtained American citizenship. It’s just that, times have changed. America that was founded upon immigration has somehow managed to so far stigmatize it that first or second generation, American citizens are no longer proud of their heritage but have become fearful of what others might think of them.

As most of us know the topic of immigration has escalated to being more than just a contentious debate between to parties… to now being an oppressively bigoted and xenophobic-ly charged political agenda that’s consequently negatively affecting the lives of millions.

Children were separated from their parents, Syrians denied refuge and safety… it feels as if a wall would be the nail in the coffin; a backhanded, and an unnecessarily demeaning move that will cost U.S. taxpayers billions.

But, with our President generalizing “Mexicans” as rapists, thugs, and even diseased terrorists… it’s important for us to objectively verify statements such as this. And, well, the Cato Institute did just that, publishing a study “that determines the likelihood of being killed by foreign-born terrorists.”

Columnist Andy Golder goes on to highlight what one might expect… 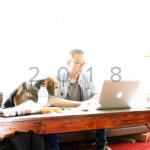 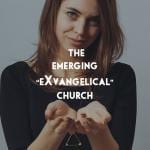 February 6, 2019 The Emerging “eXvangelical” Church
Recent Comments
0 | Leave a Comment
"Loved this film - a message we still need! Hope to see more posts from ..."
Herm If You Feel Hopeless Then, Watch ..."
"i understand the feeling eventually i decided to cut out every nonwelcoming person."
Brandon Roberts The Struggle of Calling People Into ..."
"Why do the churches still get tax breaks and housing allowances for clergy?"
Nixon is Lord 5 Legitimate Reasons People No Longer ..."
"well spoken."
Brandon Roberts Does the Reformation Still Matter?
Browse Our Archives
get the latest from
Andy Gill
Sign up for our newsletter
POPULAR AT PATHEOS Progressive Christian
1

Beth Moore And The Bible: It...
The Thoughtful Pastor