The Real Five Points of Calvinism 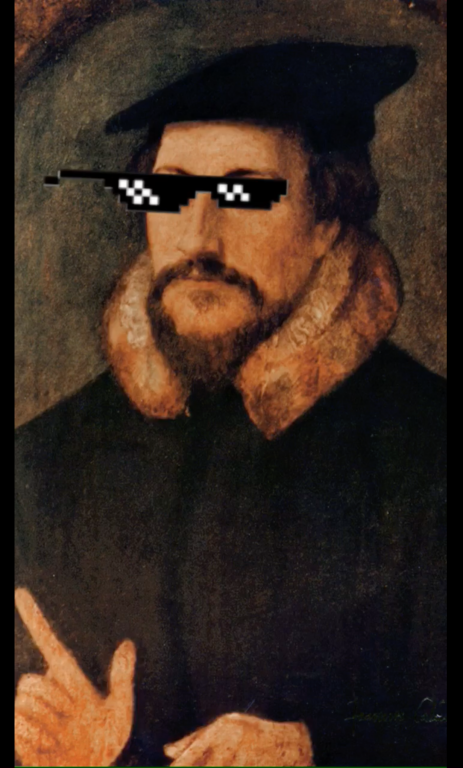 The Real Five Points of Calvinism

A Truer Description of the Faith

Calvinism is still here. And here to stay, apparently. Calvinism has been growing at a pretty astonishing rate. According to one New York Times article, which included an obligatory quote by Roger Olson, thirty percent of Southern Baptist churches consider themselves Calvinist and sixty percent are sort of Calvinistic (in that they reject Arminianism, Calvinism’s supposed opposite). Many of the most influential Christian popular theologians today—Matt Chandler, John Piper, Mark Dever, Tim Keller, and the now defamed Mark Driscoll—are avowed, outspoken Calvinists. Calvinism is now the young, hip, bearded, pipe-smoking, IPA drinking face of millennial Christianity.

Calvinism is not just a social phenomenon, though, as if it rises and falls with folk music and American Spirit cigarettes. Calvinism in America today is a theological system with an easily described core, compressed into an acronym: TULIP. Named for the iconic flower from the heartland of modern Calvinism, the Netherlands, TULIP is an attempt to capture the essential doctrines of Calvinism, what makes Calvinism different than every other expression of Western Protestant Christianity. TULIP stands for: 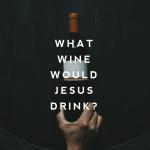 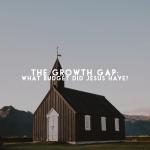 September 30, 2018 The Growth Gap…
Recent Comments
0 | Leave a Comment
Browse Our Archives
get the latest from
Andy Gill
Sign up for our newsletter
POPULAR AT PATHEOS Progressive Christian
1

An Explanation of Modern Christianity
Faith on the Fringe