May 15, 2018 by Andy Gill
0 Comments
Interpreting Childish Gambino’s “This is America” in Relation to the American Church May 15, 2018 Andy Gill 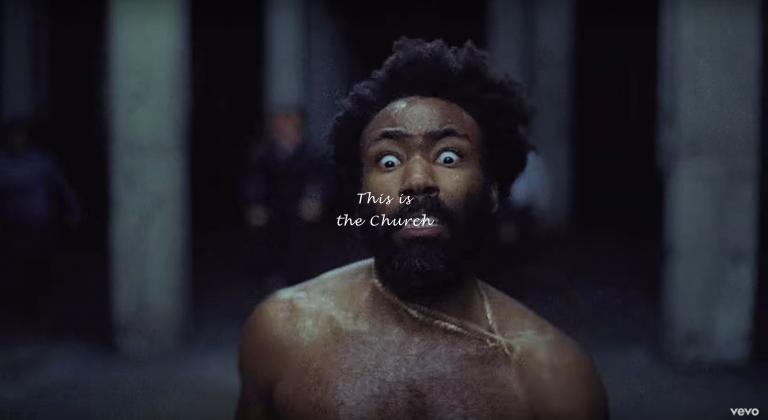 As if there aren’t already enough interpretations out there.

While, at the same time, I know we have a very different demographic here on Patheos that might not be exposed to Childish Gambino (AKA Donald Glover). Dude is a “triple threat.” NYU graduate. A genius of sorts.

I’ve been following his career since he first appeared on the hit television show “Community.” Since then he’s taken off as a musician, director, and creator of his own award-winning television show “Atlanta.”

Granted, one might be looking at him as the “epitome of all millennials…” but, recently he’s been breaking out in different and more politically intellectual ways.

Childish Gambino seemingly started off as a facetious caricature of the rap industry he’s been able to leverage as a means of digging deep into our societal problems.

Personally, this reminds me of “Black Wall Street.” While many are saying that his intention was to point towards the 2015 Charleston church Massacre by Dylan Roof similarities are there in that there’s no real reason or valid justification of these massacres; both are driven by abusive forms of insanity (e.g. bigotry).

But, the video is littered with sublte messages with details pointing to larger issues; for instance…

Jim Crow began as mere pop culture entertainment at the expense of America’s freed slaves and became the means of their oppression. The term “Jim Crow” became so pejorative this country’s apartheid separating Africans and their descendants from white Americans its name. pic.twitter.com/IEwLwfB2i4

It’s pointing to the tendency of America to selectively embrace various forms of other cultures while never actually acknowledging the suffering and injustices happening within these communities. 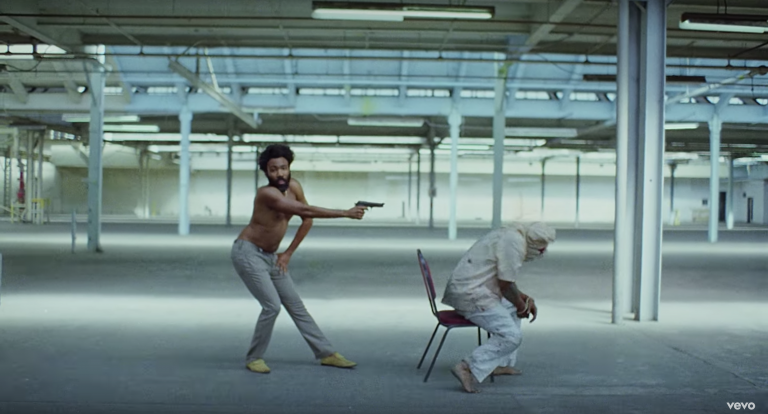 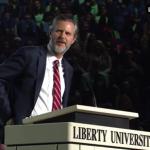 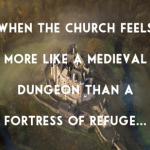