Is Cursing a Sin? 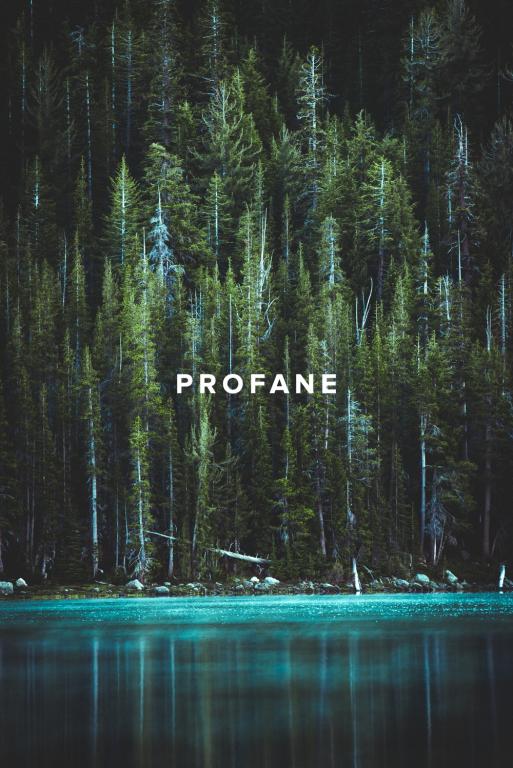 Is Cursing a Sin?

Here is Why it’s Not Necessarily…

In my series of “Why Am I Even Addressing This…” I’m tackling basic level questions in which many of us haven’t seemed to gather credible answers for.

Again, for most of us, the answer has been “obvious” but, that’s depending on which circle you’re operating within.

If you google this question this website “gotquestions.org” comes up and, they say this:

Answer: It is definitely a sin to swear (curse, cuss, etc.). The Bible makes this abundantly clear. Ephesians 4:29 tells us, “Do not let any unwholesome talk come out of your mouths, but only what is helpful for building others up according to their needs, that it may benefit those who listen.” First Peter 3:10 declares, “For, whoever would love life and see good days must keep his tongue from evil and his lips from deceitful speech.” James 3:9-12 summarizes the issue: “With the tongue we praise our Lord and Father, and with it we curse men, who have been made in God’s likeness. Out of the same mouth come praise and cursing. My brothers, this should not be. Can both fresh water and salt water flow from the same spring? My brothers, can a fig tree bear olives, or a grapevine bear figs? Neither can a salt spring produce fresh water.”[1]

What’s so painful about this article is where the author tries to bring it home by saying:

“Jesus explained that what comes out of our mouths is that which fills our hearts. Sooner or later, the evil in the heart comes out through the mouth in curses and swearing. But when our hearts are filled with the goodness of God, praise for Him and love for others will pour forth. Our speech will always indicate what is in our hearts. “The good man brings good things out of the good stored up in his heart, and the evil man brings evil things out of the evil stored up in his heart. For out of the overflow of his heart his mouth speaks” (Luke 6:45).”

Yeah, I mean… at best, this is toxic theology.

The implication here is toxic because it’s implicitly stating that if one says “f*ck” too many times then, their hearts are probably so incredibly filled with evil that they’re spewing hate…

Look, I’ll be the first to say that words matter but, I’m not at all going to agree with the idea that simply saying [or, for this matter, just thinking] a four-letter word reveals the evil in our hearts.

There’s Profanity in the Bible…

In short, the word “garbage” translates as the Greek word “skubala.” It’s an emphatic word that’s tough to properly translate; communicating the proper power it typically conveys in the Greek. In other words, it’s profane. The best translation many scholars suggest is either human excrement or “shit.”

In this particular context, Paul is using the word to emphasize his felt disdain for his accomplishments and accolades. It’s appropriately profane (Nate Pyle gives us a good word here echoing similar sentiments).

That’s one of many situations though – because, then, there’s Ezekiel 23, the entire book of Song of Solomon, and of course the words of both John the Baptist and Jesus used towards the pharisaical.

Profane language was consistently, intentionally, and prophetically used in the text in order to make their points stick. John the Baptist calls people vipers; Jesus referred to the religious elite as “blind guides” and “hypocrites.” This instances of profanity were not indiscriminate they were calculated and thoughtfully intentional.

It’s a question of wisdom rather than a judgment on one’s character… It’s a small but major tweak. 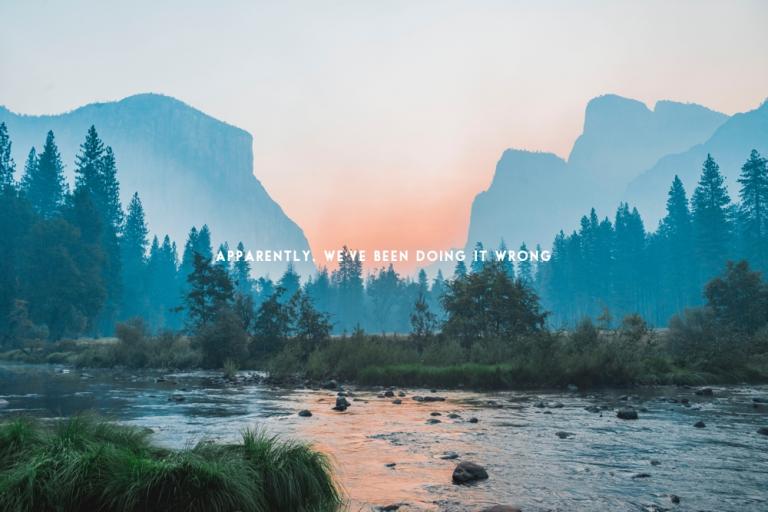 And, to also avoid being one who isolates single texts or bible verses outside of their context we should acknowledge the words of Paul in Colossians 3:8 ; where he says, “8 But now you must also rid yourselves of all such things as these: anger, rage, malice, slander, and filthy language from your lips”.

And, of course, the infamous James 3 on “Taming the Tongue”.

Which all of these verses, pericopes, and chapters of the bible are credible, in my opinion. It’s when we zoom out and look at the larger context I think most of us will begin to see Paul (or, whoever wrote these) is denouncing a dehumanizing form of behavior that is expressed through a verbalized form of violence.

Don’t rage against sound wisdom by lacking the self-control and discipline over what you say.

The last bit on this topic for me is the biggest piece we can’t miss… Which, this addiction or obsession with moral authority is not just legalistic but it’s painfully ironic in that it’s what most of these verses on never swearing are actually about. For instance, Matthew 5:33-37, Jesus says…

33 “Again, you have heard that it was said to the people long ago, ‘Do not break your oath, but fulfill to the Lord the vows you have made.’ 34 But I tell you, do not swear an oath at all: either by heaven, for it is God’s throne; 35 or by the earth, for it is his footstool; or by Jerusalem, for it is the city of the Great King. 36 And do not swear by your head, for you cannot make even one hair white or black. 37 All you need to say is simply ‘Yes’ or ‘No’; anything beyond this comes from the evil one.[a]

Our interpretation of the word “swear” in scripture is similar to our interpretation of what it means to use the Lord’s name in vain… in that, it’s an interpretation that’s completely incorrect. When we read this in all of its entirety we can then see, easily, Jesus is speaking of swearing in the context of oaths in the sense that he’s saying for us to not “pledge” anything… “Simply let your ‘Yes’ be ‘Yes,’ and your ‘No,’ ‘No’…”
The irony found in all of this is that far too many times we all fall into this idolization of rules and laws; we build an ivory tower out of this falsified moral form of authority. We too conveniently puff our own selves up… as opposed to losing ourselves in Him.
You can follow Andy Gill on Facebook: 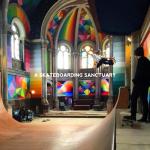 November 15, 2018
The Future of the Institutionalized Church (In Six Simple Photos)
Next Post 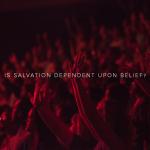 December 3, 2018 Is Salvation Dependent Upon Belief?
Recent Comments
0 | Leave a Comment
"Pretty nonsensical hermeneutic, since "the Bible" - in the form in your hands in 2021 ..."
KraigDeKompressorKruncha Five Things You Should Know Before ..."
"But if slavery is wrong now, it was wrong in 1776. Or did it transition, ..."
josephPa Redefining the Fourth of July
"Well it's been four years since this blog last appeared. So I checked but I ..."
Bob Shiloh Progressive is the New Evangelical
"Wow, this message sums up so well how I think about life, especially ever since ..."
Laura Thompson If You Feel Hopeless Then, Watch ..."
Browse Our Archives
get the latest from
Andy Gill
Sign up for our newsletter
POPULAR AT PATHEOS Progressive Christian
1