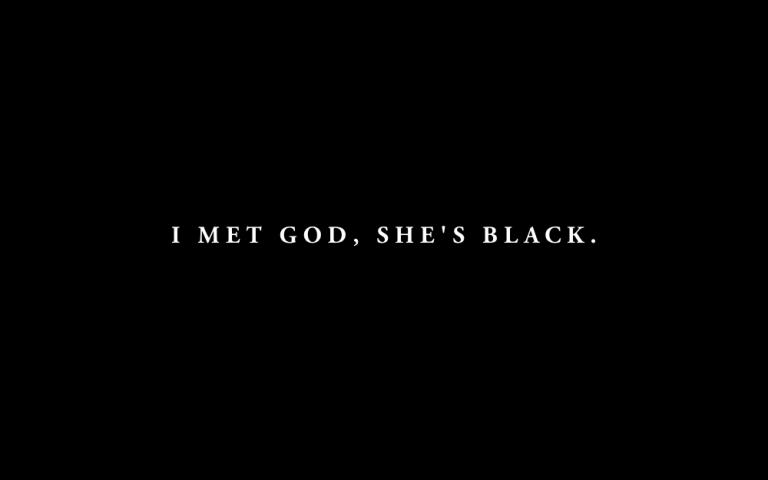 Is God a Woman?

Which, as most of us know, the Gospels are very much part of the New Testament and, Aramaic is not the same thing as Greek.

Which is why there is the Aramaic Hypothesis in which says that “the original text of the New Testament was not written in Greek, as held by the majority of scholars, but in the Aramaic language, which was the language of Jesus and the Apostles.”

So, which one of these is it: Greek or Aramaic? 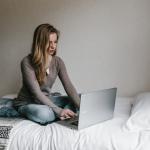 September 5, 2018
Cynicism in the Age of Disinformation…
Next Post 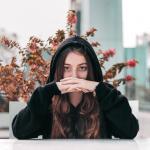 September 13, 2018 If Roe v Wade is overturned, will abortion become illegal in the US?
Recent Comments
0 | Leave a Comment
"Loved this film - a message we still need! Hope to see more posts from ..."
Herm If You Feel Hopeless Then, Watch ..."
"i understand the feeling eventually i decided to cut out every nonwelcoming person."
Brandon Roberts The Struggle of Calling People Into ..."
"Why do the churches still get tax breaks and housing allowances for clergy?"
Nixon is Lord 5 Legitimate Reasons People No Longer ..."
"well spoken."
Brandon Roberts Does the Reformation Still Matter?
Browse Our Archives
get the latest from
Andy Gill
Sign up for our newsletter
POPULAR AT PATHEOS Progressive Christian
1