Redefining the Fourth of July 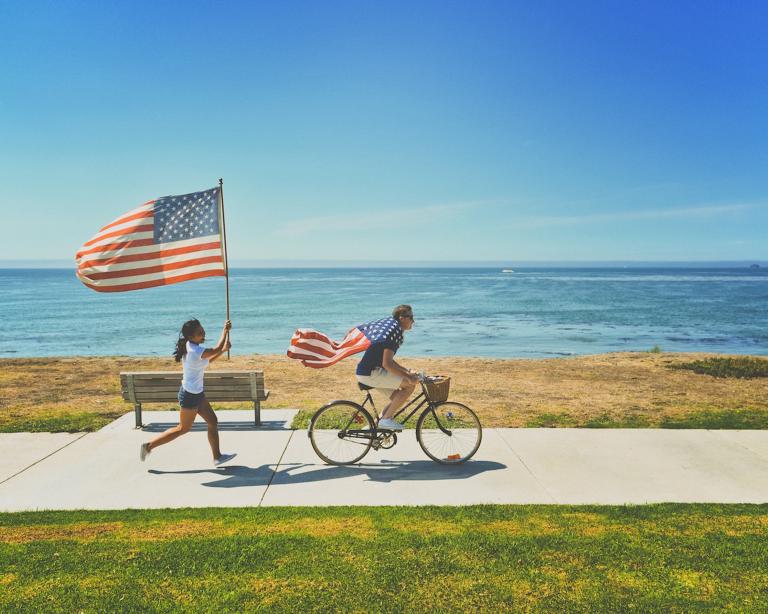 The Year of Redefining the Fourth of July

Whenever I see a truck driving around with an American flag stamped on its bumper or waving as they zoom by I just feel a bit disgusted. It never feels encouraging or uplifting. It feels a bit authoritarian… it’s not saying “united we stand” so much as it’s saying, “in your face!” 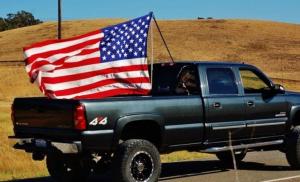 But also, I’m not anti-America. I don’t not like living here. One of the more moderate sides of myself is that I like the US. In fact, I’ll go ahead and say it as a self-professed “progressive liberal” Christian…

I’m grateful for living in the US.

I’m grateful for the benefits of first world living.

Of course, I’m also humbled by the reality in which these benefits come[1]. If you’ve been following my writings here and there you’ll know that I’m also not one to be silent about our troubling history that has lead to the tension I feel in admitting these things out loud.

It’s the question of whether or not someone can be both grateful for one’s privilege and also genuinely remorseful and disgusted by the history in which we’ve obtained this privilege.

There’s so much negative unproductive hate online these days. And, I predict tomorrow (or, today/whenever you’re reading this)… within our progressive circles we’re going to be inundated with posts titled, “Why I Don’t Celebrate the Fourth of July[2],” or “The Oppressive History of Independence Day” or… well, you get the point.

Don’t get me wrong either, I agree with the general message within a vast majority of these posts; I’ve probably even retweeted or reposted these articles at one point.

But, it’s the tone of both ends of our political spectrum that I have just found to eventually be unhelpfully toxic.

Yes, there’s a deeper reality found in history that we must never forget in order that we don’t ever repeat it.

Yes, the Revolutionary War was unjust.

No, a resounding no, to the extermination of Native America

And, lastly, in its very essence, it’s true that “none of us are free until all of us are free.” There’s so much going on in our present day that if good people, such as yourself, do nothing then greedy people will continue to use this “freedom” and “independence” against us.

Please know, nobody is arguing here that our history isn’t completely fucked up, that we should ignore it and that much of the fourth is something to lament about.

The point being made here is that our disdain for our fucked up history won’t rewind time.

Not only will it not rewind time but, it should pose the question as to whether or not this negativity is solving the problem(?).

Are we transitioning from a time of lament into a time of action?

The moral arc of history is in our favor… for the first time in history. Yet, it’s as if we’re already starting to take it for granted.

(And, for the negative detractors… it’s not about becoming a “savior” it’s about doing unto others.)

What if July 4th represented for us a time in history that we don’t want to repeat? What if the Fourth of July was a reminder, not just of our dark history but, of the fact that today we still have enough autonomy left to utilize this day as opportunity…

Instead of wallowing in “American guilt” what if we became motivated to change what this holiday represented?

What could we do to redefine this holiday?

[1] And, by “humbled” I don’t mean it the way people use it when accepting awards and they’re really not humbled (they’re just disingenuously saying what they’re supposed to); I mean it in the sense of there is definitely a sense of shame I feel about this.

[2] Honestly, not a slam on Kurt Willems writings! Love the post I linked and love his voice. Personally, I look up to the guy. 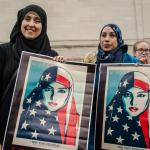 June 29, 2018
Refuting the Most Common Arguments Against Immigration
Next Post 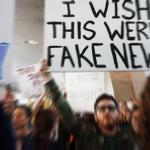 July 11, 2018 Research Suggests Inclusivity is Actually Hurting the Church
Recent Comments
0 | Leave a Comment
"This article is largely nonsensical. Really surprised Patheos would print it."
Dr. Sam Currin 5 Legitimate Reasons People No Longer ..."
"wow. quote"a Samaritan, as he traveled, came where the man was; and when he saw ..."
Isa Kocher Why Is the Social Gospel Considered ..."
"Well said."
Jimhere Redefining the Fourth of July
"Sorry. That is not correct."
Bob Shiloh The American Church and Our Ties ..."
Browse Our Archives
Related posts from Andy Gill