The Burning Heart of the Forest

I have to leave the forest. 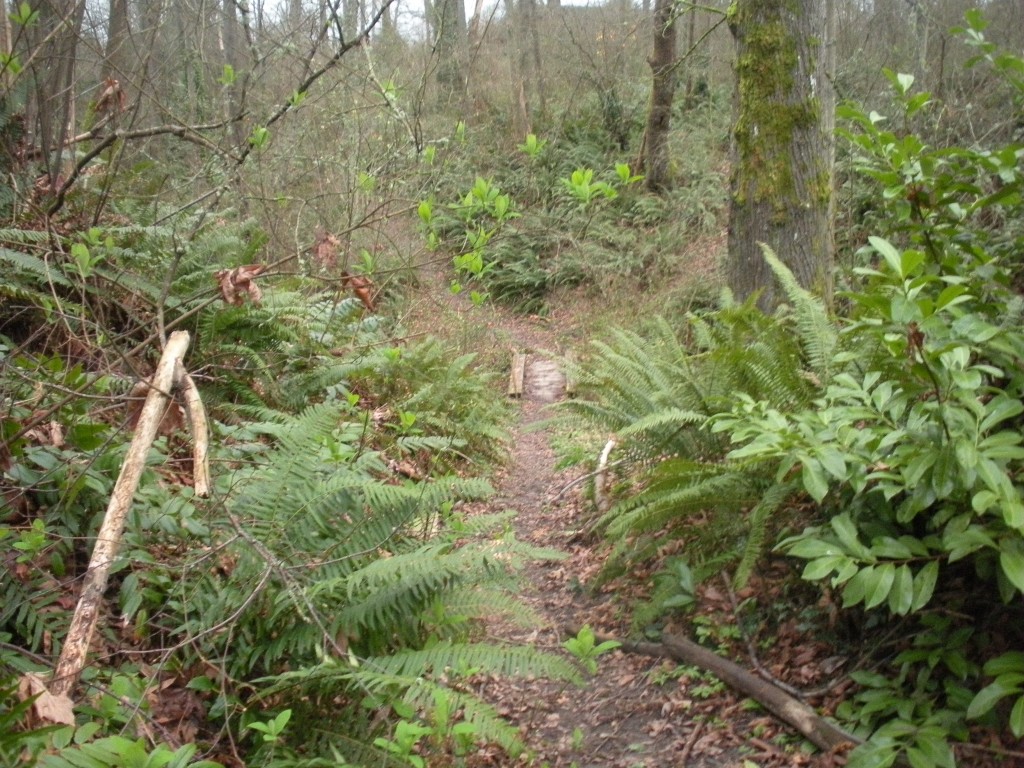 This forest, anyway.  The forest I’ve written about here.  The one I almost missed.  The one with a dark secret.  The one which wants to spring from the pavement.

The one I love. 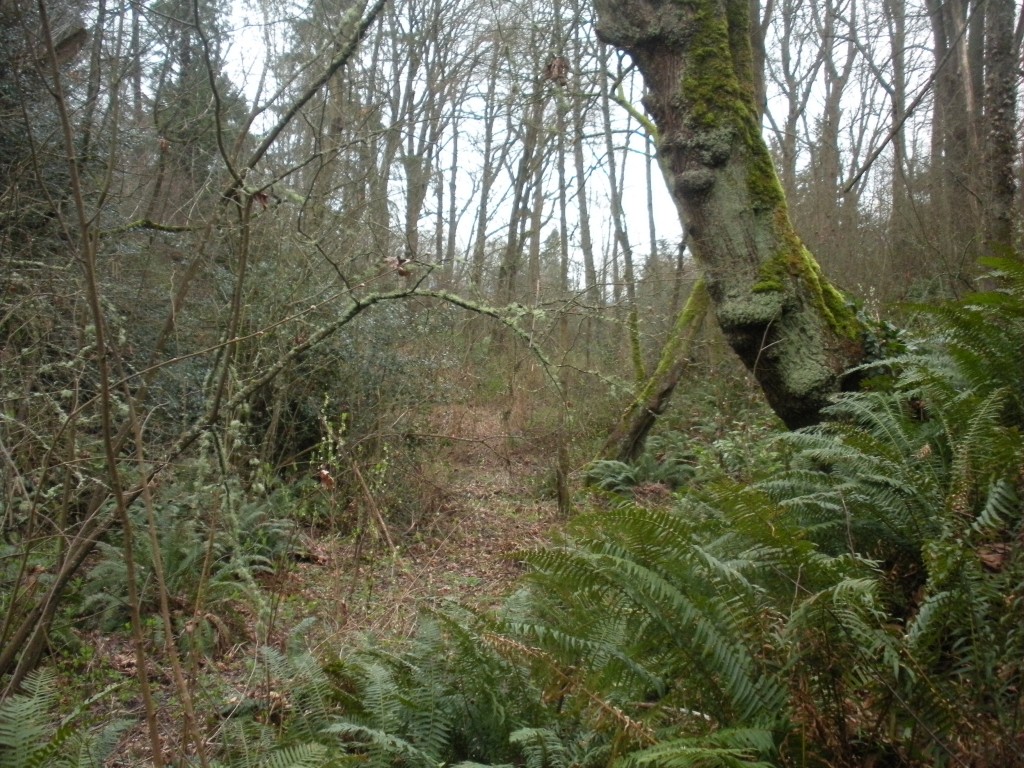 I found it in September, just after I moved back to Seattle.  I’d seen a tree-line, what looked like a disused and hidden path, and entered.

I found a world there, a haunted, oddly quiet woodland filled with trash but littered, too, with signs it was once loved, once traveled through, once cared for.

It’s part of a city park, but so far off any easy access and utterly unmarked except at once entrance behind a school, inaccessible to the public through that gate.  Other gates were overgrown, crowded with fallen leaves and branches, un-seen unless you were looking for them, or hoping for a way in. 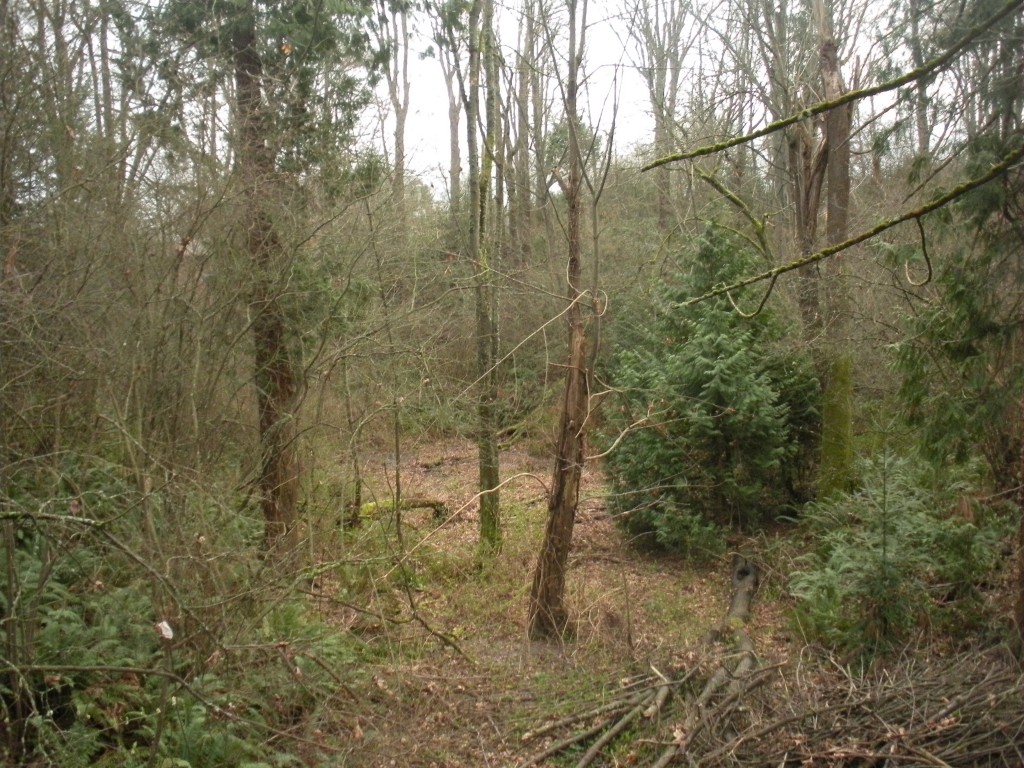 Stream beds filled with water after rains wend through the forest, and I’ve followed them all, even at night.

In fact, I’ve been there at night almost as much as during the day.  It’s been my grove, my sacred place, my sanctuary against the horrors of The Modern, one of the few places Capitalism cannot fully touch. 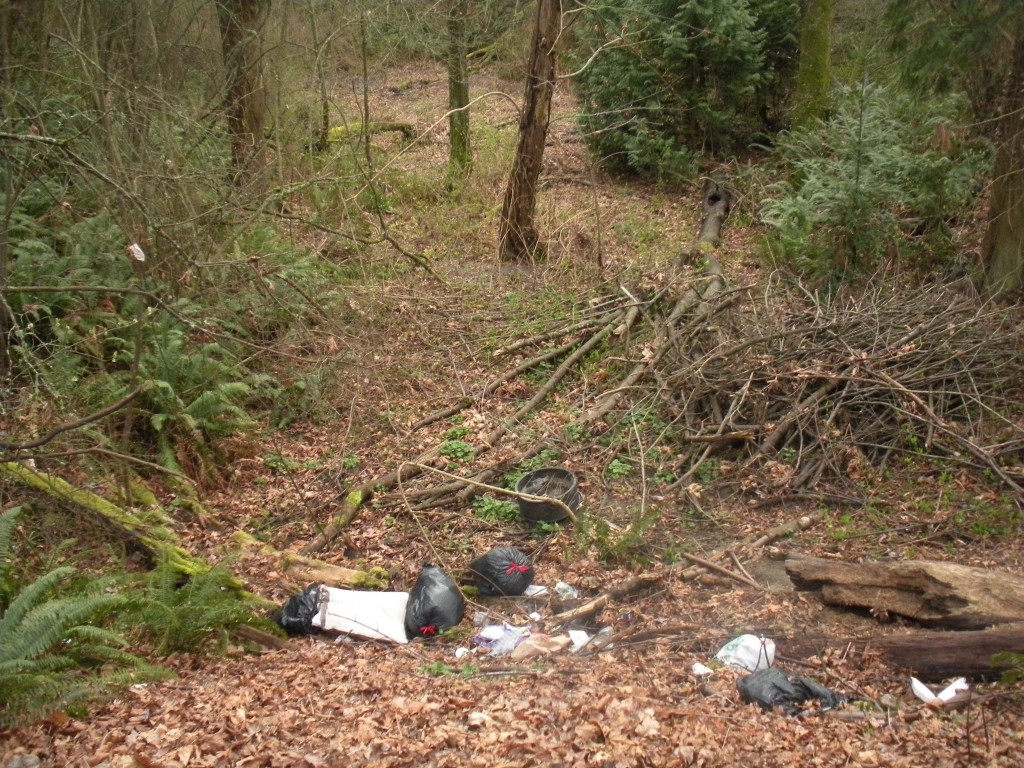 I’ve cleaned out the forest many times, hauling out cans and bottles and fast food containers.  I haven’t been able to pull out all the computers and household appliances, and I can’t scrape out all the motor oil and transmission fluid that drains into the streams from all the automobiles in the neighborhood, automobiles that Capitalism promises them as their reward and demand of them as their required investment to participate in what most people consider ‘just the way things are.’

Most people don’t see the forest.   Very few ever come through there.  I’ve brought lovers and friends and other druids through to sit and talk and explore and listen, but I’ve only ever seen one other human strolling through there, and one small group of for-profit restoration workers cutting down ivy and pulling out holly at the bequest of the city government, the government who puts up signs like this: 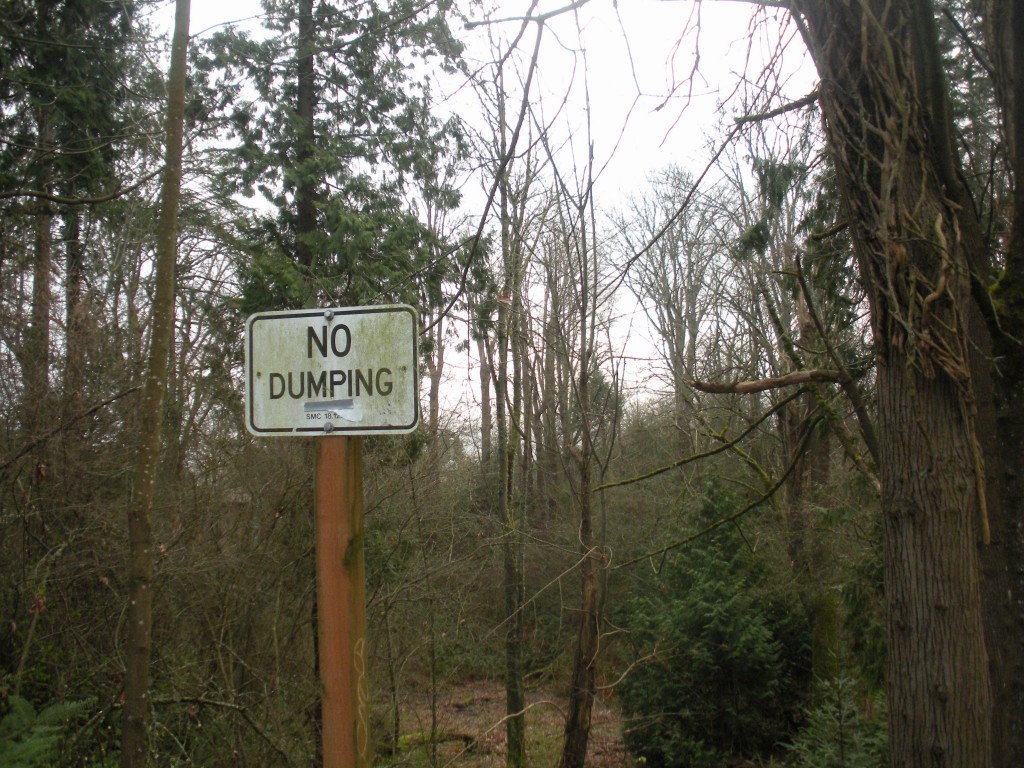 ..but also paves the roads, guarantees commerce, and applies steeper fines to those who would deface the transmission lines or oil pipeline signs at the top of the forest. 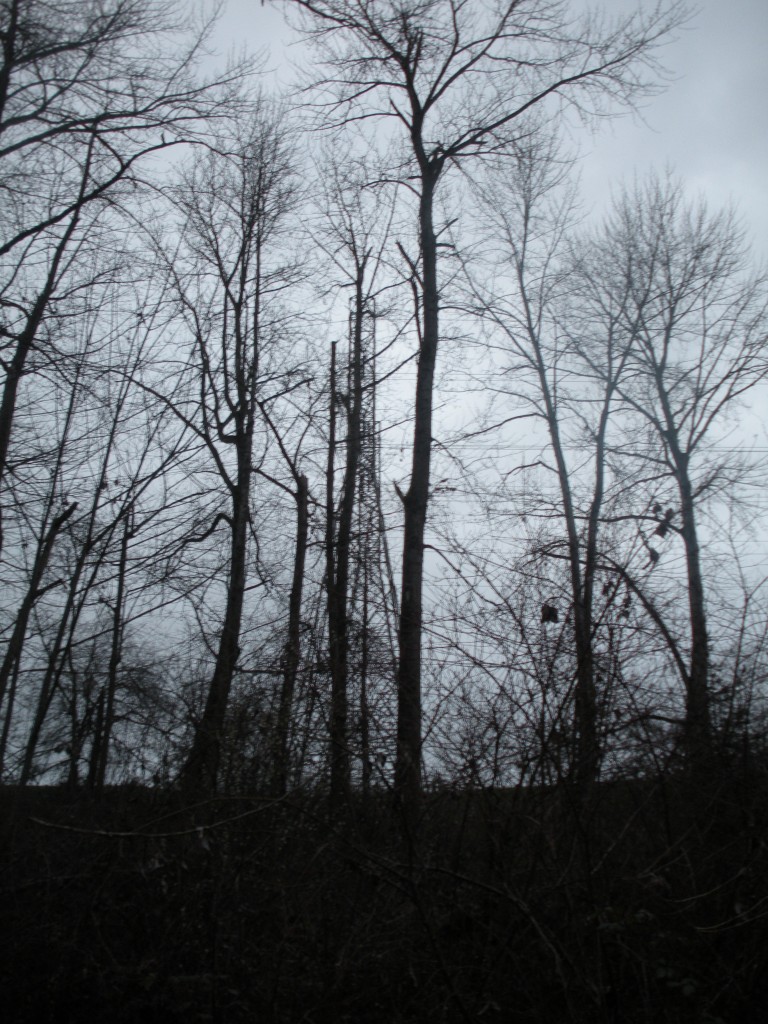 I love this place, and I have to leave it.

Property values have risen around these parts.  Capitalism’s throwing everyone in tumult again, just like it did in the 1700’s when it forced people off their lands and into workhouses and factories and out of the forests and fields.  Our landlord (land-lord–feudalism never really went away, huh?) is selling the house we rent so he can make money so someone else can buy it and we, like the three little pigs, must find a stronger place to shelter as the wolf comes huffing around.

It all seems a bit hopeless sometimes. 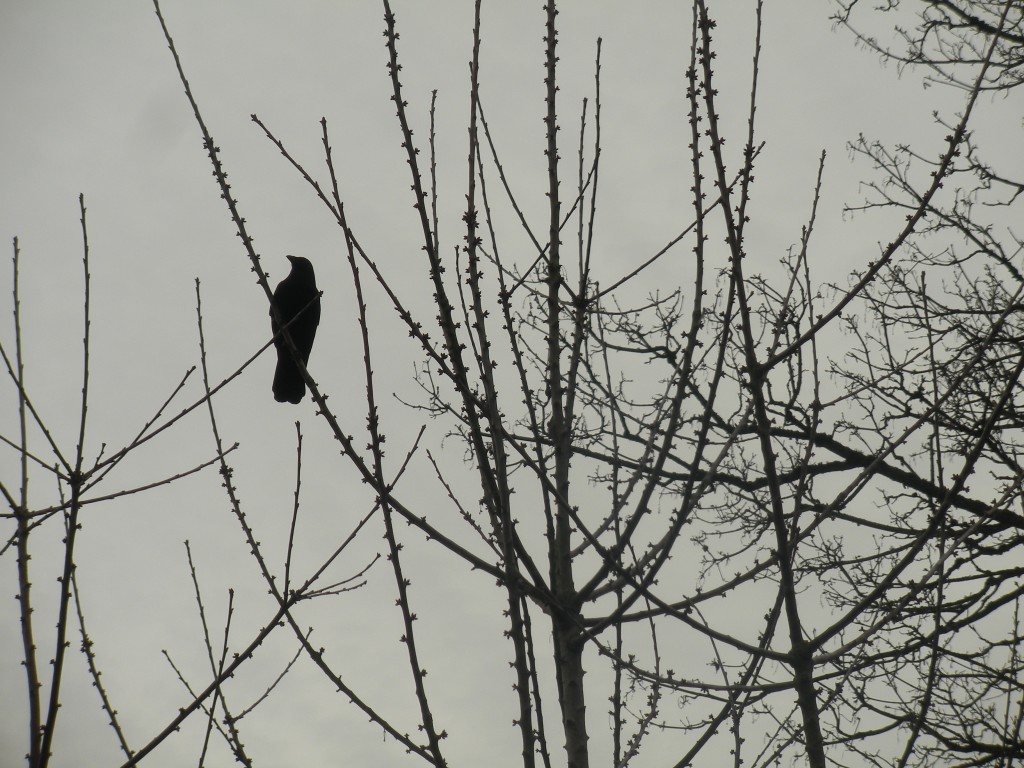 I’ve cried in this forest several nights.  Once after a lover parted, once after discovering a thick oil-slick in the stream, and once just before leaving on another pilgrimage.

I cried again the other night, knowing we’d leave each other, but I could not seem to cry very long. 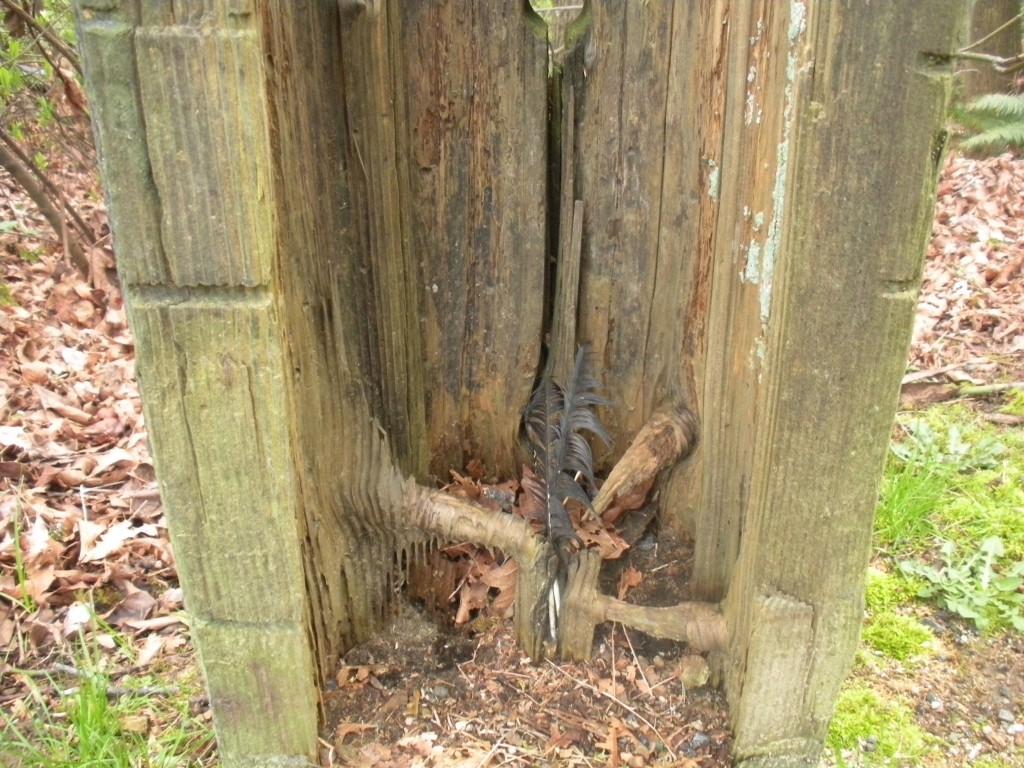 I’d first done this one night 6 months ago in a fevered trance.  I’d run from my house to the forest, walking through the dark, calling out to someone who’d beckoned me from bed.  I and another had heard it sing, a strange, incomprehensibly beautiful song.  We’d looked at each other that night, both asking if the other had heard it.  We weren’t crazy, or we were both crazy.

That night I ran to the forest, my staff and wand and candles and stones in hand and pockets and shouted a feral shout, a voice that didn’t seem mine, a call with words rumbling from under the earth.

I’d called the forest to awaken, the spirits to return, the elk and deer and birds to come back, the dead and slaughtered Natives to be again at peace and joy there.

And the heart of the forest awakened, and it burned. 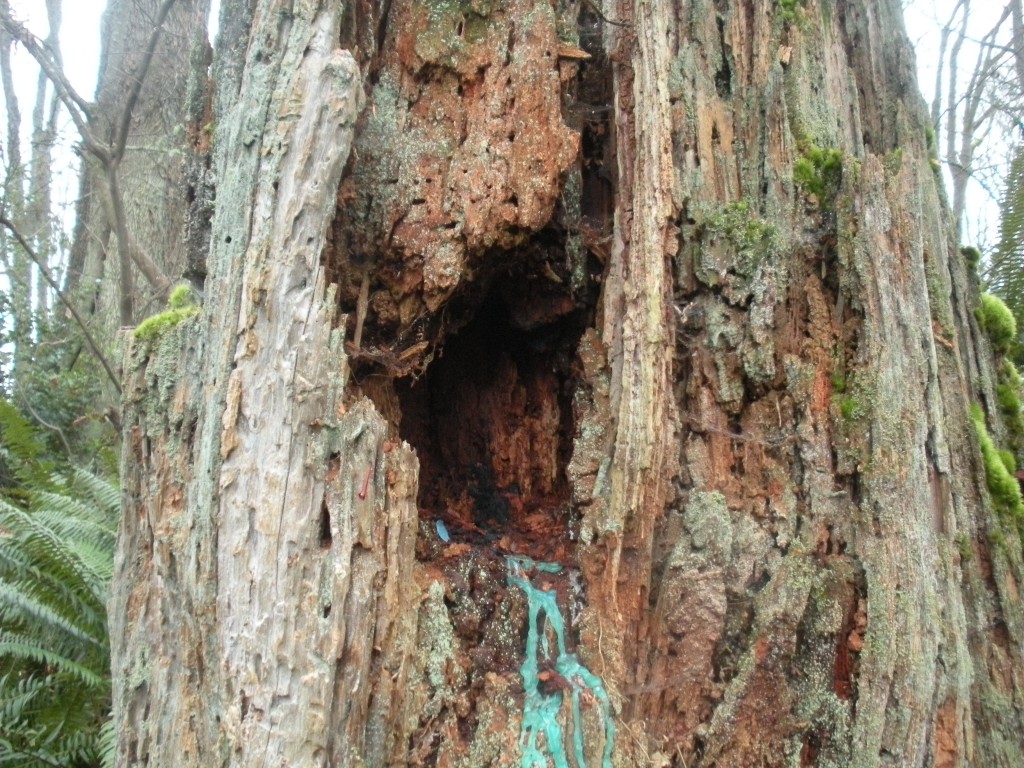 And now I’m leaving.  The crows I’ve fed in my yard and by the great meeting-tree on its northern edge will find other food, I’m certain, though I’ll miss them.  I’ll miss the trees, the stream, the great cedar stump with the Elder sapling as its hat.

It’s not going away, of course.  I am, displaced yet again by the same thing which displaces it.  But neither of us are yet destroyed.  Forests and bards are tenuous sorts.

And while I’ve known it, I’ve done as much as I could for it.  I’ve given it gifts, and it’s gifted to me more than I could have known to ask.  Animals have returned, and birds.  I heard an owl on the night I said farewell, in a place where owls are not often.  But the elk have not returned, because there are cars and roads and shopping centers and Capitalism in the way. 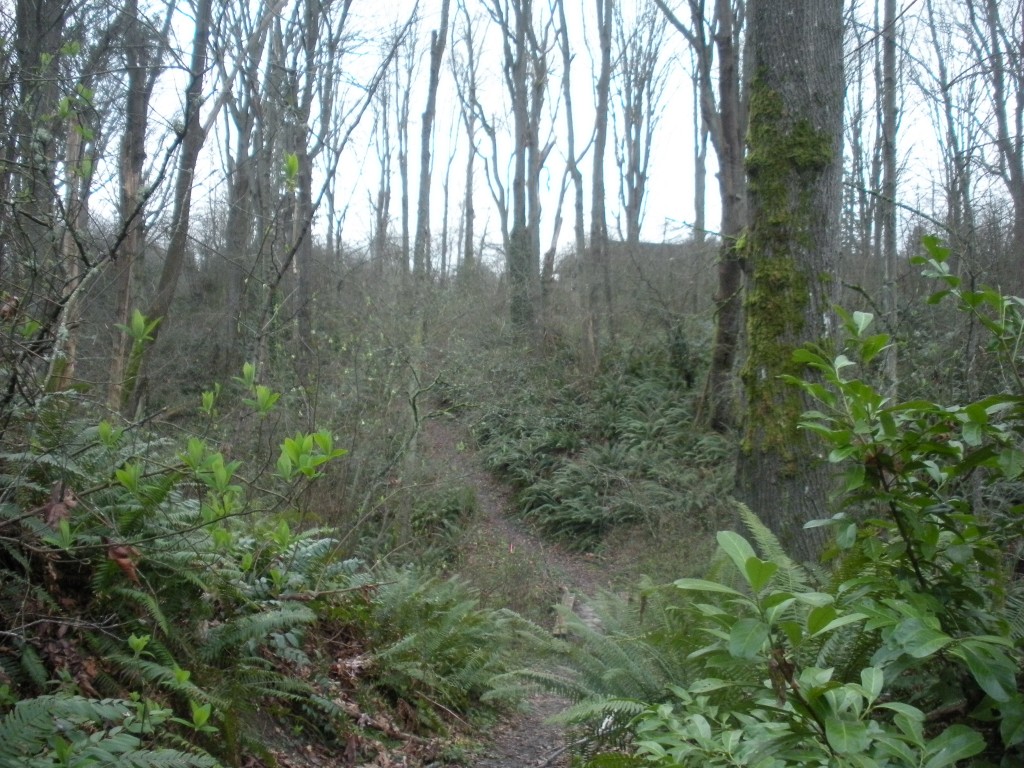 It sits upon a fault line, next to a road, below transmission lines and a gasoline pipeline.  It seems not long for this earth, not much longer than we all are if we continue this way.

But when I was last in the forest, crying for it and what it should be, crying for myself and what I cannot do, it told me to stop crying.

Not all is lost, unless I fail to fight.

And not all is lost when there are gods around.

And know what I found out?

Others are trying to.  When you work to awaken the sacred, when you invite the spirits and gods and dead into a place, when you cherish and nourish the spirits of land, others will, too.

At one of the gates to the forest I saw him, appearing almost out of nowhere, put there by some mysterious other.  On the top of a hill, above the pipeline he stands, old fat pot-belly, laughing.

Why are you crying? He seems to say, and in his hand a yellow flower. 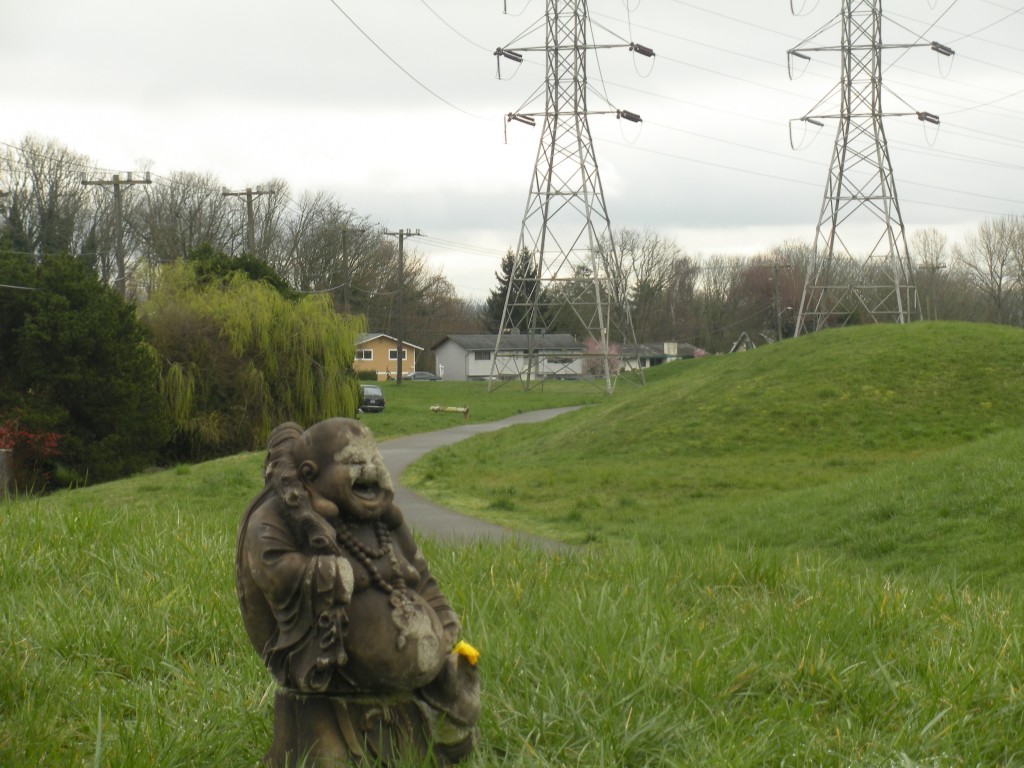 The burning heart of the forest will never die out. 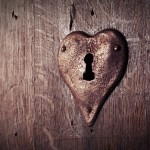 March 2, 2015 A Dark Place In My Heart
Recent Comments
0 | Leave a Comment
Browse Our Archives
Related posts from A Sense of Place