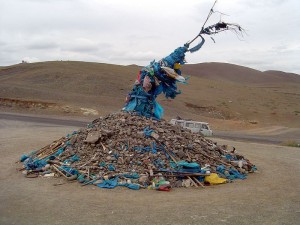 Spineless: I’m a witch and I mostly like all the other witches/pagans I’ve met so far, the problem is that very few of them like each other. I’m pretty sure that sooner or later they are all going to consider me a backstabbing meany for taking everyone’s side but I can’t help it. Sure everyone has their flaws, including me, but that doesn’t make them evil or stupid or wrong, just different from the person next to them. I’m tired of trying to pretend just so I don’t make one (or more) person angry for liking someone they don’t. What’s up with this? Why so much infighting among pagans and witches? Isn’t it possible that Everyone is right? It sounds trite, but why can’t we all just get along? Just call me Spineless……

The problem with ‘turning the other cheek’ is that very soon you run out of cheeks. I mean, you’ve got the repository on either side of your nose, and then you’ve got your ass, and then what?

Wanting to please is all well and good – Service is a major component of Paganism – but so is self-respect. And respecting oneself begins with the Self. Who are you? You can’t truly respect that which you do not know. And from what you describe above They don’t know you because you’ve been Mr. Shiny Mirror Buddy to everyone.

Another major component of Paganism, and one that we’d all like to forget every once in a while is “Witch, Know Thyself.” It can be terrifying to be yourself. “What if nobody likes you? What if they all think your a backstabbing meany? What if I end up with no friends?” Sound familiar? It’s the path that you are already on by kow-towwing to all. 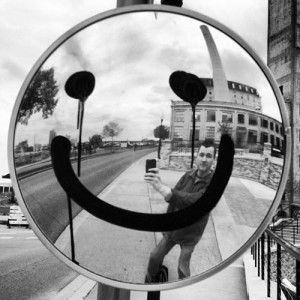 So by breaking all this down and building some solid foundations you literally have nothing to lose. And everyone to gain.

Begin with yourself. Am I worthy of friendship and respect? Ask yourself this question seriously. Print out this column and cut out this part and tape it to your mirror. I can tell already that you are because you are kind, and gentle, and empathic, and pagan, and a regular reader of Ask Angus.

But before anyone else can see you as the Fabulous SuperHero that you truly are, you must first see it in yourself. Here is a mirror, a candle, a blank sheet of paper, and a pen. Write down everything that you like about yourself (Cuz that’s what others are going to discover about you!).

You can use the back of the paper when you run out of room.

(P.S. There is so much infighting amongst pagans precisely because every one of us IS right.)

GreenThumb: I was showing my ready-to-plant backyard garden plot to a friend, who had brought a friend of hers who was visiting from Asia, who didn’t speak much English. When asked for an opinion of my garden-to-be this woman smiled and said “Ovoo” (I’m totally guessing on spelling, but the pronounciation was something like ‘Oh-vue’.) So that the hell is an Ovoo? Have I been praised – or dissed?

First off – your friends friend was from “Asia”? Could you perhaps be any more vague than that? I mean, we’re talking 30% of the surface area of the flippin’ globe!

Fear not though, I think I know what your FF was speaking of. an ‘Ovoo’ is a Mongolian shrine composed mostly of rocks, but also occasionally of pieces of wood. They can be found all over the country, but are mostly concentrated in forests and mountain passes.

There is no record of how old they are, from hundreds to thousands of years, but they all begin the same way: Spirits. A traveler encounters a spook of some sort and marks the spot with a rock in the roadway. The next traveler may or may not encounter the goblin, but if they do and they see the rock then they add another rock to it. Eventually there is a small pile of stones and then everyone knows to be careful and respectful in that area. 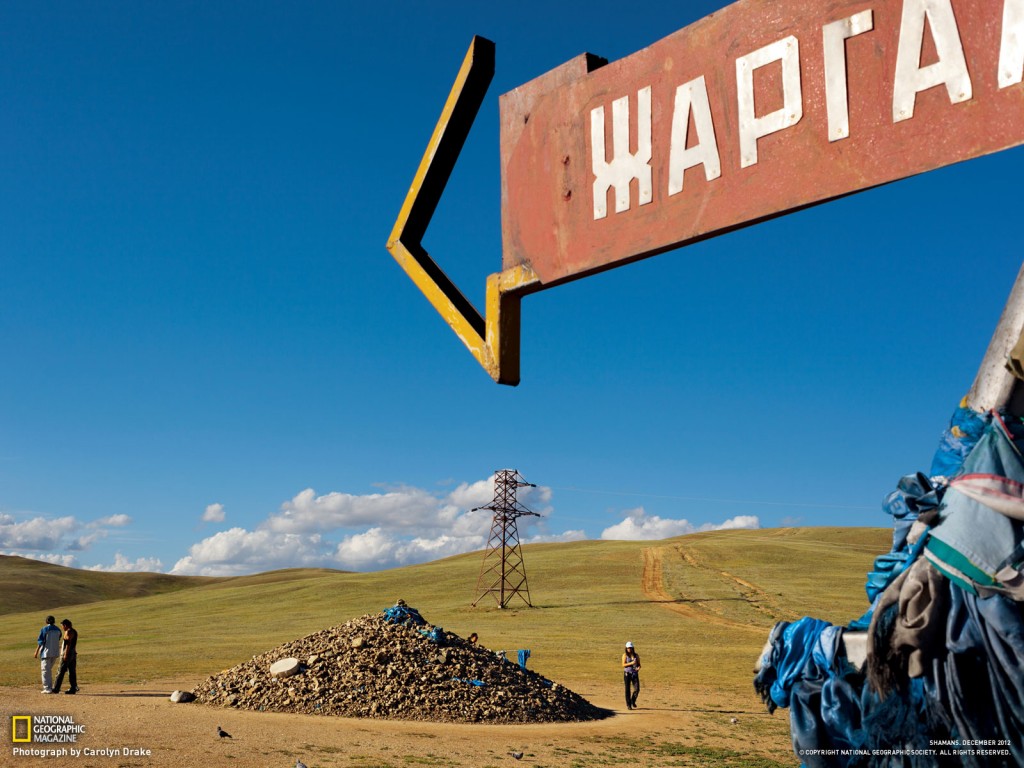 Handy, eh? But wait, it gets even cooler. A good-size Ovoo will quickly absorb all of the available rocks from the vicinity, so travelers got in the habit of always carrying a few stones with them on their travelers. This makes Ovoos into veritable treasuretroves for Geologists who can observe (just observe – they are shrines after all) rocks from all over the continent. This is the kind of thing that gets Geologists very excited. And then they say things like “oh dear” and “my word”.

Later on a strange, further custom evolved. Tossing a rock on the pile is not good enough anymore. Now the traveler must walk slowly around the Ovoo three times, deosil, while asking the resident Spirit for safe passage through the forest, or mountain pass.

From the Mongolians point of view the Ovoo ‘ceremony’ is not particularly Religious – it’s just practical. Folk Magick much more that Ceremonial. Nevertheless under Communist rule the thrice-clockwise-walkabout part was strictly forbidden, which means it continued to be widely practiced by the locals. 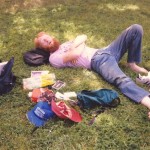 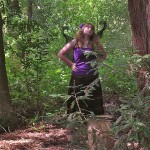 March 19, 2013 AskAngus6: "Pagan girls" with knives, white fairies on dope.
Recent Comments
0 | Leave a Comment
Browse Our Archives
get the latest from
Pagan
Sign up for our newsletter
Related posts from Ask Angus