Halite: Where does the phrase “Take it with a grain of salt” come from, and what the hell does it even mean?

We here at Ask Angus HQ are big fans of Blue Apron. Every meal comes with a laminated sheet of instructions, and there are usually about 10 steps and each and every one will end with the phrase “Salt and Pepper to taste”.

(Even though I am always making the dish for the first time, and hence have no idea what the ‘taste’ of the thing should be like.)

Anyhoo, if I salted the Tuscan curry bok choy Yak lettuce cups with jalapeno/breast milk glaze every time the instructions said to, I’d end up serving a plate with a cone of minerals and some smothered Yak meat hidden inside.

So, instead of following the directions to the absolute letter, I follow instead the spirit of the recipe – at least until I can taste the precious curry lettuce cups and judge for myself what ‘taste’ I should have been salt-and-peppering-to.

In doing so I am practicing acceptance without belief. I am making Allowance for their maniacal devotion to flinging sodium as long as it does not overly impact my life, with an implied grace period while waiting for further evidence, corroboration, or proof – I.E., does the damned thing taste good.

In other words, I am taking the meal instructions with a grain of salt.

The phrase comes from a book on Natural History (called, get this: “Natural History”) written by Pliny the Elder and published in 77 A.D. in 37 unbereadably dense volumes. He writes about a battle 100 years previously in which his boyo, Gnaeus Pompeius (Gnarly Pompous, to his homies) smoted the dude from across the Mare Aegeum, Mithradates VI of Pontus (Turkey, basically).

Mithy remembered that he had an appointment across the Black Sea to have his ottoman reupholstered and fled, leaving Gnaeus free reign to rifle through Mithradates’s’s stuff, which Gnarly certainly did.

In a ‘private cabinet’ Gnaeus found a recipe for a cure-all for poison:

“Take two dried walnuts, two figs, and twenty leaves of rue; pound them all together, with the addition of a grain of salt; if a person takes this mixture fasting, he will be proof against all poisons for that day.”

This prescription was revised and expanded over the centuries, and now-a-days reads like this: 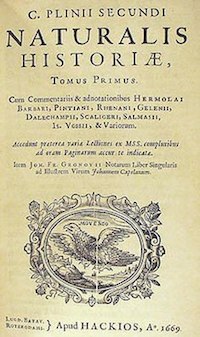 Foolforsometunes: What is your 78 song Tarot playlist?

I’ve had several people ask me recently about Music for the Cards. It would seem like a natural fit, since I make a new playlist every time I walk out to my mailbox.

My friend Bunny has taken these ideas to their gloriously zany extreme by making a Spotify playlist for each card. 78 playlists! Check it out:

Or just go directly to Spotify and check ‘em out HERE

Okay. All of this qualifying-heavy talk has got me wondering what would be my Tarot theme song? What one song would illustrate the majority of the thousands of readings I have done over the last 22 years?

Easy. They Might Be Giants’ “All the Lazy Boyfriends”. 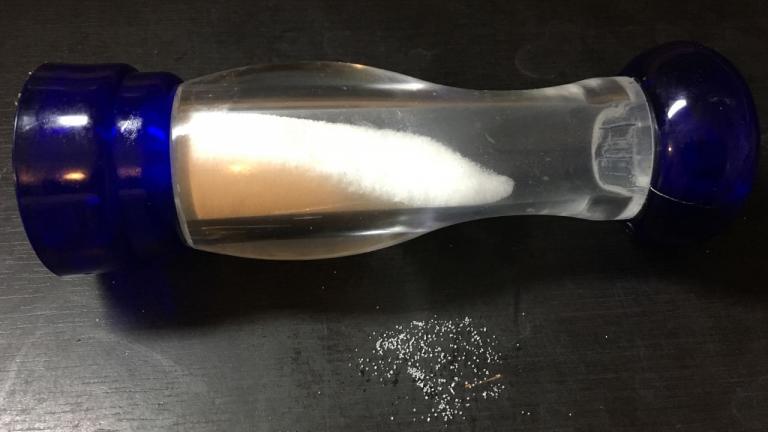 This doesn’t sound like any Pagan Tradition that I know of. Positivity is a good thing, certainly, and negative thoughts can have an influence, but I think your housemate is being very literal about a concept that is extremely fluid. Also, constantly trying to “improve” everyone around you is a sign of immaturity and self-doubt. IMO.

Okay, I’ll go as far as asserting that we believe every stupid notion that enters our over-size heads, if only for a moment, before dismissing the obviously flawed. (I.E. “Elephants can fly” / “The ‘Walking Dead’ will get good again / and “Tax cuts for the rich benefit the poor”)

But I think entertaining ridiculous notions – albeit briefly – is part of our genetic make-up at Opportunistic Hunters. Humans survived and thrived because we could imagine unlikely prey-scenarios and then act on them when they appeared.

Finally, many pagans, witches and polytheists subscribe to the 4 rules of the Magus, which are as follows: To Know, To Will, To Dare, and To Keep Silent. Just sayin…..

In the meantime, please take your housemates good (if annoying) intentions with a grain of salt.

Send your questions, about paganism (or anything!) to: 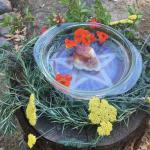 January 12, 2019 Ask Angus #44: The Good Old Days
Recent Comments
0 | Leave a Comment
"Now I want one of these...😹😹"
Liz Davenport Review: Instant Fortune Teller!
"What we do with it is positive and/or healing, but the possibility always exists to ..."
kyuss, cannabis farmer AskAngus11: Boston Marathon Bombing
"At large group ritual there’s often no place for the musically challenged, and I’m not ..."
kyuss, cannabis farmer AskAngus13: Sad on the sidelines
"The older I get the better I was...."
John Gills Ask Angus #44: The Good Old ..."
Browse Our Archives
get the latest from
Pagan
Sign up for our newsletter
POPULAR AT PATHEOS Pagan
1

Voting Out Trump Is a Part...
Raise the Horns
Related posts from Ask Angus 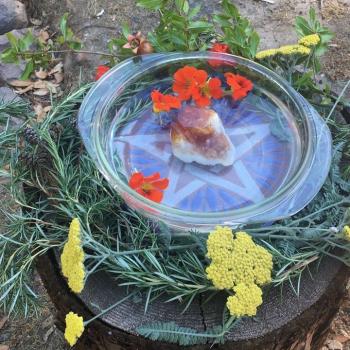