Hard Truths are Still True: Taking Care of Yourself Shows You Care for Your Marriage 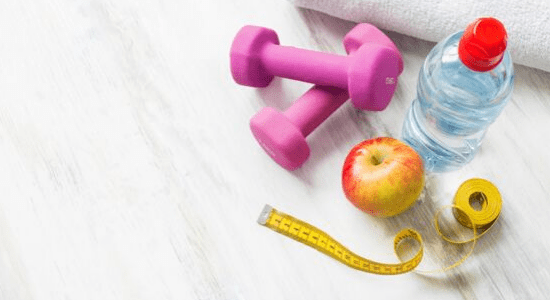 I can hardly write this, I’m so upset by one of your columns. You shared that it was important for a woman to “take care of herself” for her husband, and that it was “the effort that mattered” not the results. First of all, this is a dangerous throwback to 1950’s America where the little woman was supposed to greet the conquering hero at the door in a skirt and high heels. The notion that a woman should have to do that makes me sick. But more important, I am deeply skeptical of your contention that the effort is what matters to men. Any man who says he wants his wife to take care of herself, is really saying that he wants the Sports Illustrated supermodel and if she doesn’t meet that standard, it’s time to trade her in for a newer model. I cannot believe that someone with your experience and education would be so susceptible to misogynistic propaganda. How can you possibly defend what these men are saying?

I can defend them because I have talked to so many thousands of men, and have heard the tender hearts behind this awkward subject. Over the years, I have seen that understanding the truth – even when it is hard to hear – will set us free. Nothing will be gained by avoiding hard subjects or dumbing down something that was very emotionally important to so many men. As your reaction shows, this truth isn’t something they can be honest about publicly. So someone has to be willing to say it for them.

Part of the reason for your anger is that you are completely misunderstanding what I said. Nowhere am I suggesting that a woman should greet her hubby at the door in skirt and high heels. (Although I had to chuckle when one man reminisced fondly about a night when, after a very brutal day, his wife greeted him at the door in a Little Bo Peep outfit and high heels…. But that is a subject for another day.)

It is very easy to be hurt by this and skeptical that the effort is really what matters. It is easy to cynically think, he’s just saying that…. but what he really wants is the cute young thing on the magazine cover. But you have to put aside your cynicism and be willing to believe that most men out there are men of goodwill, who deeply love their wives.

While there may be a few superficial jerks that just want the eye candy, the reality is that the vast majority of men love their wives’ individuality. A man doesn’t expect his wife to look like she did twenty years earlier! The men on my survey were completely anonymous and completely candid about many hard-to-hear things. But on this one, 83% of the men on my For Women Only survey, said that they did not secretly want their wife to look like she did back then. Each man said he truly just wanted her to make the effort to take care of herself for him as she was, today.

The easiest way to understand that this could possibly be true is to draw a parallel to our own experience as women. Think of it this way: does it matter if your husband makes an effort to do something that makes you feel loved, even if it’s not something ultra-elaborate and huge? For example, when he plans a special date night for you out of the blue, isn’t that what matters, rather than the amount of money he spends? More than the “results,” the fact that he did something (that he made an effort) says “I care about you.” Even better, doesn’t it mean even more when you know that what he is doing is difficult or doesn’t come naturally?

It’s the same in this situation.

It sounds like you may have some issues with trust in men, and I’m sorry for that, because I know there must be pain behind that concern. But if you will allow yourself to hear the heart behind this subject, I think you’ll see that just like we women have things that are important to us, men have things that are important to them. And for our part, this is just another way to show the most important man in our life that we care about him. 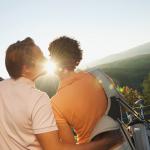 April 3, 2014
Beyond the Candlelight: Finding Romance In Unusual Places
Next Post 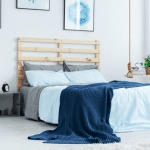 April 10, 2014 Do We Have to Put Our Conflicts To Bed Before Lights Out?
Recent Comments
4 Comments | Leave a Comment
"What if he never does"
melinda When Your Husband Wants Sex…Again
"Did you hear the words of Augie Boto who dismissed the work of women who ..."
Turquoise Male-Bashing Is Really No Joke!
"I'm fascinated that you always think you have all the answers. Growing up in a ..."
Turquoise A Different Perspective on Teens—and How ..."
"Thank you"
Amy A Letter to our Teenage Daughters ..."
Browse Our Archives
Related posts from Ask Shaunti 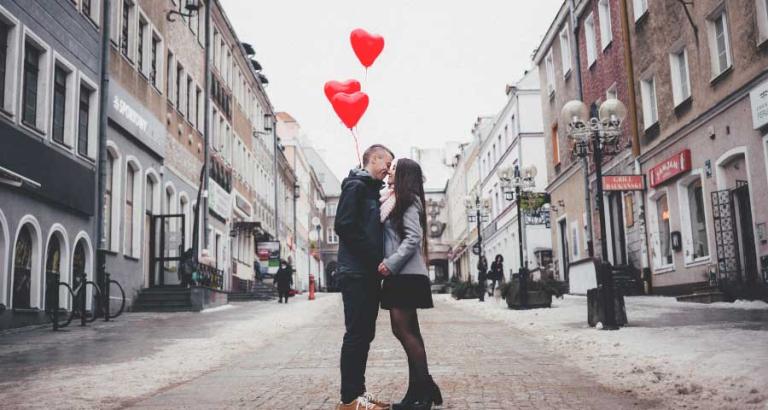 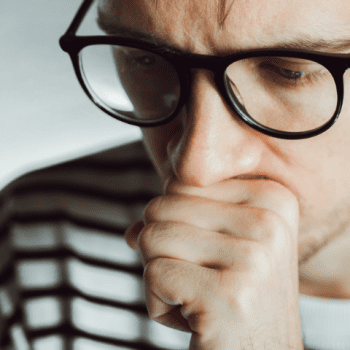