The Best Parenting Advice I Ever Received 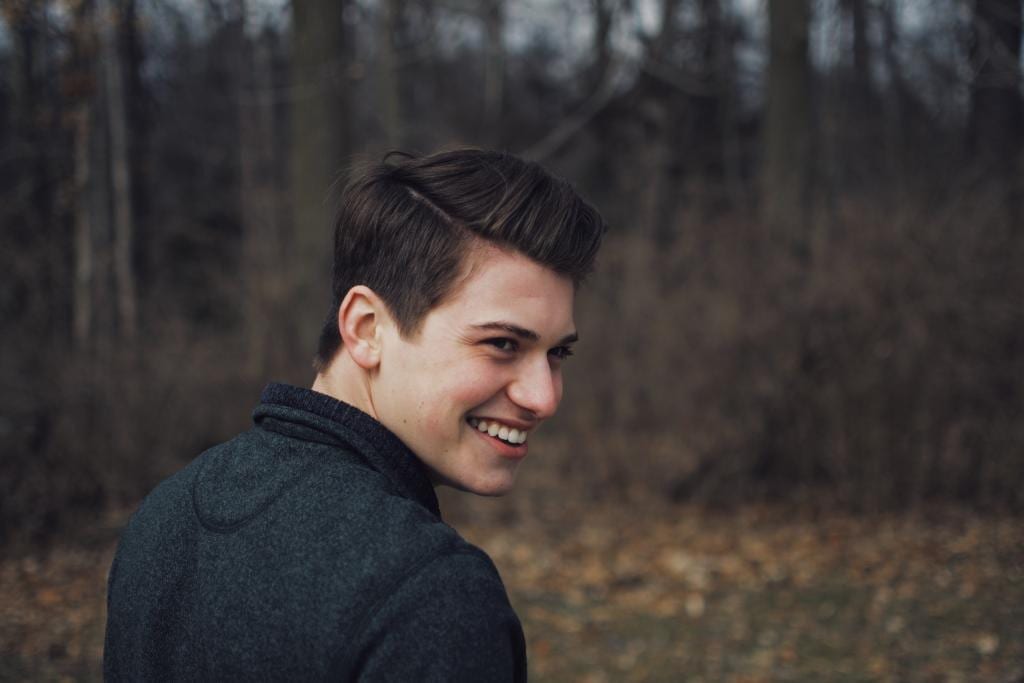 We recently celebrated our son’s 16th birthday. Trust me, Jeff and I spent more than a few moments wondering where the time had gone. How was it that we now have a daughter in college and a son who is allowed to get a drivers license?!

The celebration was simple, involving a dozen of his friends—some new, some he’s known his whole life. We laughed, we bowled, we ate pizza and cake. He planned it all himself . . . and it was glorious. I wouldn’t have it any other way.

But to be honest—I originally didn’t think it could be this way.

I still remember the conference volunteer who picked me up at the airport when my kids were small. When she said she had four teenagers, I responded, as many people would, “Oh my! Bless you! How are you surviving?” I had the impression that the “adolescent years” were something to brace for. I dreaded the idea of my sweet little ones morphing into distant and disrespectful teens.

The volunteer smiled. “I have to tell you: I think that stereotype is so wrong. And dangerous.”

And I can honestly say that what she said next was the single most important piece of parenting advice I’ve ever received—especially for the teen years, but really, for any age. 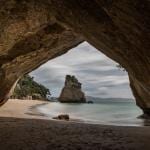 March 12, 2019 What You Need to Do Before You Have Sex With Your Wife
Recent Comments
1 Comment | Leave a Comment
Browse Our Archives
Related posts from Ask Shaunti 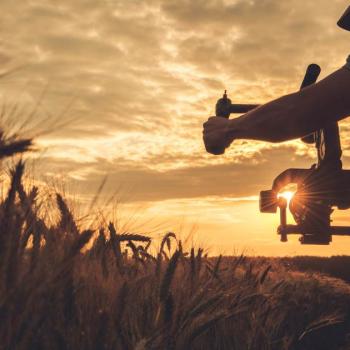 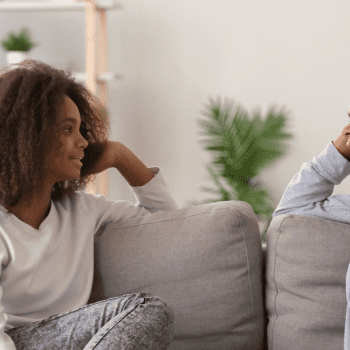 Family
Honoring All the Mothers (Who Are Loving the...
Ask Shaunti
TRENDING AT PATHEOS Family