Is Your Wife Shy About Letting You See Her Body? Try This! 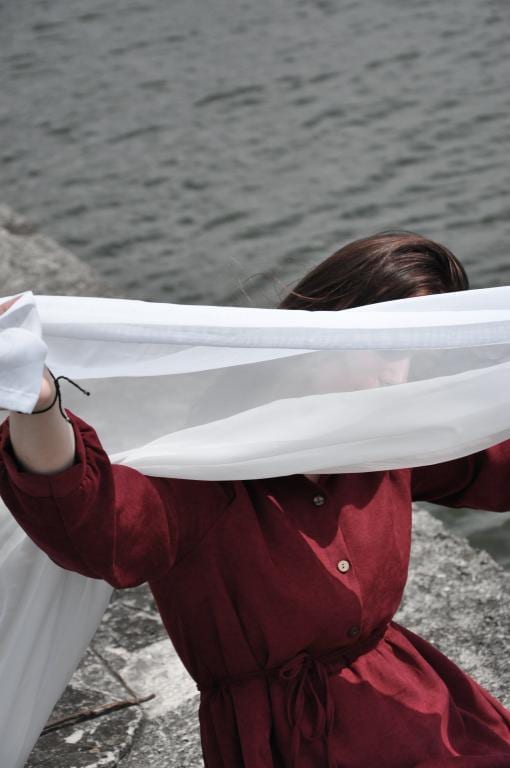 I recently heard from a man who was feeling frustrated because his wife is so shy about letting him see her body. He’s happy in their marriage and satisfied with their sex life, and he’s careful not to eye other women. But his wife still seems to feel like she’s not “enough” somehow. She says that her body has changed since she’s had kids, that she’s gained weight, and that she doesn’t get to the gym as much as she’d like. She wraps up in a towel when she’s getting ready in the morning, quickly slips into her PJs at the end of the day, and tries to change her clothes when he’s out of the room. He thinks she’s just too hard on herself and can’t figure out why she’s so self-conscious. He wants to see her body because it’s beautiful to him!

This is an issue on the minds of many husbands! When Jeff and I were speaking at a couple’s event one time, at the book table a man asked about my book, Through A Man’s Eyes. When I explained that it helps women understand how visual men are, what it’s like for men to navigate the many sexualized images they see in public that were only supposed to be seen in private, and how to support men today, he started laughing. He said, “Oh, I’m so glad to have a way to explain this to my wife! It’s like I’m out there every day, and every few minutes I see an image and look away. See a magazine cover and look away. See that woman dressed provocatively and look away. See the billboard over there and look away. Over and over and over, I look away. And then I come home, and when my wife changes her clothes she goes into the closet and shuts the door! And I’m like…. seriously!?”

I couldn’t help but laugh too. Because it’s true—men are experiencing a total catch-22 in this area! Let me explain what I mean. 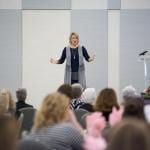 November 15, 2019
Want to Hear Shaunti Speak at Your Church?
Next Post

November 21, 2019 Let Your Husband Delight in Seeing You in All Your Glory
Recent Comments
0 | Leave a Comment
Browse Our Archives
Related posts from Ask Shaunti 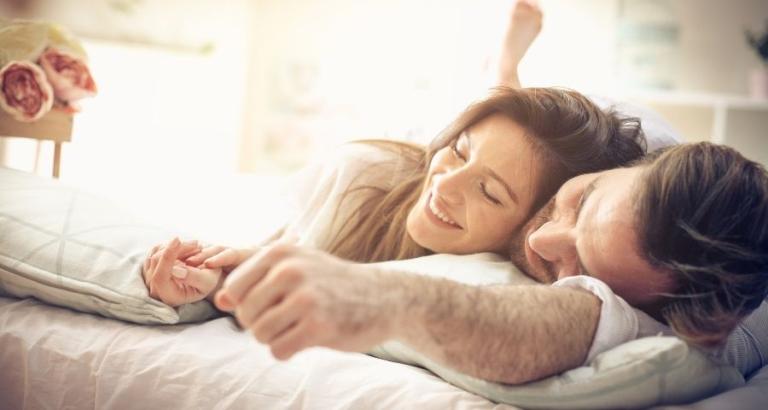 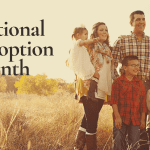