The Holy Internet demands writers present the truth in 500 words or less, with a picture for every 100 words. But when considering Libby Anne’s recent claim — that if pro-lifers were really interested in saving the lives of unborn children, they would promote the use of contraception — I’m afraid I cannot abide by such a limit. Allow me to reduce my pageviews by 75% and say it: The reality of the contraception/abortion link is not conducive to short posts. We will march like the dead through the marshes of peer-reviewed studies, and will come out having discovered one of the most dangerous, most suppressed truths in existence. So please: 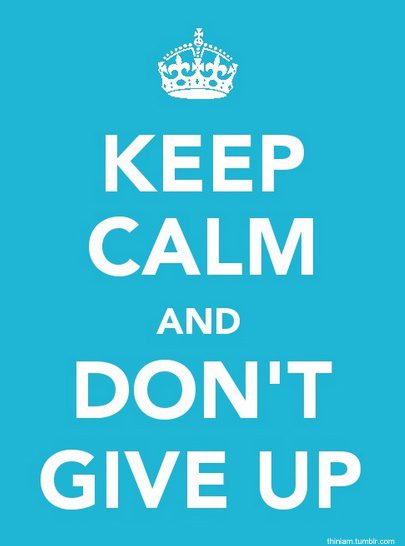 But if banning abortion does not decrease abortion rates, what does? Why do some countries have low abortion rates while others have much higher rates? The answer, I found, was simple.

Both the lowest and highest subregional abortion rates are in Europe, where abortion is generally legal under broad grounds. In Western Europe, the rate is 12 per 1,000 women, while in Eastern Europe it is 43. The discrepancy in rates between the two regions reflects relatively low contraceptive use in Eastern Europe, as well as a high degree of reliance on methods with relatively high user failure rates, such as the condom, withdrawal and the rhythm method.

As I sat there in the student union reading over my lunch, I found that making birth control widespread and easily accessible is actually the most effective way to decrease the abortion rate. 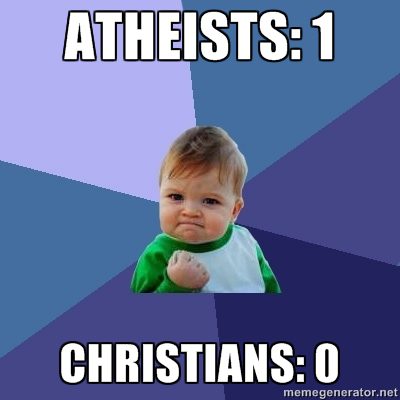 I’d love to leave it at that, but if life were so simple we wouldn’t have existential angst. So let’s take another look.

Eastern Europe has what is referred to in academia as an “abortion culture”. In the Soviet Union (roughly the same area we now refer to as Eastern Europe) abortion for any reason was legalized by Stalin in 1920, long before it was legalized anywhere else. It was banned in 1936 in an effort to increase population growth, then re-legalized in 1955.

In his 2002 article published in Studies in Family Planning, Victor Agadjanian makes the point that in the Soviet Union “soon after it was re-legalized in 1955, abortion became the main form of birth control, available on request and free of charge…Little ideological or moral opposition to abortion existed.” This cannot be said of the vast majority of countries, and certainly not of Western Europe.

As the study “Family Planning and Induced Abortion in Post-Soviet Russia of the Early 1990s: Unmet Needs in Information Supply” indicates of Russia:

And as the Agadjanian study confirms:

Despite the decline in the use of abortion, the procedure has remained a well-entrenched part of local reproductive culture and practices largely because of the inertia of the Soviet tradition of unlimited reliance on abortion and because of the insufficient supply and high cost of contraceptives. Also, as anecdotal evidence suggests, gynecologists in Kazakhstan are often reluctant to encourage contraceptive use because the charges that they exact (even if illegally) for abortion services constitute an important part of their incomes.

Eastern Europe’s high abortion rate is not merely the result of their lack of contraception. Eastern Europe’s high abortion rate is largely a result of their “abortion culture”, a culture in which little opposition to abortion exists, and in which abortion is engrained as the primary method of family planning. For the Guttmacher institute (and yes, Anne’s source is the same Guttmacher factsheet) to compare the two regions without any mention of their vastly different historical and cultural take on abortion is unexamined babble at best. But Planned Parenthood isn’t donating millions of dollars to their old research arm to tell the truth, and certainly not to take confounding factors into account. God forbid.

So, given that the evidence she uses is faulty, Libby Anne’s claim is moot. If that’s all you wanted know, cease reading. But there’s more to this question of whether contraception reduces abortion rates, and I will address it now.

Though the direct comparison of Eastern and Western Europe is a silly one, there are countries in which the introduction of modern contraception has lead to a decrease in abortions. The Agadjanian study refers to the fact that, while the abortion culture still exists, and while the Eastern abortion rate is still incredibly high, abortion rates have been declining in recent years, associated with a higher use of contraception. 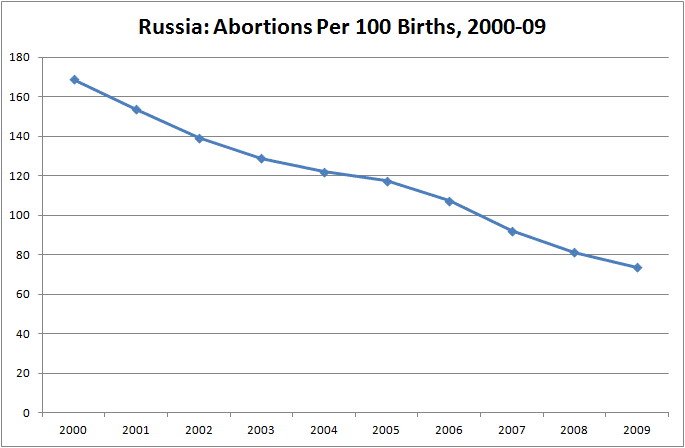 Ignoring other possible factors involved in the decrease, such as government incentives for birth, here’s the problem: 4 of the 7 countries the The Guttmacher Institute cites to make the claim that contraception reduces overall abortion rates are ex-Soviet countries: Kazakhstan, Kyrgyz Republic, Uzbekistan, and Bulgaria. If you understood why it was illogical to directly compare the abortion rates of Eastern and Western Europe, you’ll understand why it is likewise illogical to use ex-Soviet countries to make the blanket statement that “contraception reduces the abortion rate.”

We should be suspicious when an institution like the Guttmacher Institute uses  abortion cultures to claim that contraception reduces abortion rates, as these represent a minority. What about countries that aren’t?

And of course, we saw this rise in the land of the free and home of the brave. Contraceptive devices gained popularity throughout the 1900’s, and were “legalized” in 1965. The widespread proliferation of contraceptive devices followed. The abortion rate began to creep up at this same time, after 1965, from 0.02 abortions per 1,000 women ages 15-44 in 1965 to 16.33 in 1973, when abortion was legalized. 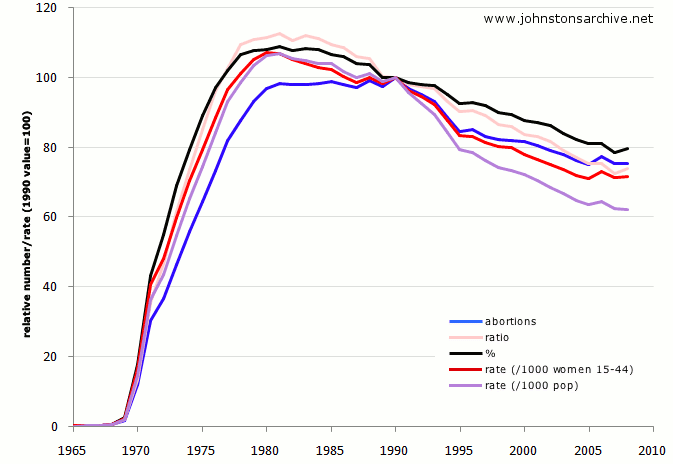 This seems like common sense to me. The use of contraception is the attempt to have sex while avoiding having children. To conceive a child despite using contraception means that that attempt has failed. If the attempt fails, then that newly created human life naturally represents a failure. The contraceptive mentality — a mentality I believe can exist whether or not one uses specifically uses contraceptive devices while having sex — carries over into pregnancy. If I want to avoid a child while having sex, chances are I will want to avoid a child when my partner becomes pregnant. This is not to say that all couples who use contraception will always abort. Of course not! This is merely to say that the contraceptive mentality leads to a temptation to abortion, and where there is temptation there is failure, and where there is failure, the stats reflect it.

It is, after all, because of contraception that abortion remains legal in this country. In the Supreme Court case Planned Parenthood vs. Casey, which confirmed the legalization of abortion, it was stated that:

[I]n some critical respects, the abortion decision is of the same character as the decision to use contraception[…]For two decades of economic and social developments, [people] have organized intimate relationships and made choices that define their views of themselves and their places in society, in reliance on the availability of abortion in the event that contraception should fail.

I don’t like thinking contraception hasn’t helped our world — it’s quite possibly the most unpopular conclusion a modern man can come to. I understand that Libby Anne ditched the pro-life movement over the issue of contraception, I really do. But if our goal is to end the destruction of human life that is abortion, we cannot advocate the use of contraception. We must advocate something far better, that is, the practice of effective, natural methods of family planning that embrace fertility instead of suppressing it, and work against the contraceptive mentality. We’ll have to appreciate sex as powerful, life-changing, and awesome, and develop within ourselves love for the child, not a constant rejection. If we want to lower abortion rates, we cannot rely on artificial technologies forever failing us. We need love.

November 3, 2012
All Banning Abortion Does Is Make It Unsafe (Rebuttal Part 2)
Next Post