Why Are Catholics Still Whining About the HHS Mandate? 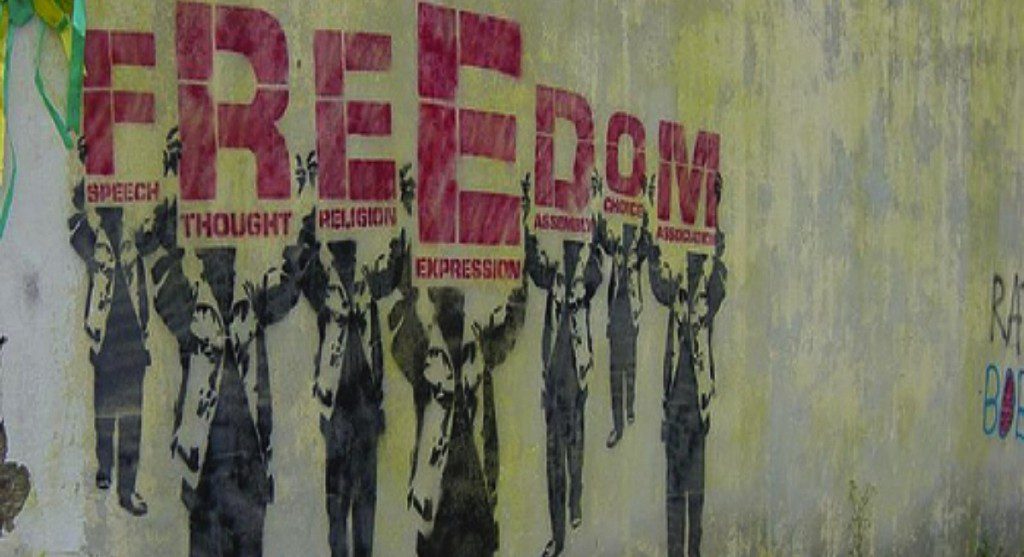 It seems apparent — though perhaps I’m romanticizing the entire situation — that the First of Firsts should be upheld, if only for the fact that (a) it sounds awesome, and (b) that Firsts are foundations on which rest Seconds and Thirds. If man has not the freedom to believe a thing and act on that belief — which is the unadulterated essence of religion — who cares if he has free speech? He won’t say anything interesting.

Now how would a government abandon allegiance to this First of Firsts and “prohibit the free exercise of religion”?

Burning down his church? Killing his priest? Funding art that pisses on his God? Yes, but these offenses are entirely expected by the man who has decided to live against the world. To really offend the religious man, he must be prevented from loving his neighbor. To understand this, we must understand the basic claim of Judeo-Christian religion: 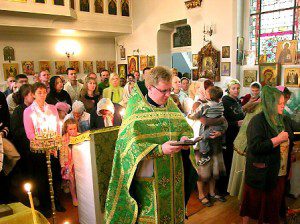 This is why we exist: We were made by a God who loves us. This is the meaning of life: It is an invitation to love God in return. This is sin: The failure to love, and thus the failure to be who we are — creatures made to give and receive love.

Now I’ll admit that this all sounds crazy, give that the meaning of life is clearly to eat Cheetos in the desperate hope that the next season of How I Met Your Mother will bring lasting peace, joy and the fulfillment of the human person. Nevertheless, there exist actual human beings who believe this to be the case, and this belief, expressed in various forms, constitutes the vast majority of religion in America.

It is vital for the non-religious to understand this ridiculousness, for it follows that the real crime of a government against the religious man is not violence, but the attempt make it impossible for him to love God and neighbor. This is the ultimate prohibition of the free exercise of religion. This is the injustice that hammers the heart of the religious man and raises him to fury.

And though we are told in so many words to stop saying it, and to — like good Catholics — read less of our Bishops and more of the Huffington Post, this is precisely what the HHS Mandate does.

I am a Catholic. I belong to a Church that claims to contain within its teachings the revealed truth about how best to love. One of its teachings is that the use of contraception represents a failure of love, in that it treats sex as an act with no purpose, marriage as a covenant separate from the total self-gift of creation, woman as an object to be altered, man as an animal who cannot master his actions (and thus needs the eradication of responsibility), and the child as an unintended consequence. I ask none to believe it. I merely ask one to consider the positively medieval possibility that there are people who do believe the act of contraception is a sin, and thus want no part in it.

It is a failure on the Catholic’s part to willingly practice contraception, knowing it wrong. But far worse than personal sin is for a man to lead others to sin. Jesus Christ is a fountain of mercy, but when he speaks of a man leading little ones astray he says, and I quote, “it would be better for him to be thrown into the sea with a millstone tied around his neck.”

And as God says in the Old Testament:

When I say to a wicked man, ‘You will surely die,’ and you do not warn him or speak out to dissuade him from his evil ways in order to save his life, that wicked man will die for his sin, and I will hold you accountable for his blood.

The federal government is demanding that Catholic institutions pay for their employees’ contraception. They thus demand that we lead others astray. There is simply no way to put money in a person’s hands labeled “for the specific purpose of your upcoming tubal ligation” without it being a sin to do so. It doesn’t matter if we are giving the money to insurance companies who then give the money to employees, any more than hiring a hitman would make us innocent of murder.

The idea that because the government isn’t sneakily slipping condoms on Catholics having sex, Catholics should be fine with paying for other kids’ contraception is an argument decrepit as disco: Don’t like birth control? Don’t use it! But don’t deny your employees the right to use it! 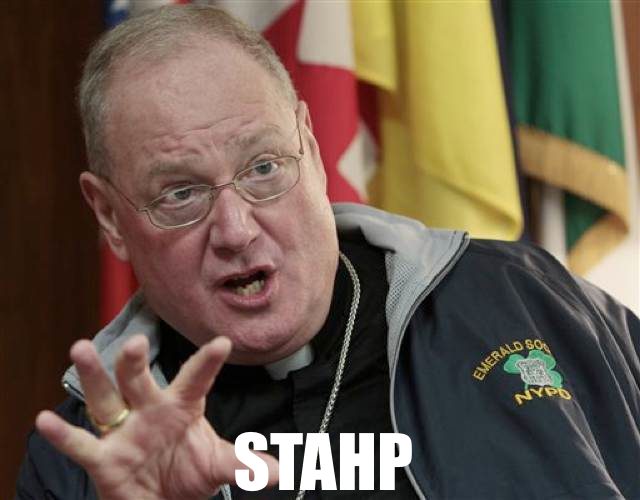 To not pay for some one’s supply of Trojan Extra Charged Ribbed Flavored Glow-in-the-Dark Yeah Au Natural is not to deny them their right to use it. As Notre Dame, happily suing the U.S. government for trampling on the first amendment noted:

Those services are, and will continue to be, freely available in the United States, and nothing prevents the

Government itself  from making them more widely available. But the right to such services does not authorize the Government to force the University of Notre Dame (“Notre Dame”) to violate its own conscience by making it provide, pay for, and/or facilitate those services to others, contrary to its sincerely held religious beliefs.

The U.S. Constitution and federal statutes protect religious organizations from governmental interference with their religious views—particularly minority religious views. As the Supreme Court has recognized, “[t]he structure of our government has, for the preservation of civil liberty, rescued the temporal institutions from religious interference. On the other hand, it has secured religious liberty from the invasion of civil authority.” Through this lawsuit, Notre Dame does not seek to impose its religious beliefs on others. It simply asks that the government not impose its values and policies on Notre Dame, in direct violation of its religious beliefs.

It is repellent to be told by an faceless power that we cannot love our neighbors. We will continue to oppose the HHS mandate, at the high cost of everything, for the freedom to love forever outweighs this mighty temptation offered by the Government of the United States.

January 1, 2013 The disgrace of papal blessing for Ugandan homophobia
Recent Comments
0 | Leave a Comment
"All political art is lame?"
George Arnold Ghosts With Erections
"I don’t know what bible your reading, but if you really think Jesus wanted his ..."
George In Defense of Covering Catholic Churches ..."
"1. Conflates a child's sense of wonder with religion.2. Untold thousands of children have been ..."
Lucius 3 Arguments Atheists Aren’t Allowed To ..."
"Brilliant and mind opener. You're hot! Jajaja"
agusq1970 Modesty Sets Fire
Browse Our Archives
Related posts from Bad Catholic